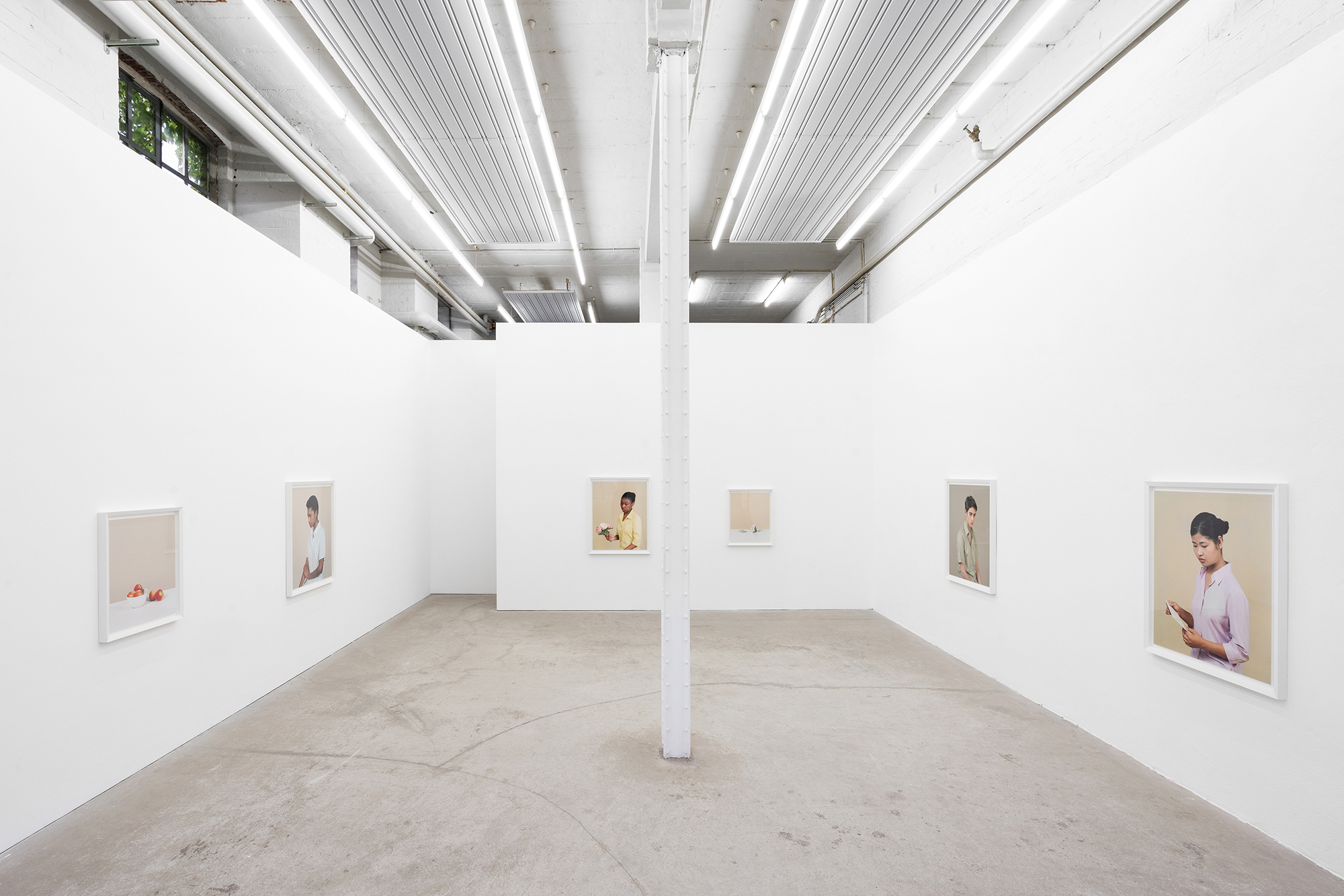 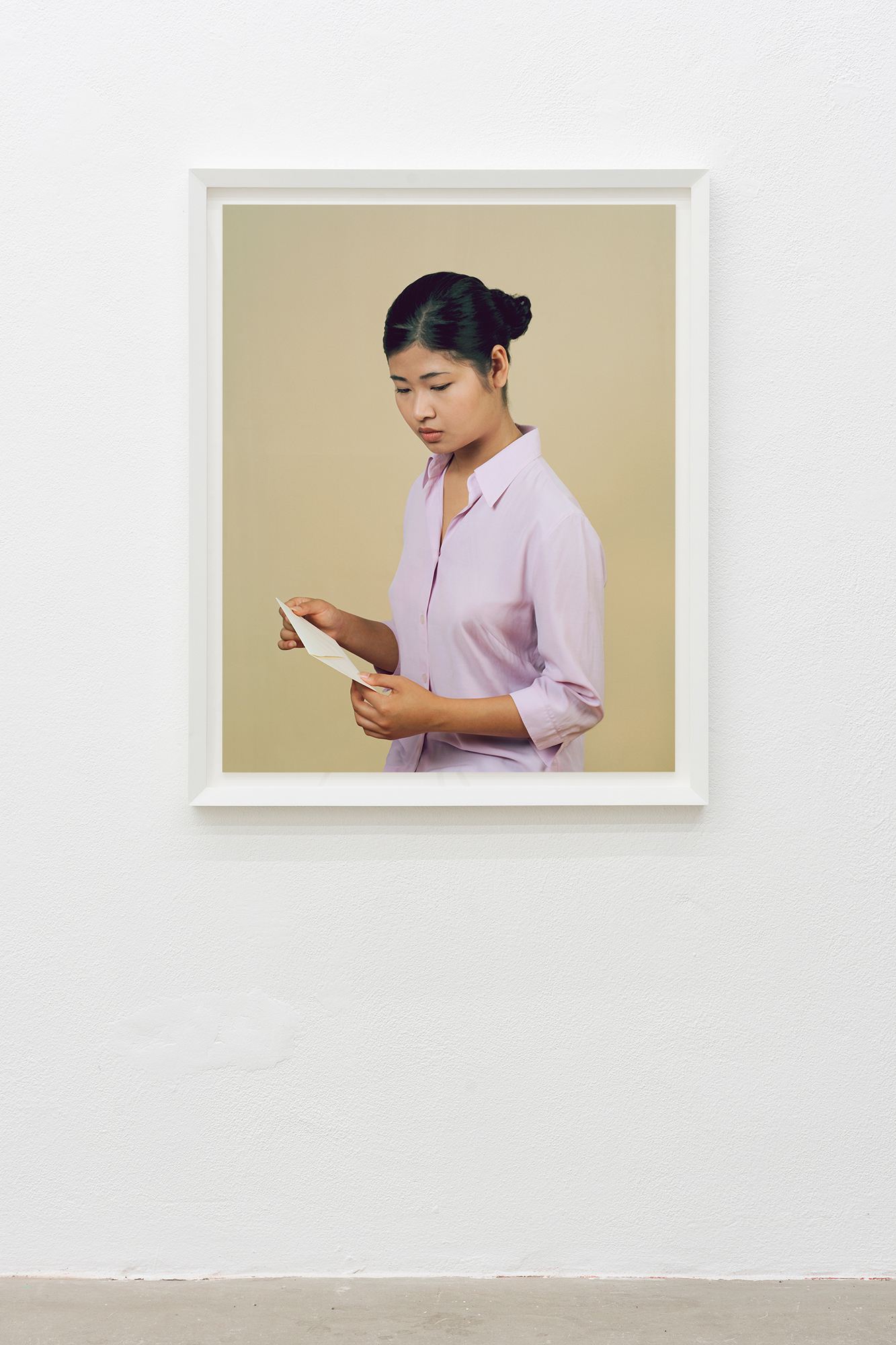 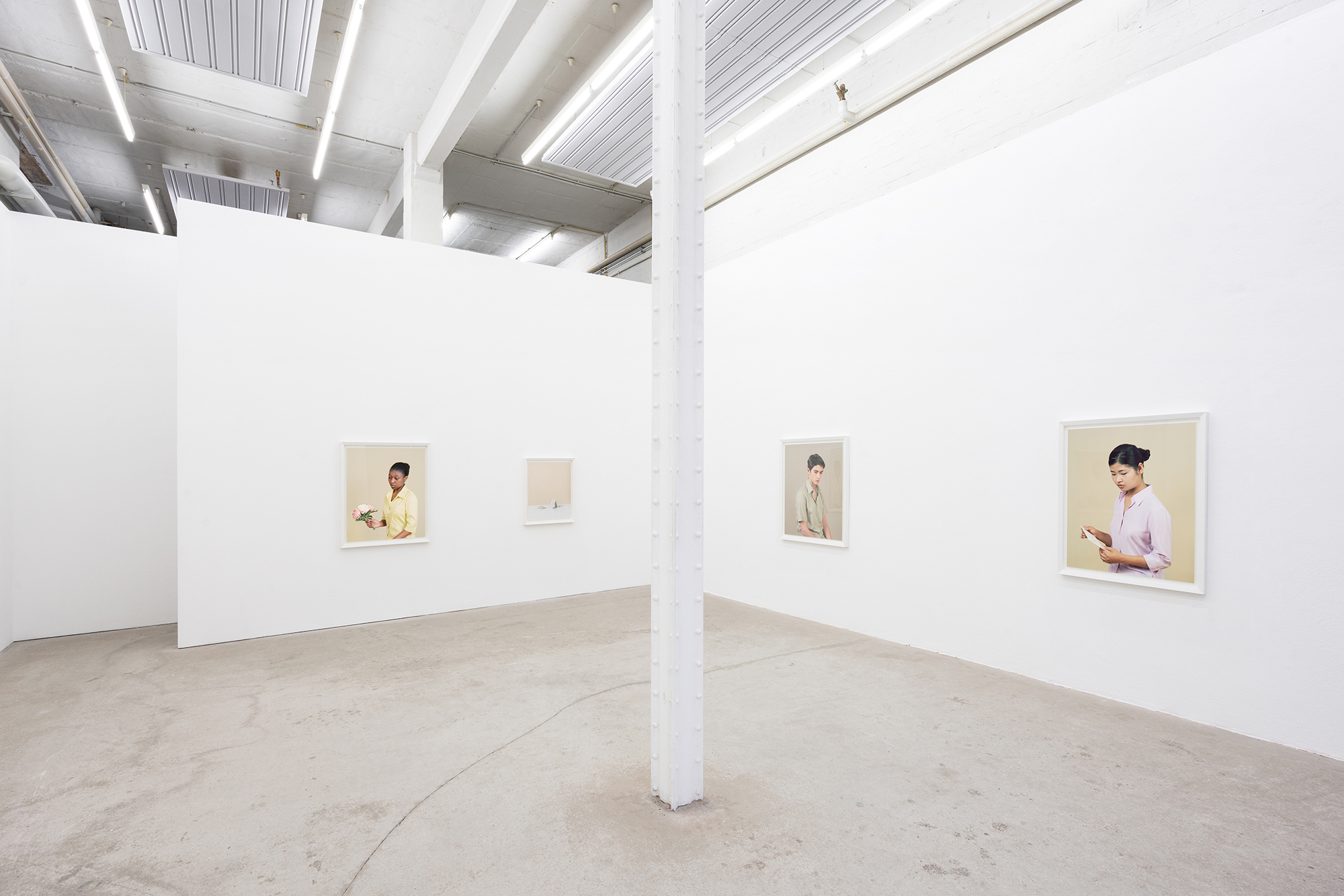 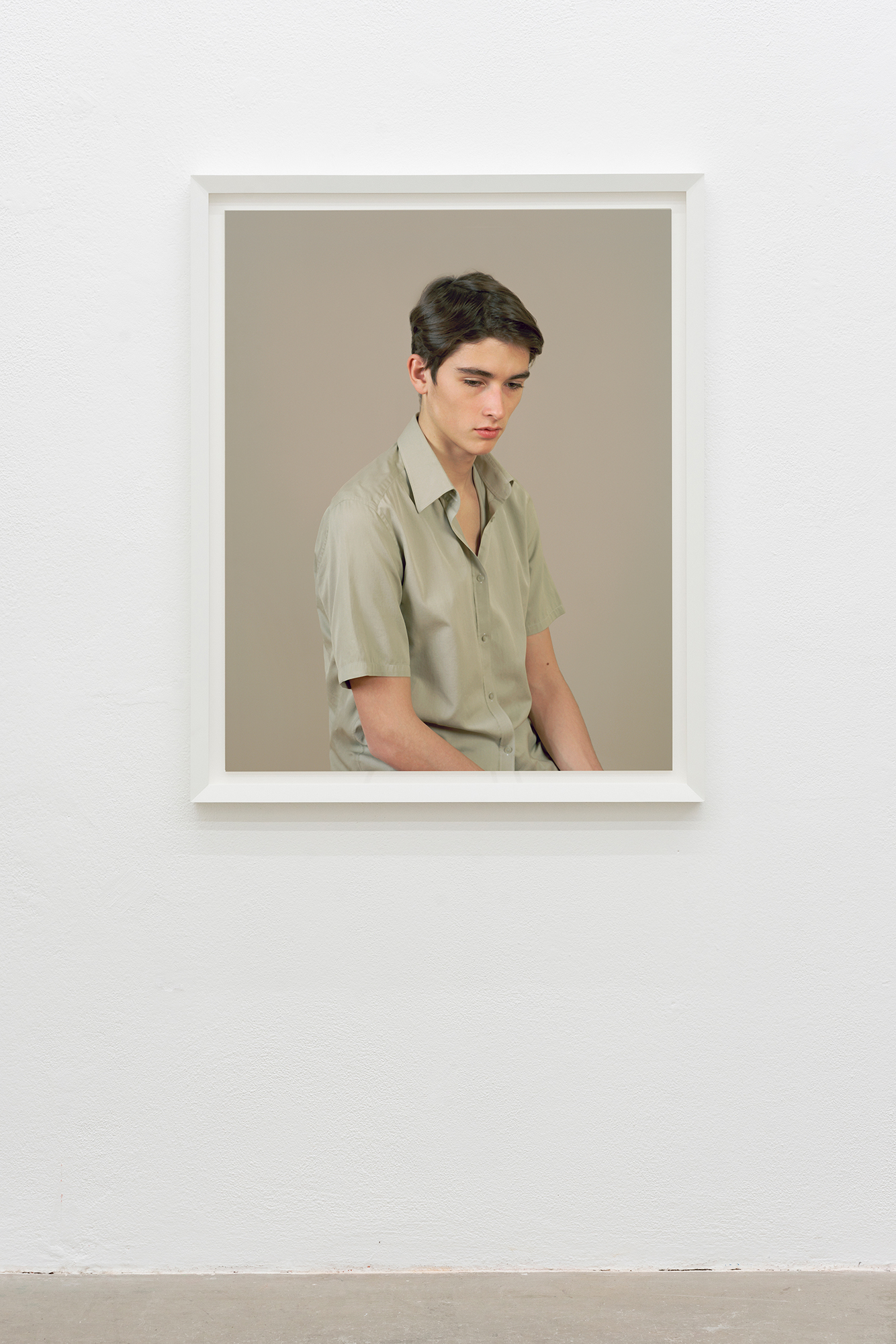 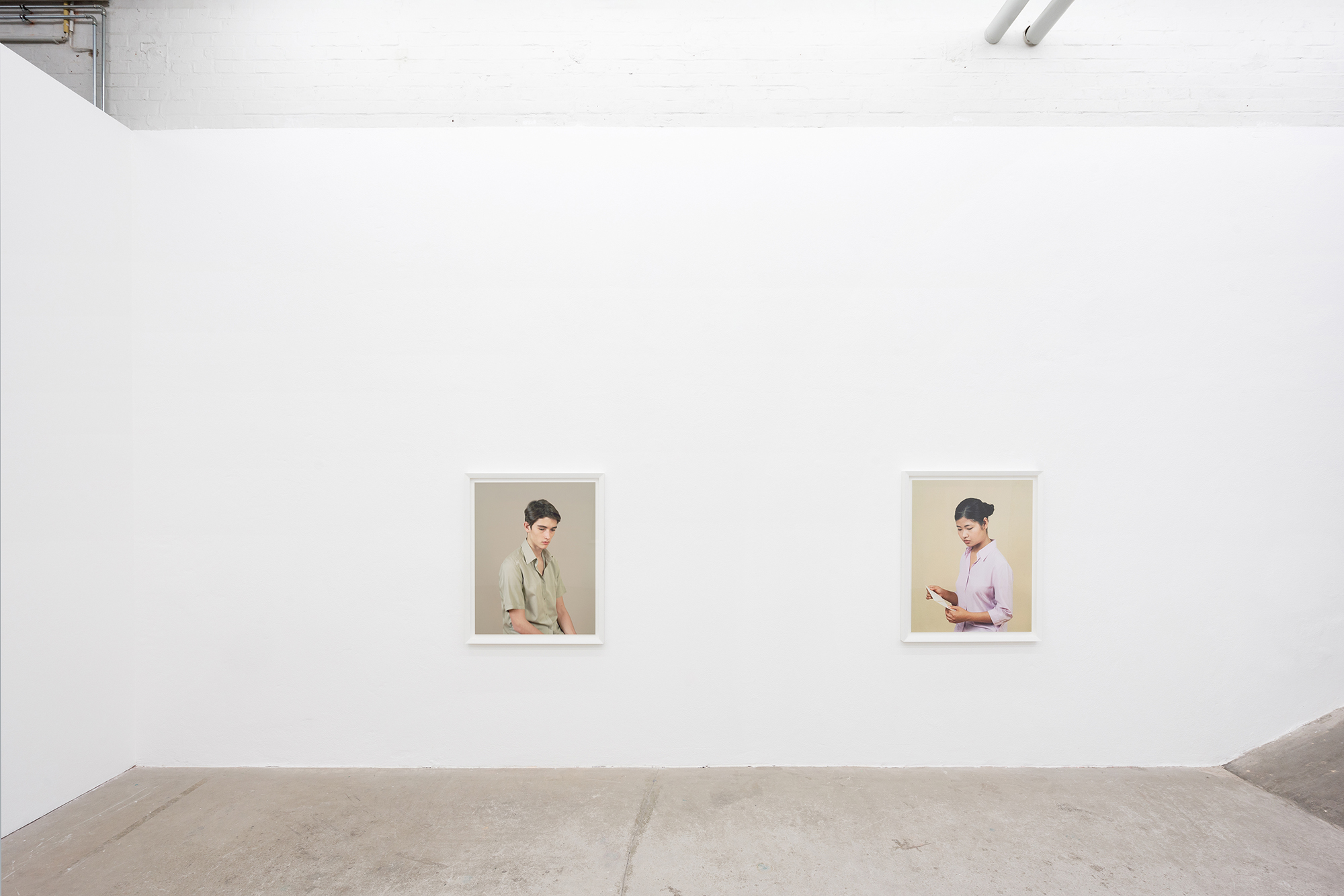 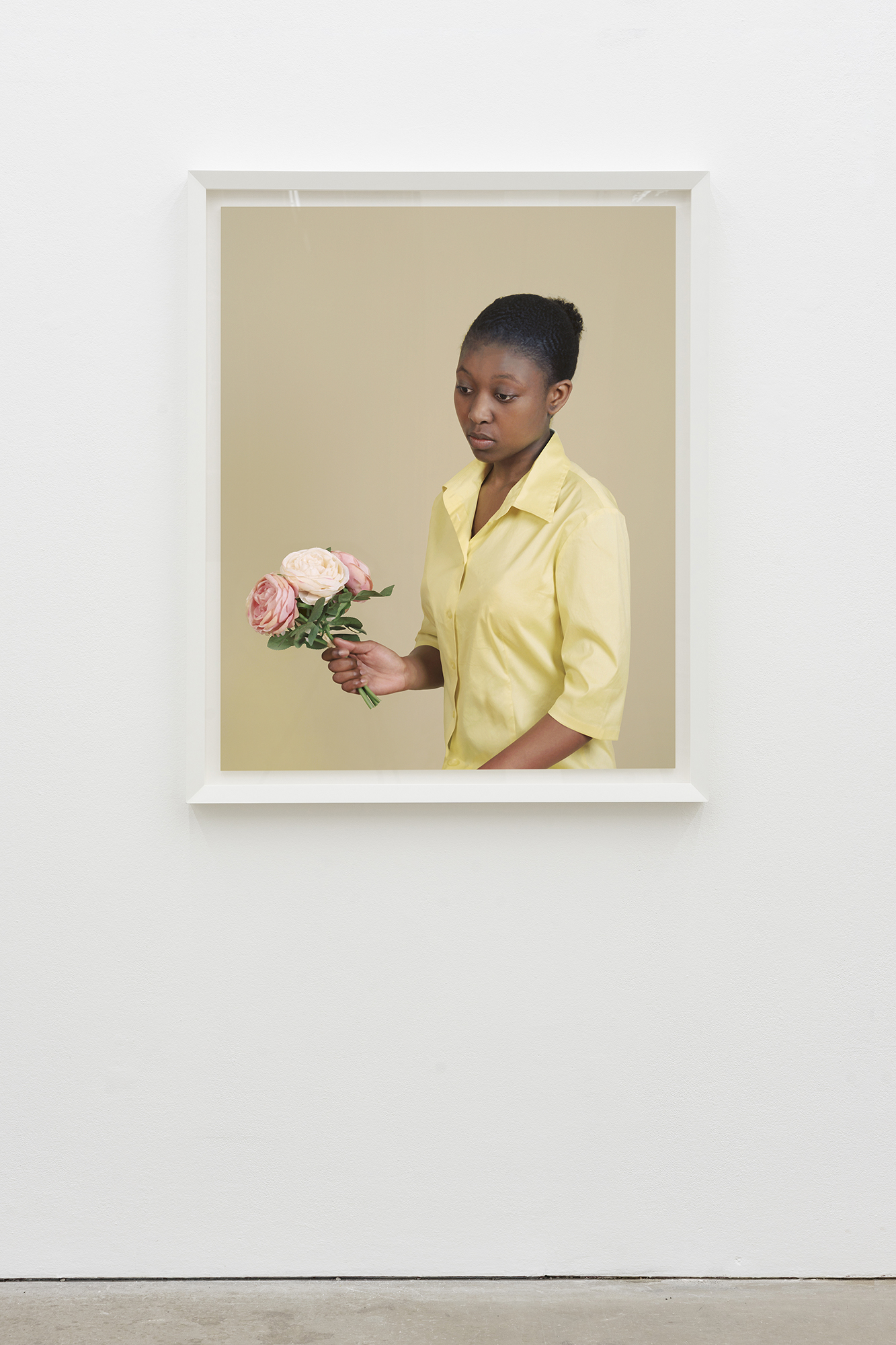 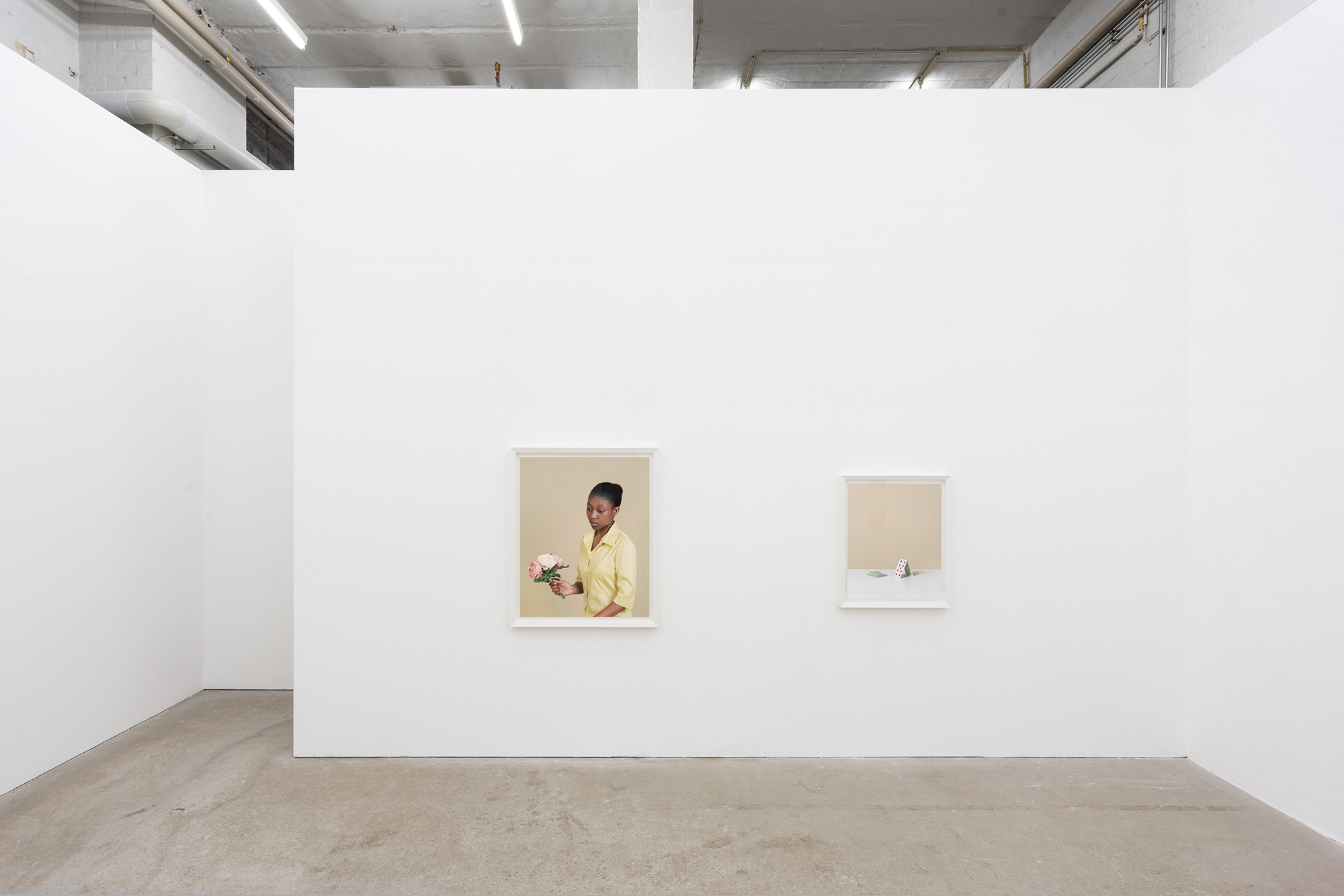 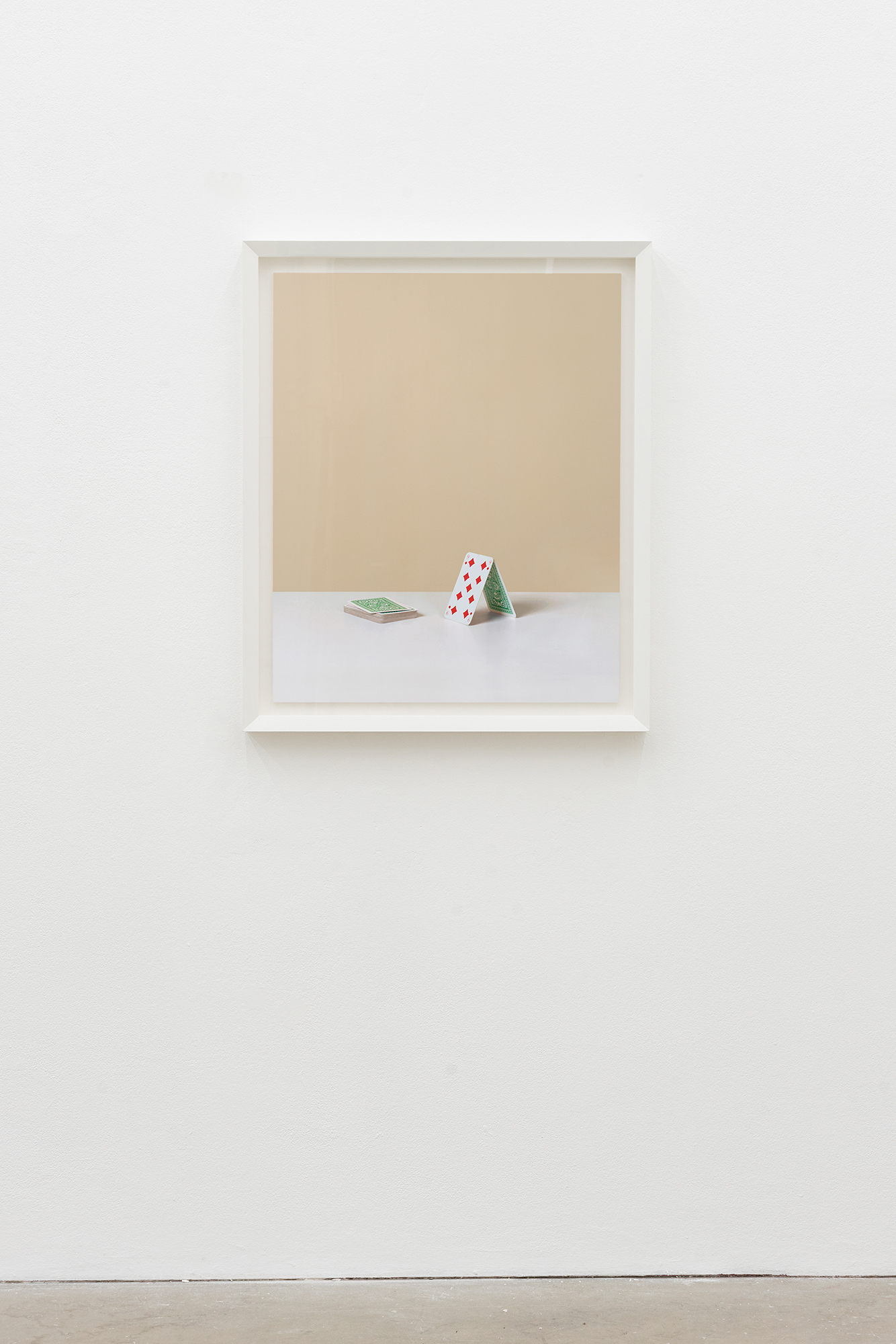 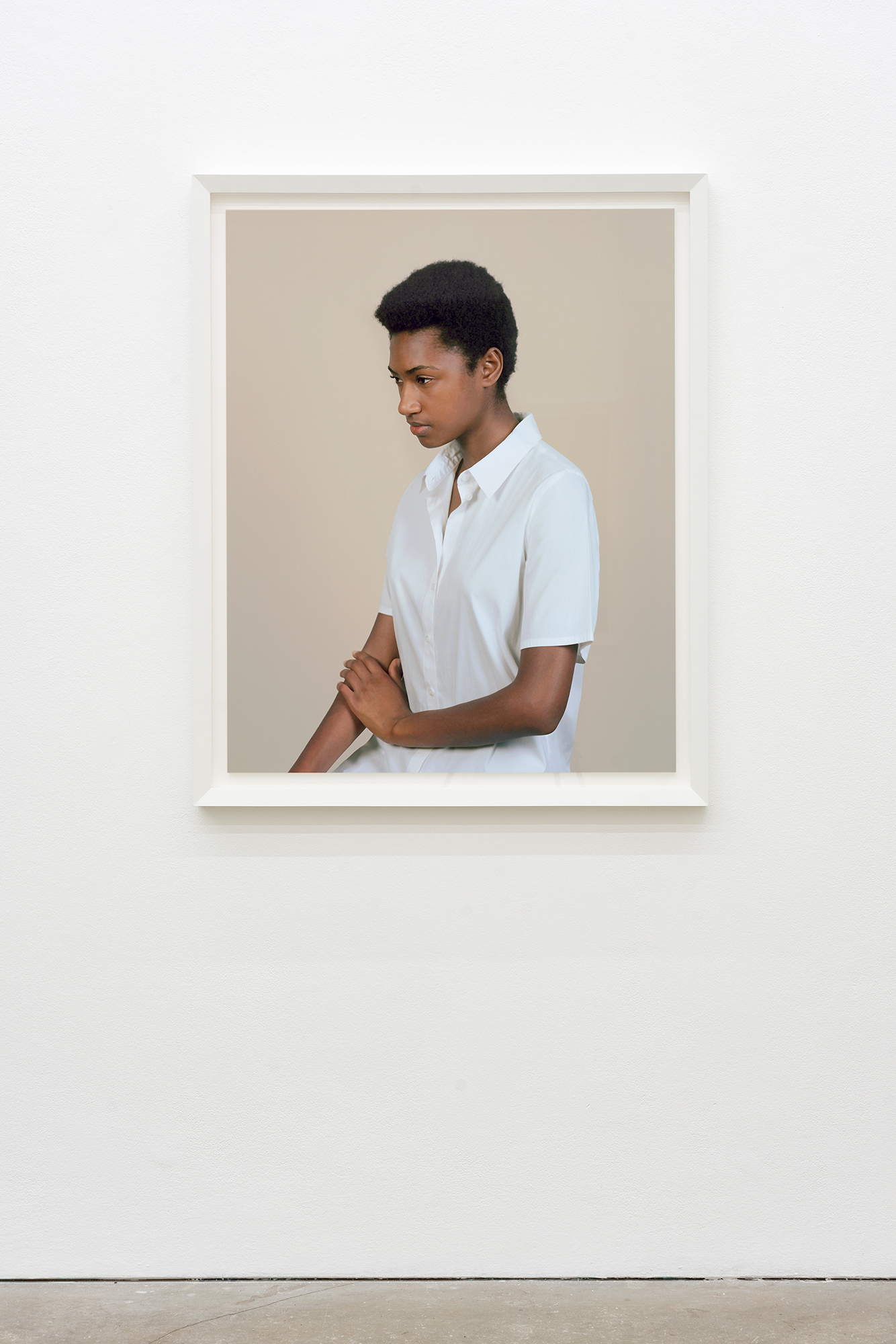 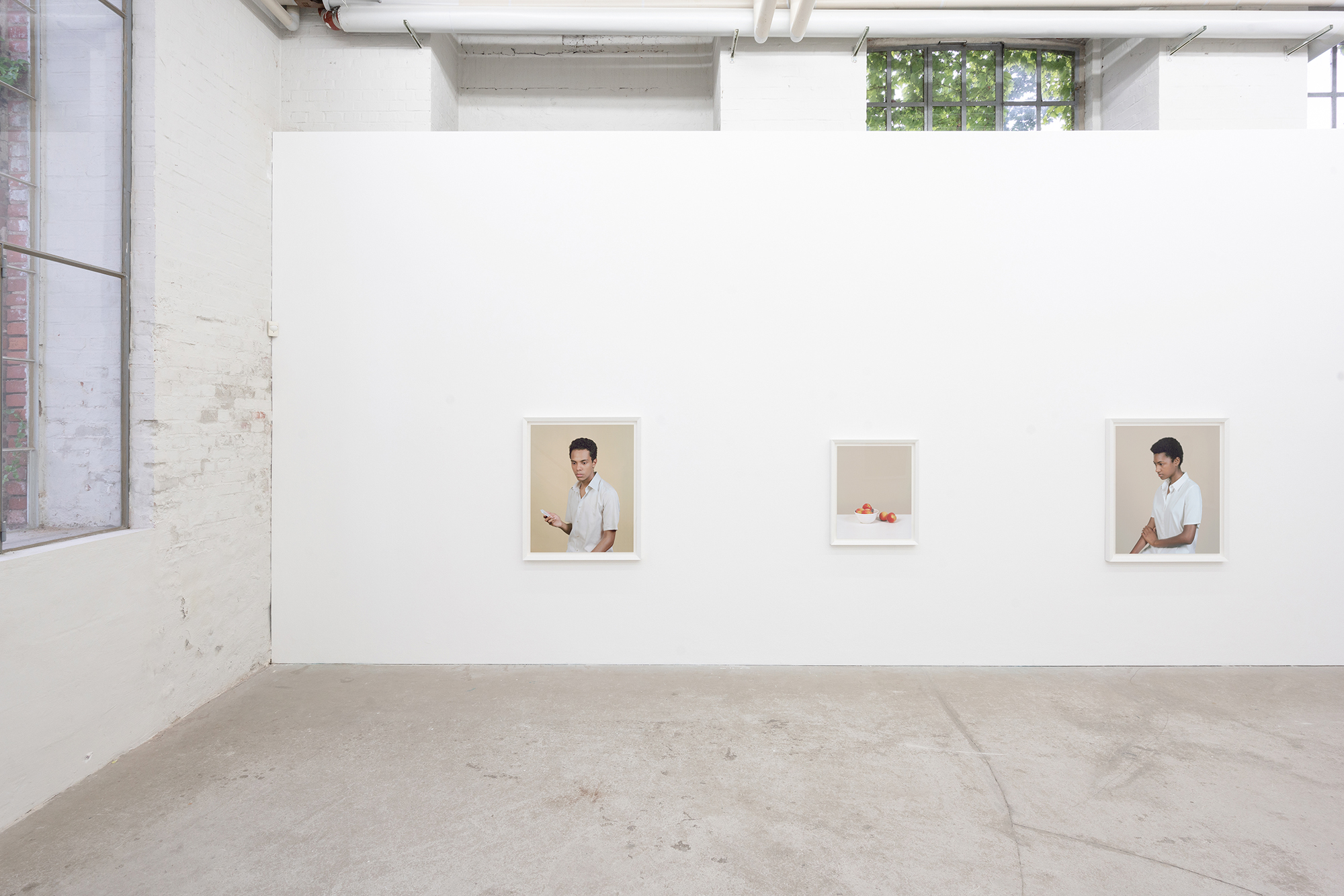 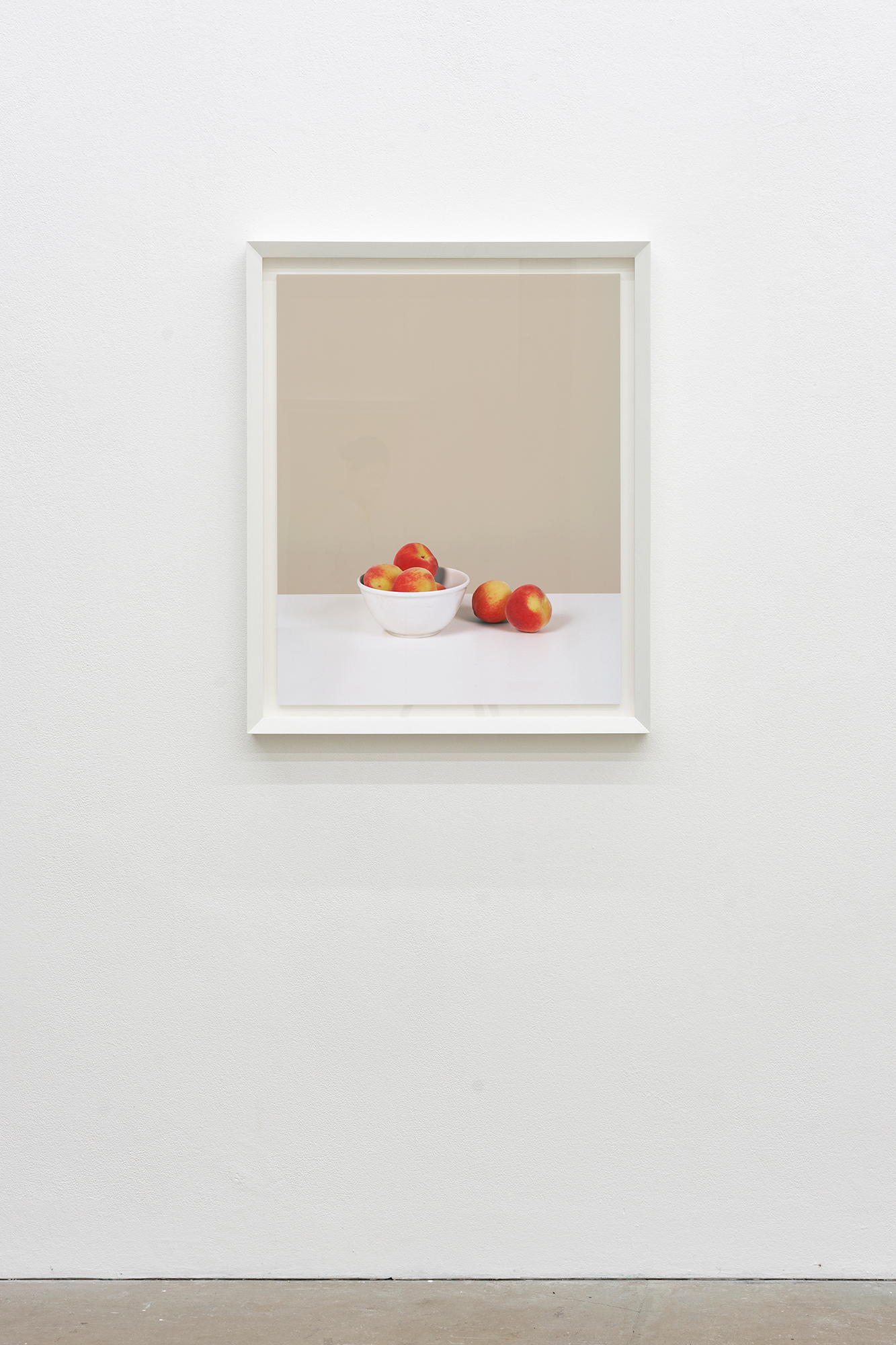 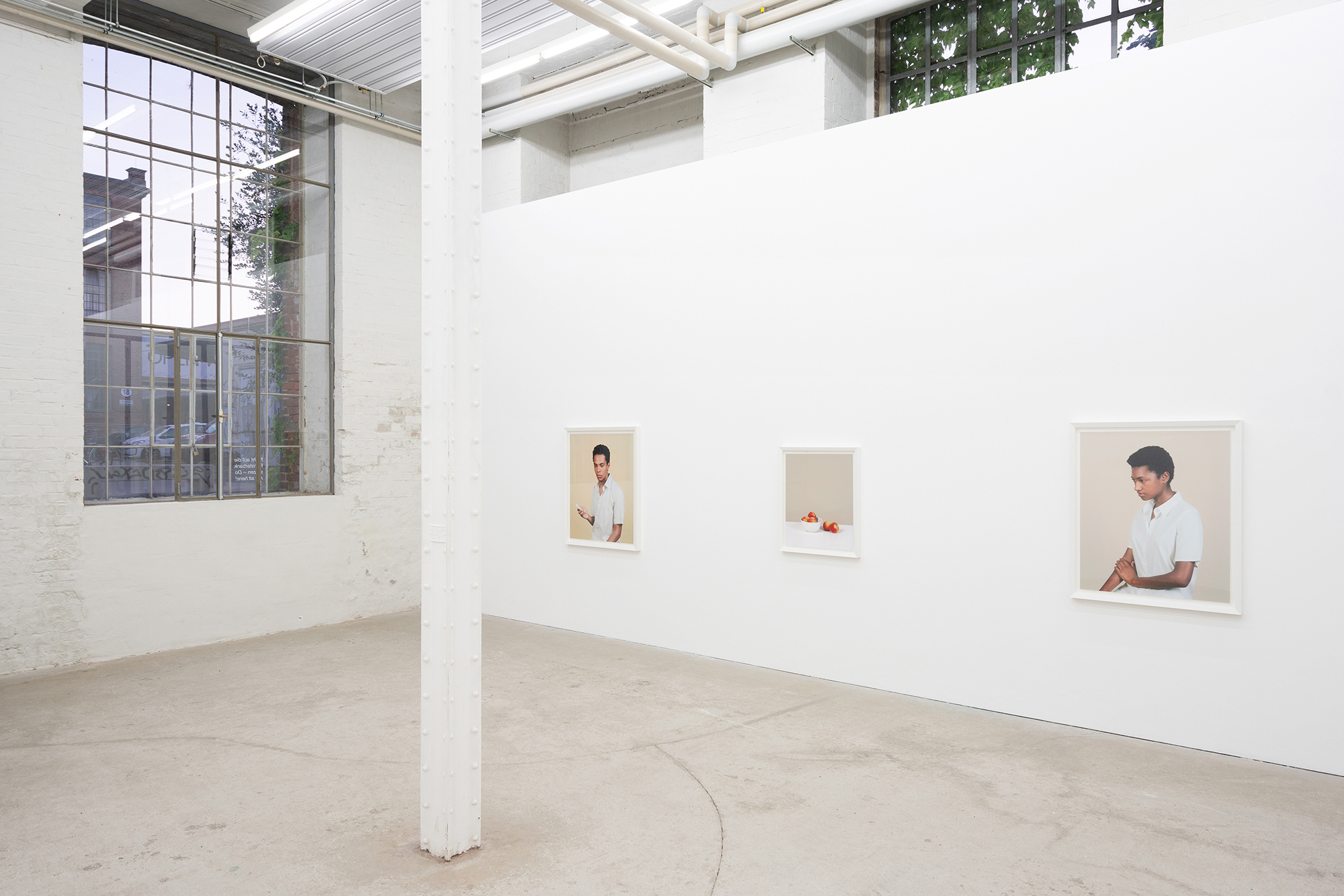 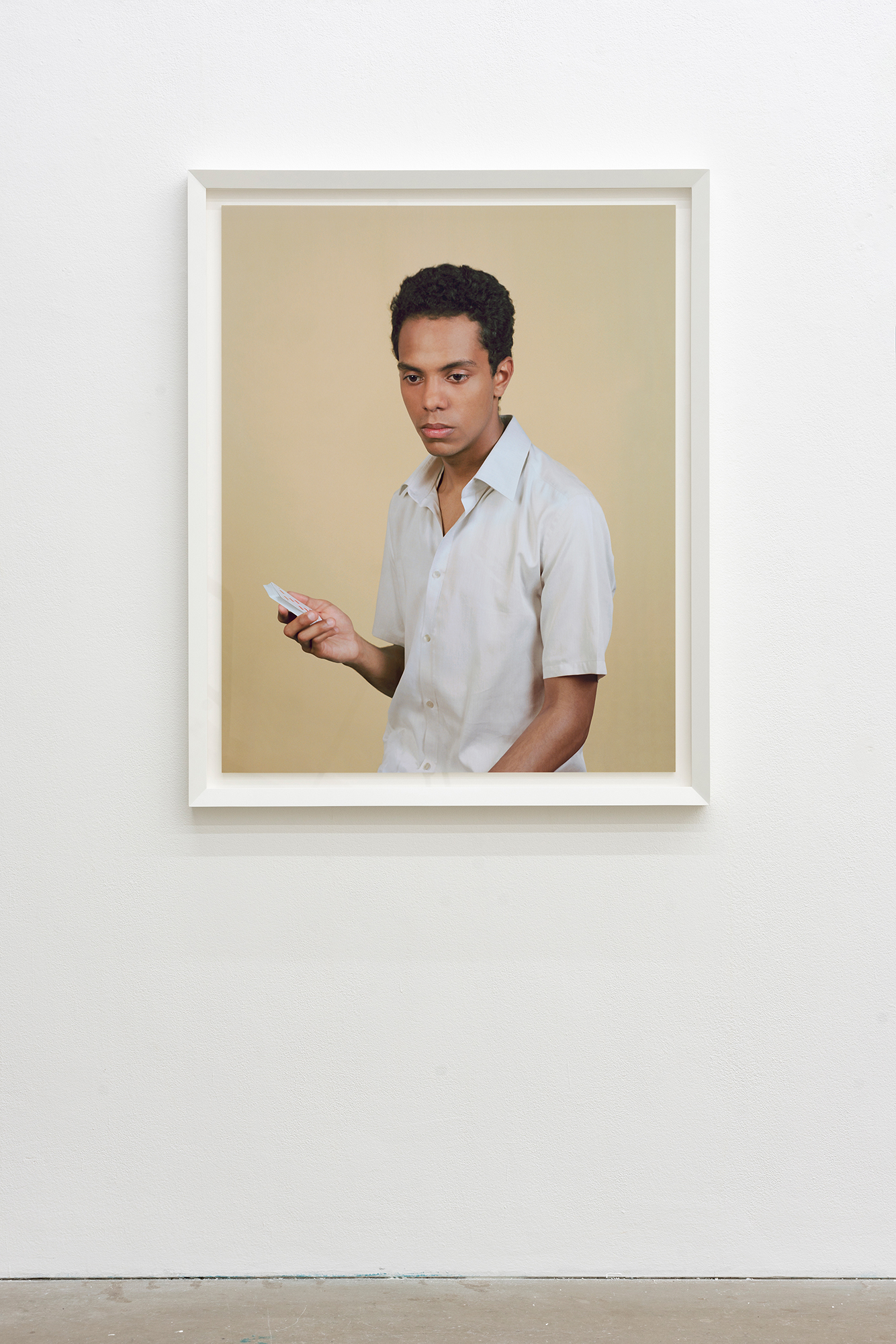 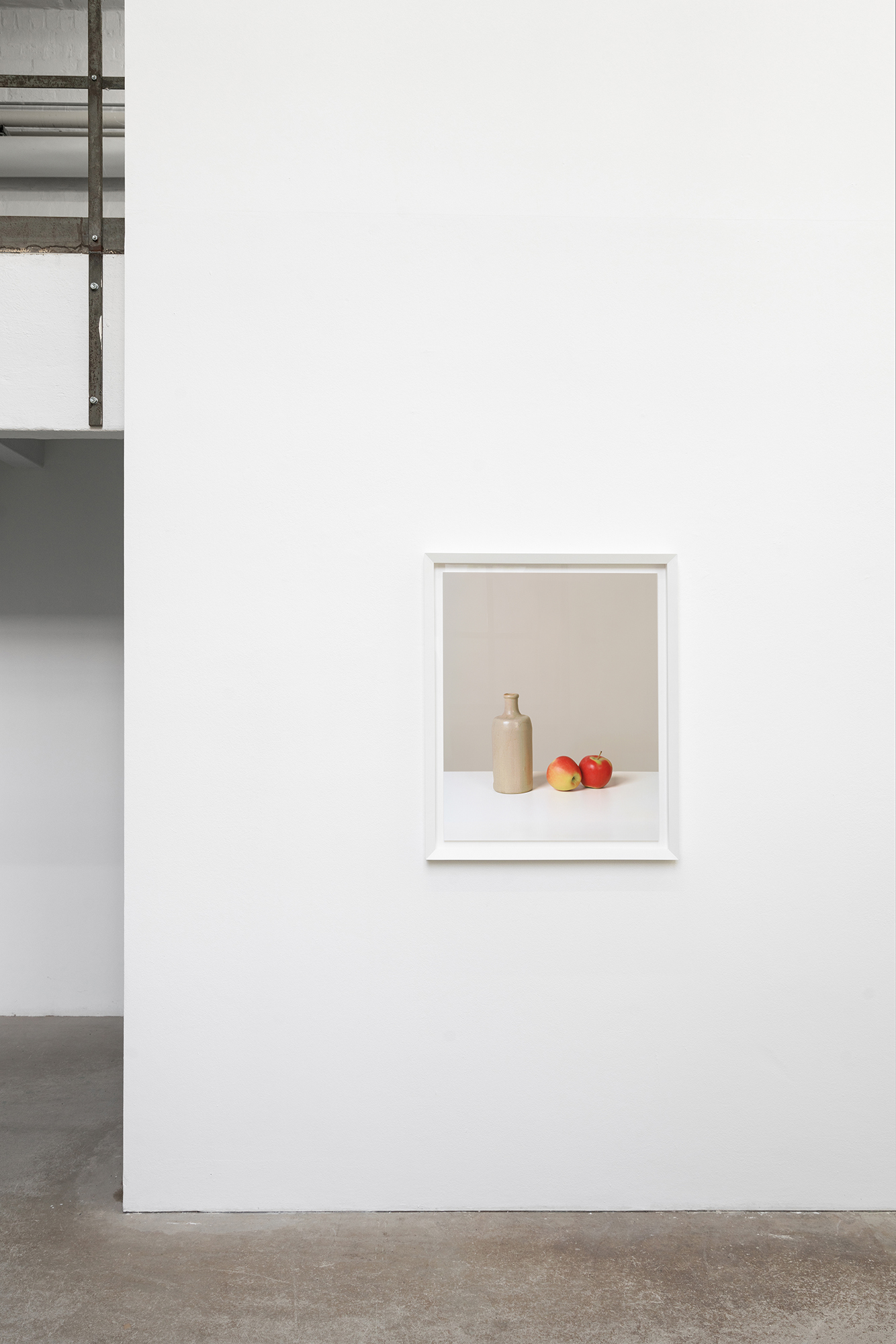 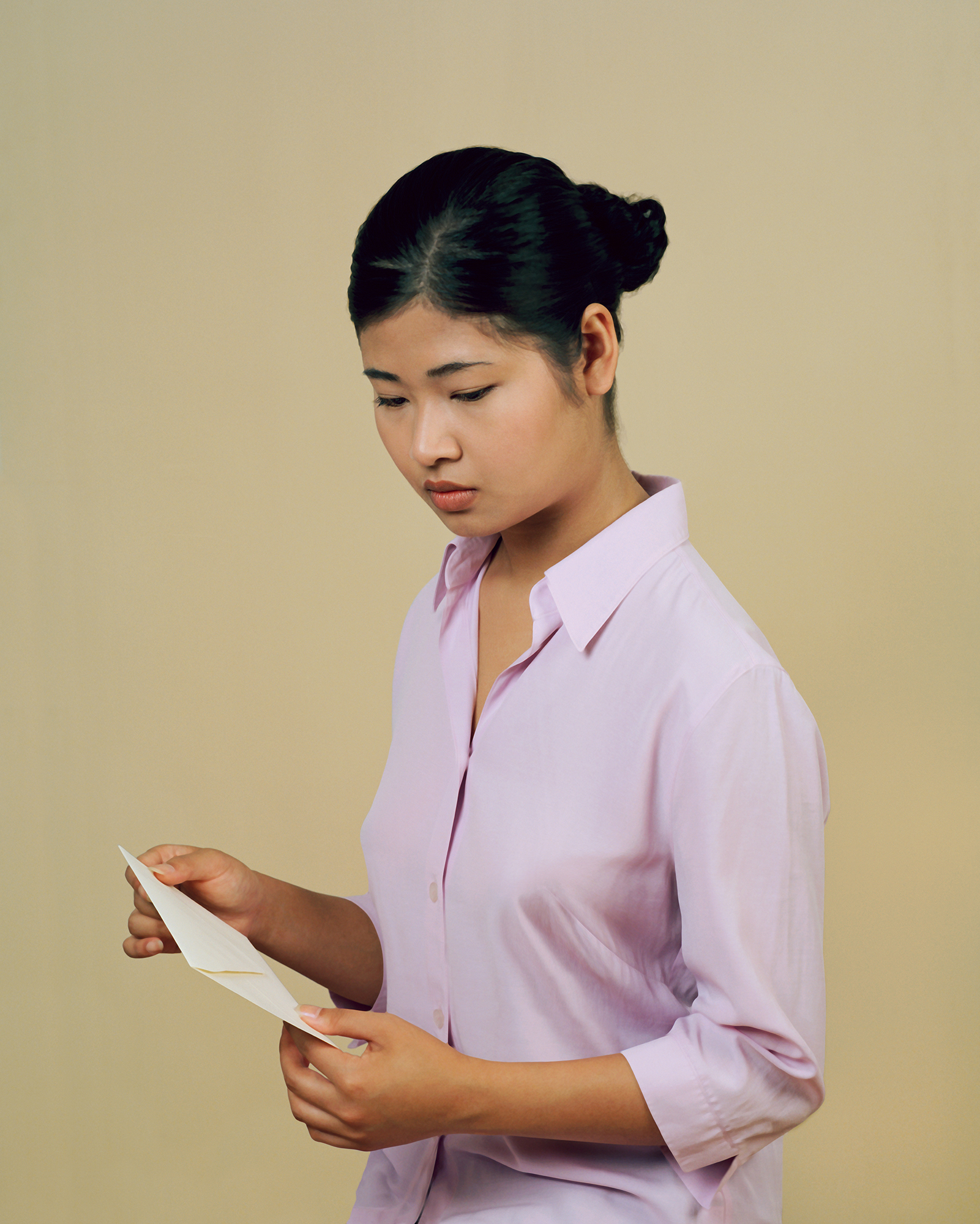 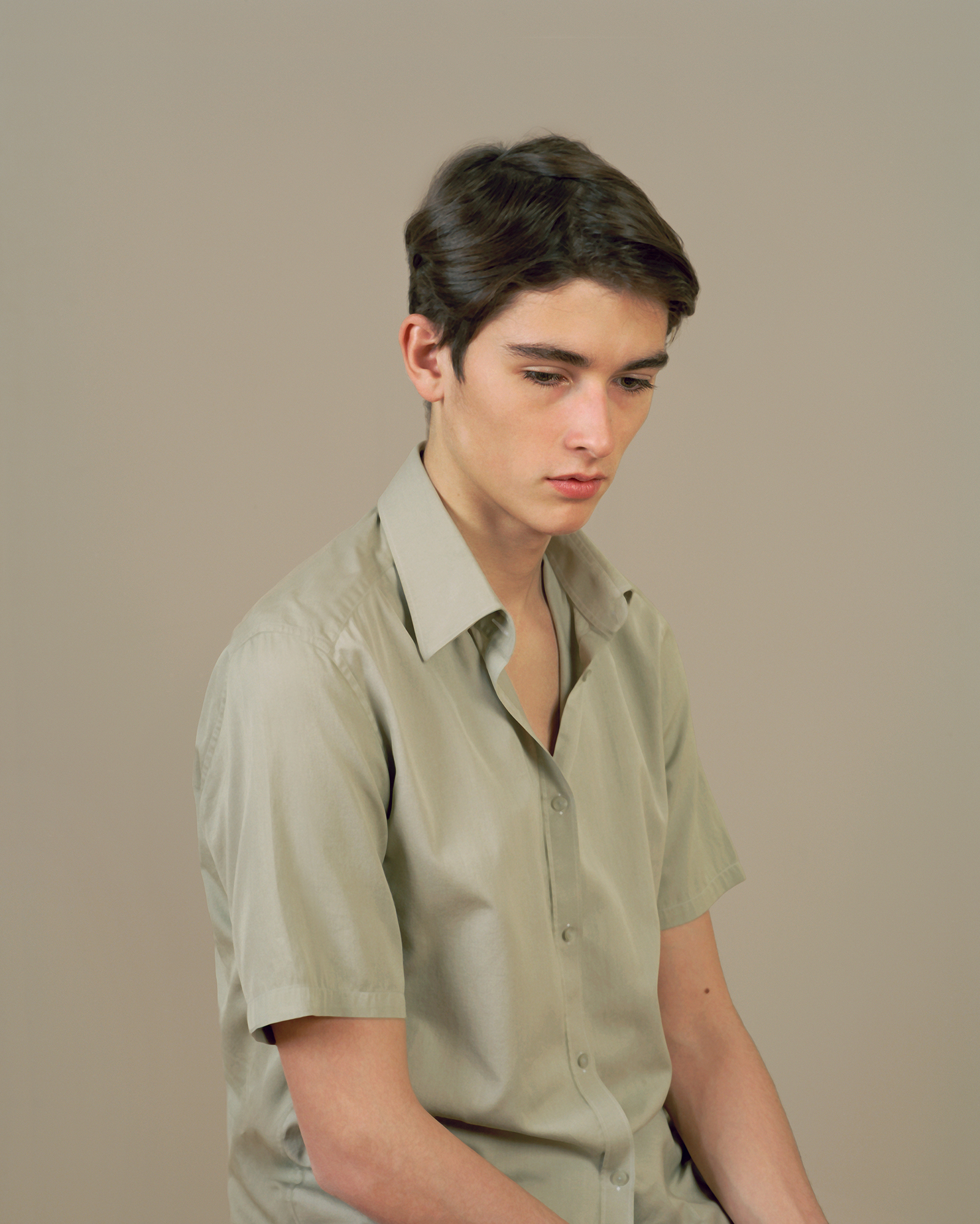 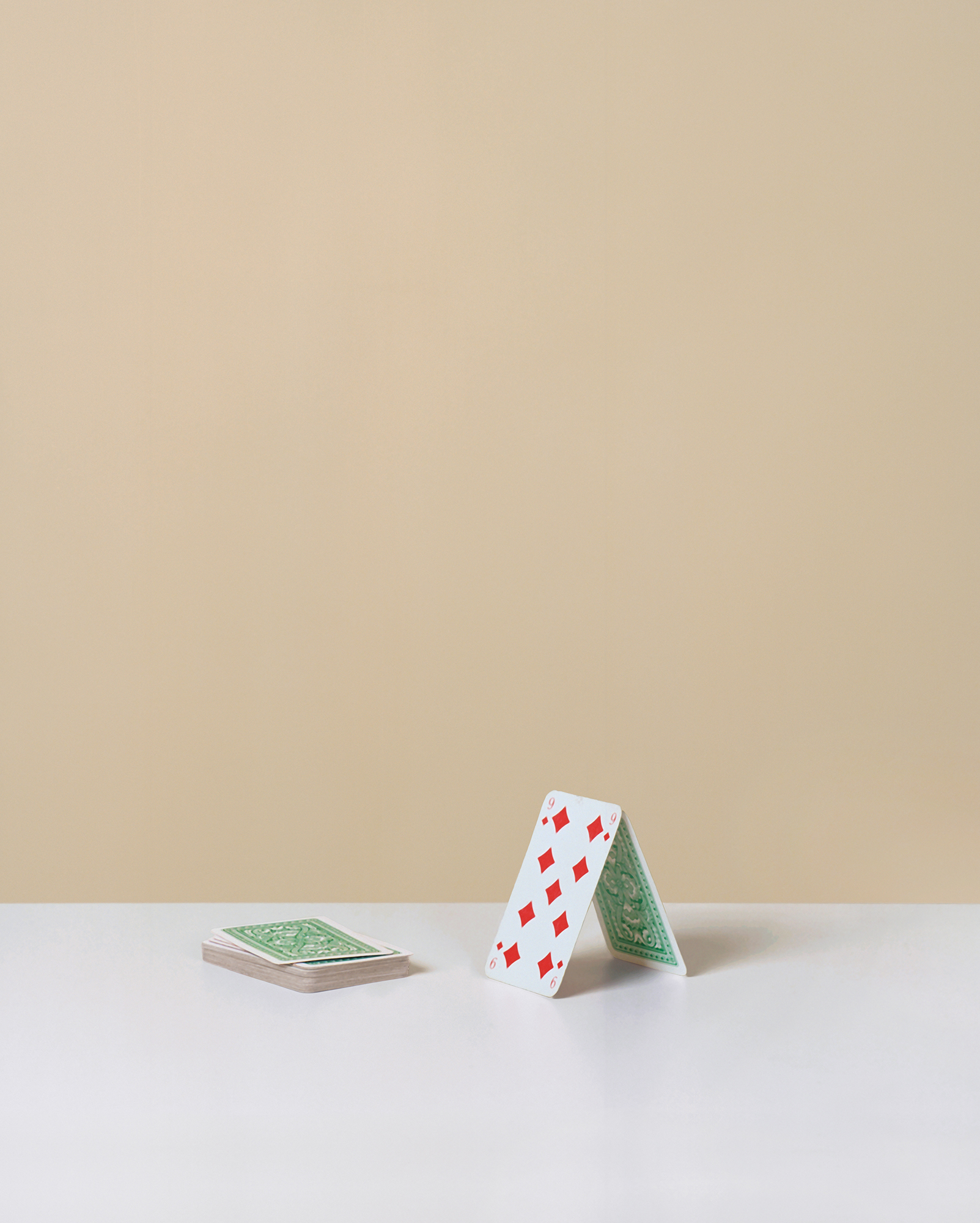 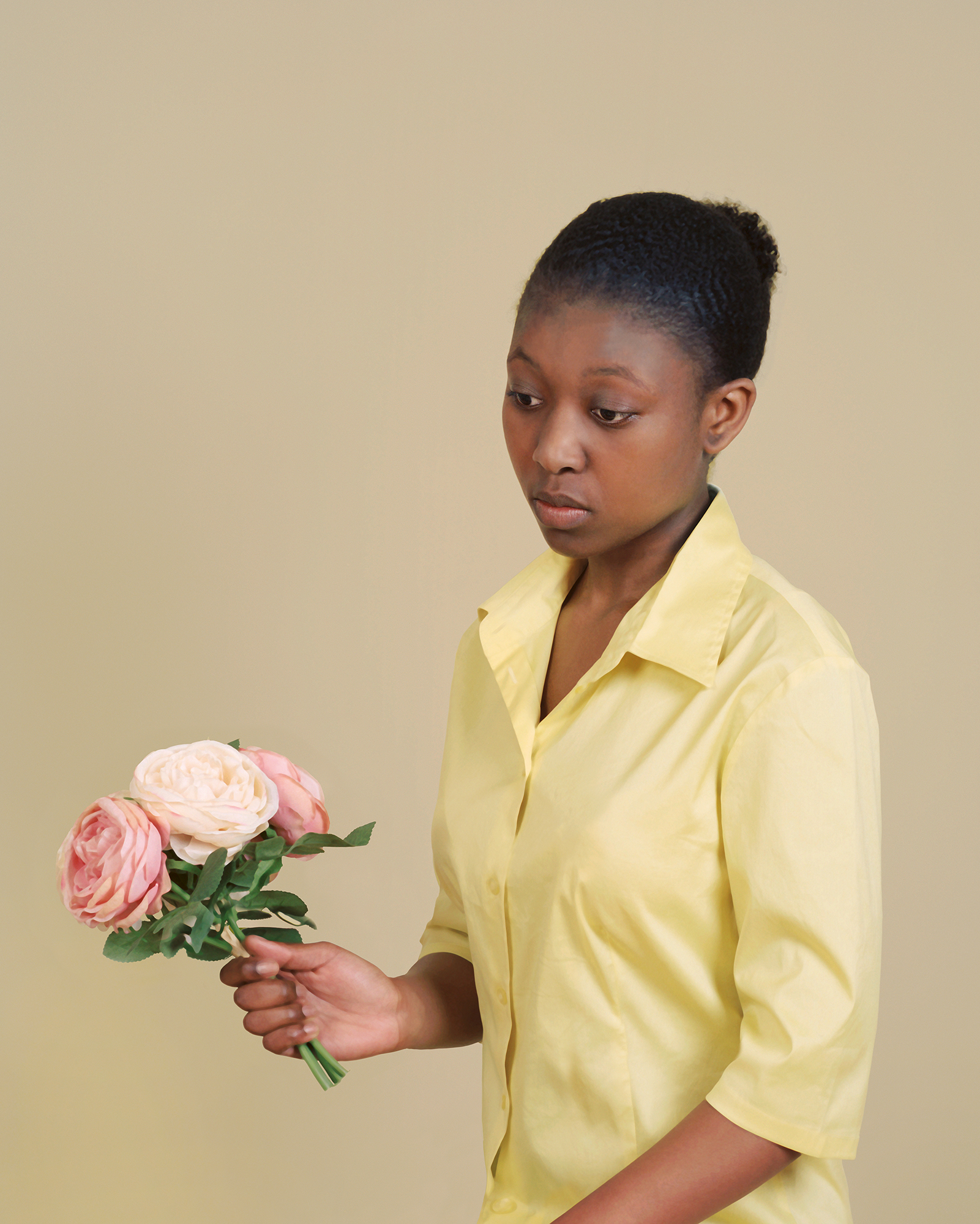 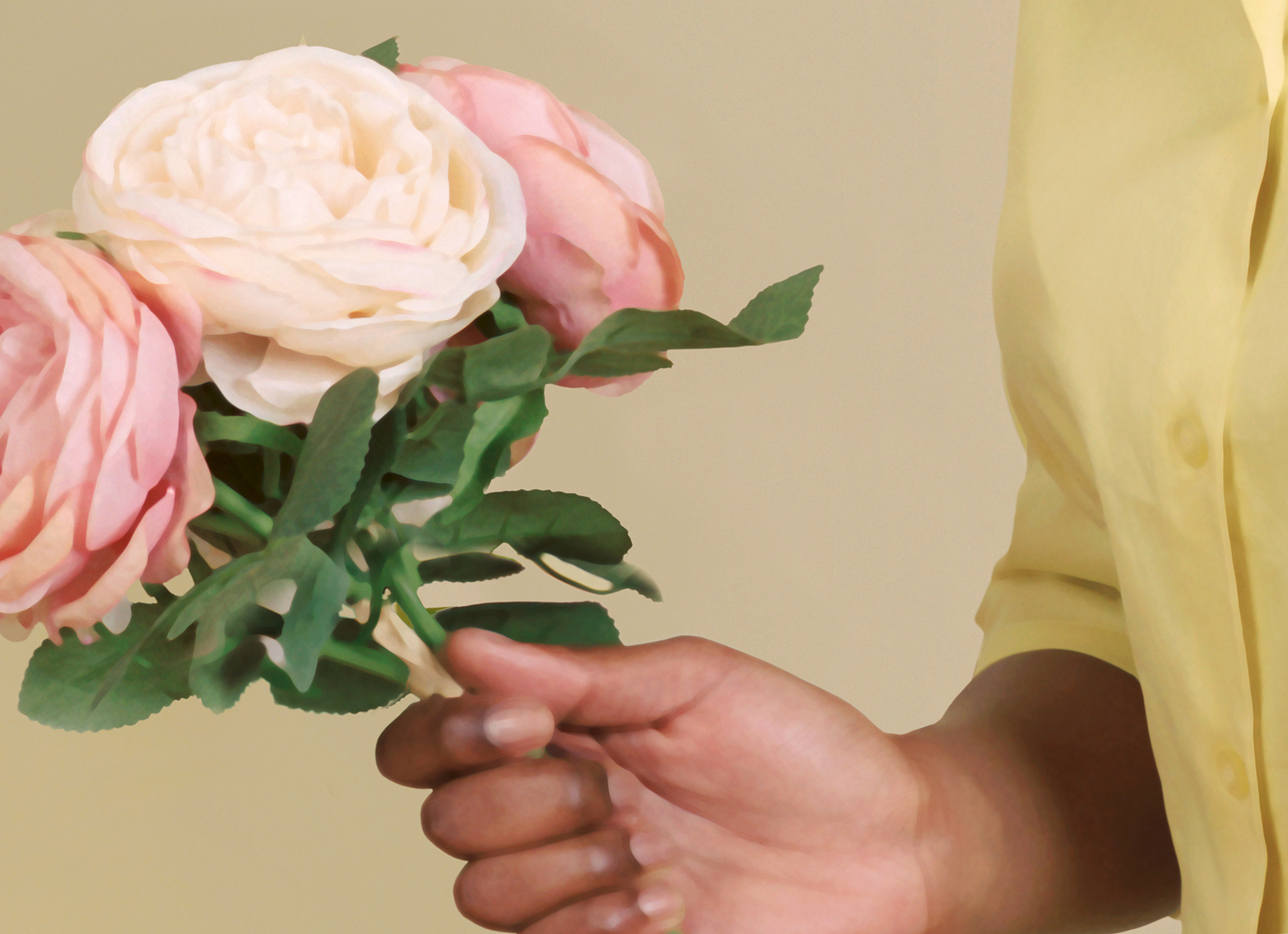 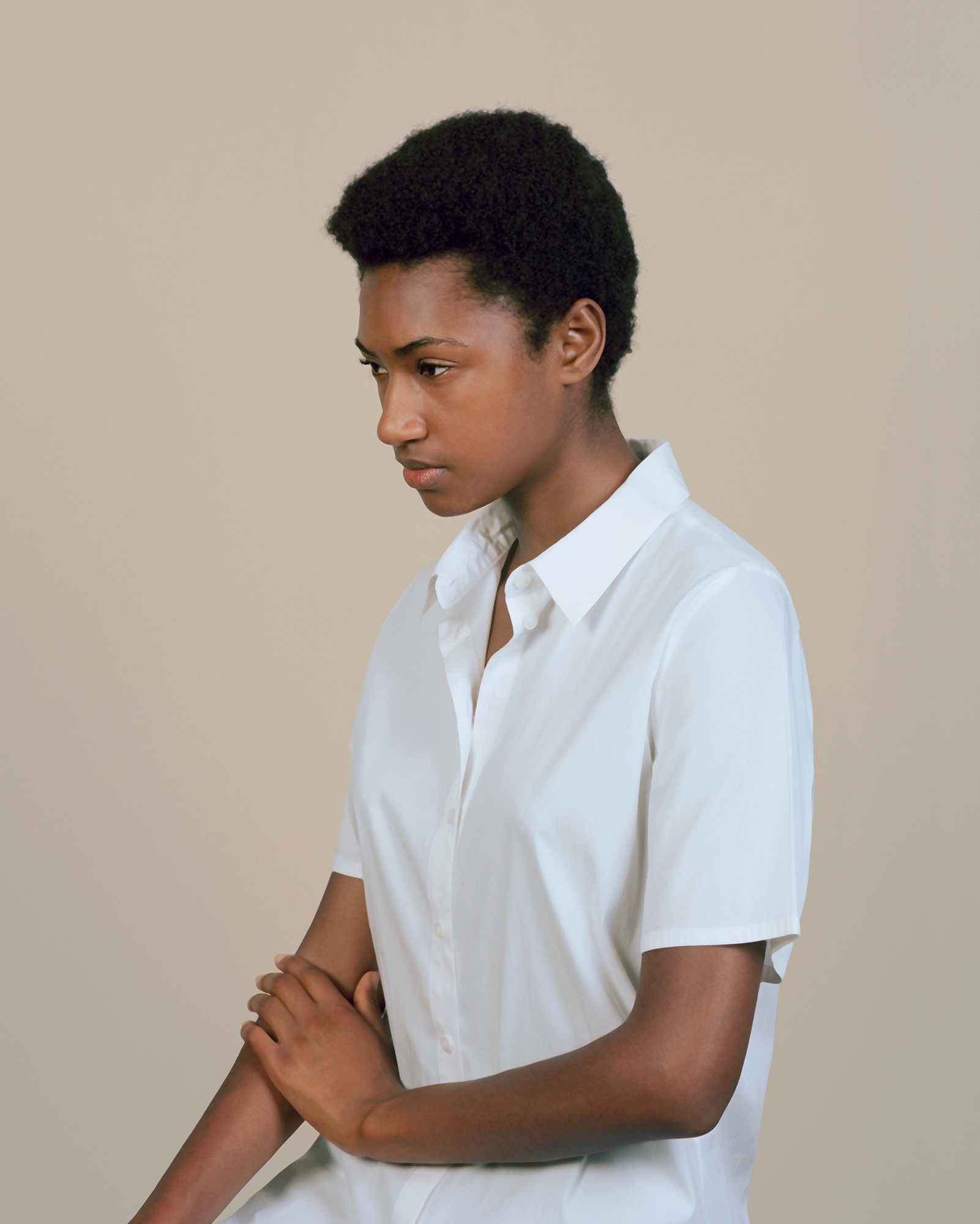 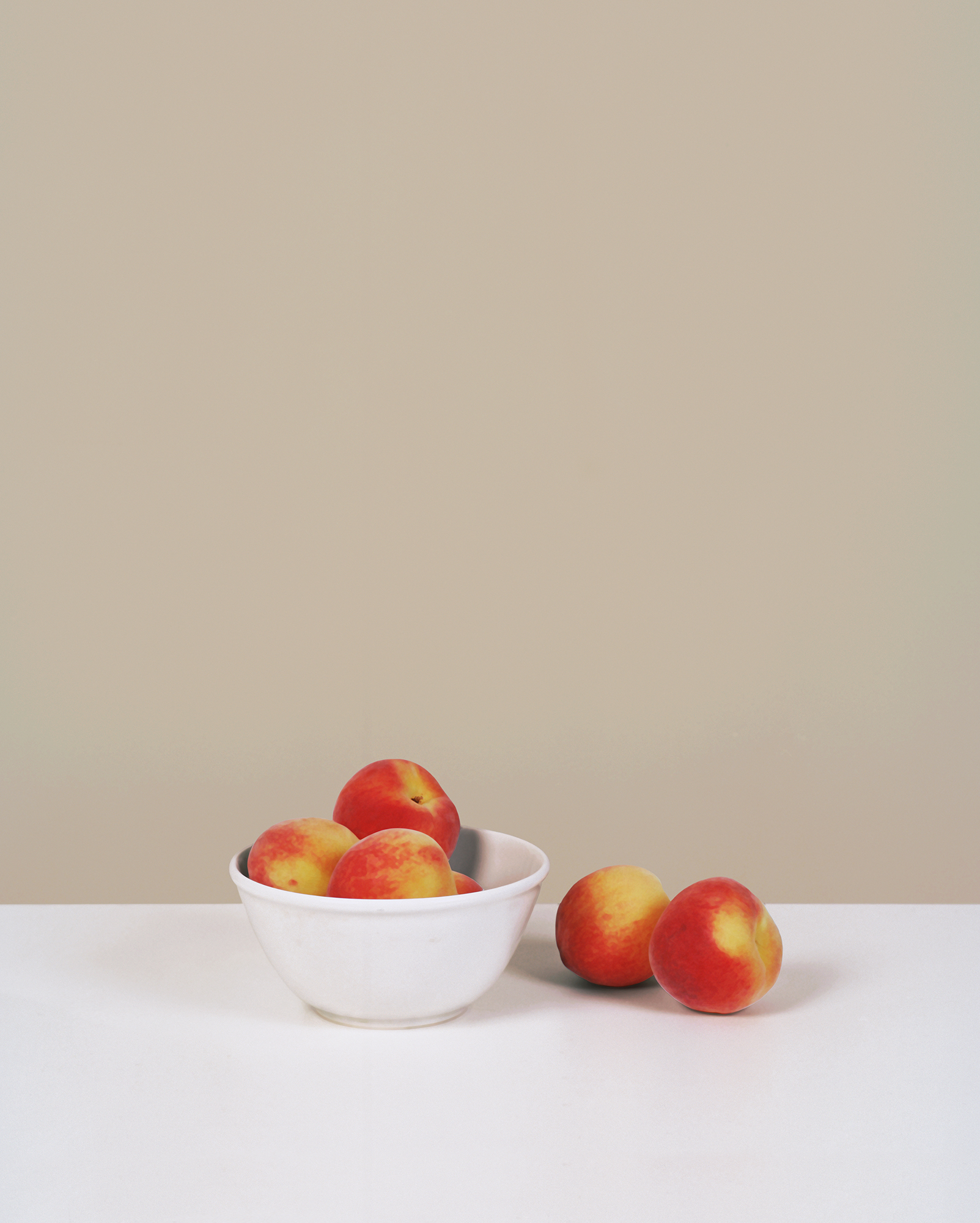 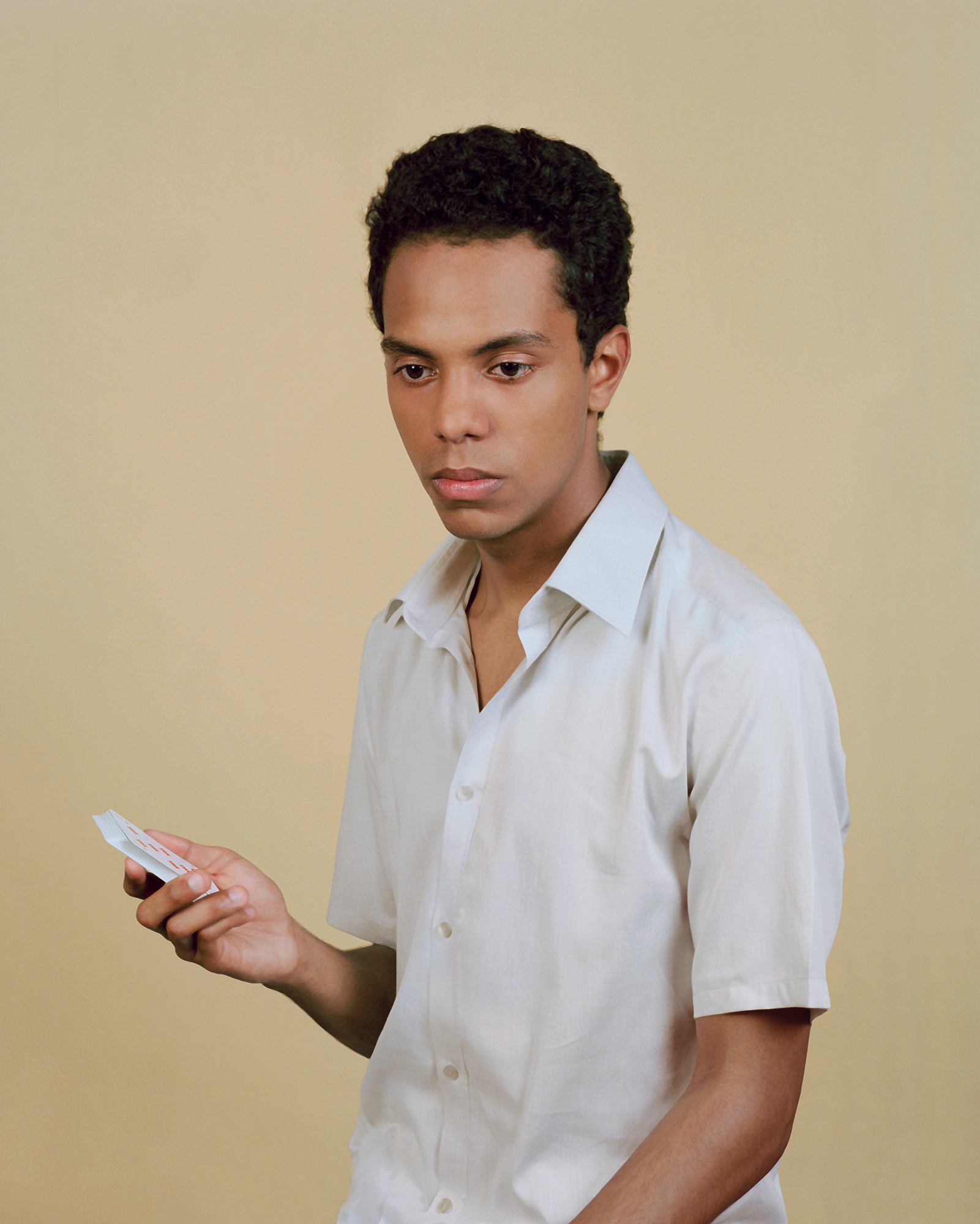 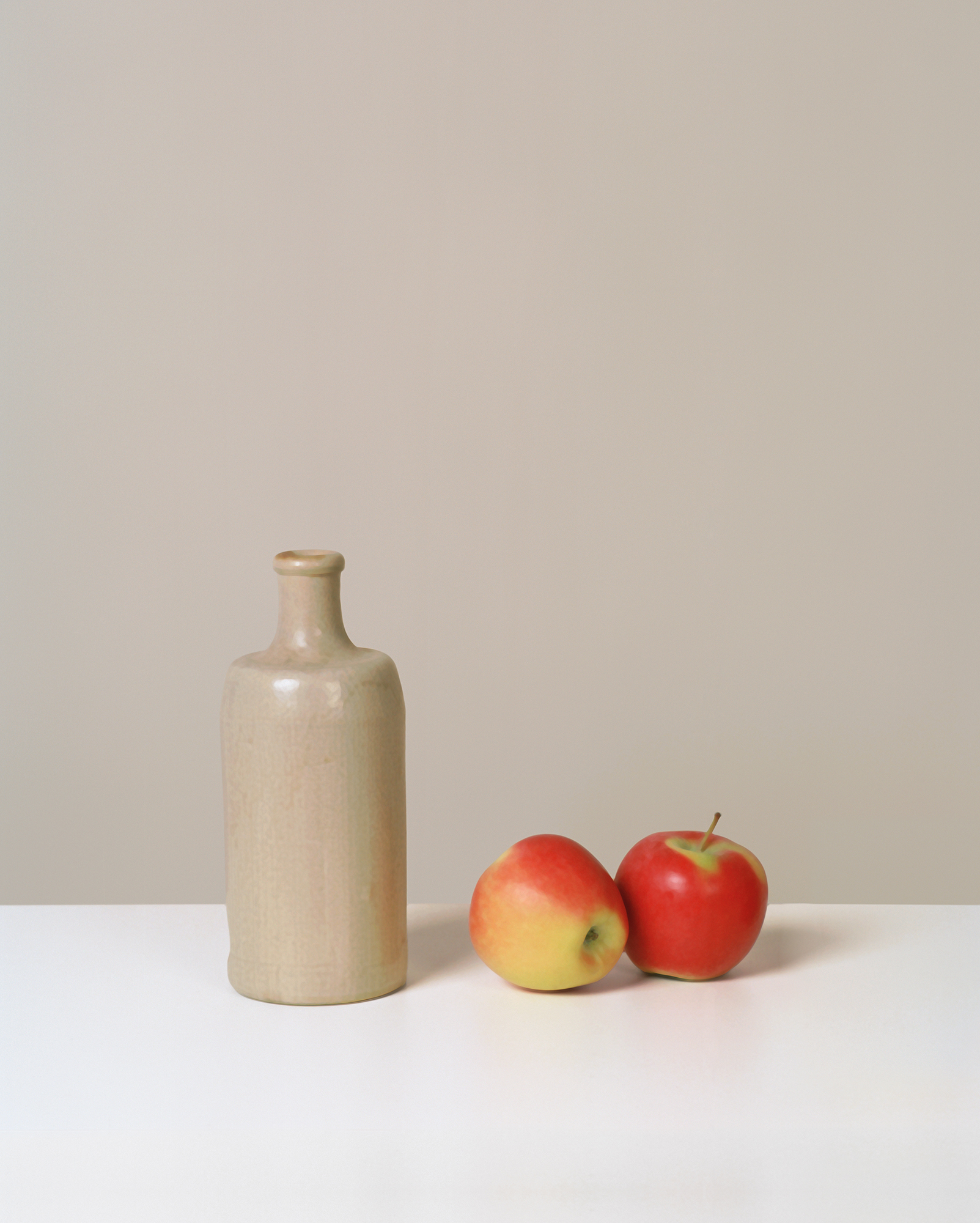 In his book The Black Atlantic, published in 1993, Paul Gilroy describes the emergence of a hybrid „counterculture of modernity“ that is „not specifically African, American, Caribbean, or European, but a combination of all“1. According to Gilroy, the transgression of ethnic and national categories is meant to create something new and simultaneously tests our understanding of modernity. In the global South, especially Brazil, traces of European hegemony and colonization can still be experienced.

With Centro (2017-19), a photographic work created in São Paulo, Oskar Schmidt transfers traditions of portraiture and still life into the transatlantic space, referencing modernist painting. The extent of how much Western time regimes and cultural nationalism have shaped modernist projects is particularly visible in the art of the late 19th century: The depicted homogenous personnel constructs a pictorial world that sees itself primarily as European, leaving behind a void. Paintings’ exclusion of people of color, also the way they are portrayed, says a lot about how knowledge and experience of complex colonial interdependencies were stenciled. If you look at Manet‘s Olympia of 1893 today, it would appear the figure Laure, who has been painted into the dark background, might have a completely different story to tell.

Centro refers to the Eurocentric view of portraiture in art history. Here, however, the skin color and ethnic background of the depicted persons are less social or geographical indicators; instead, the models pose in a digital void. Complex structures such as identity, origin and the construction of otherness are negotiated via methods of studio photography: Contexts and circumstances remain diffuse in front of monochrome backgrounds, silhouettes are blurred, and the ethnographic gaze has been retouched away.

Centro subjects the formal language of modernism to critical contemplation attempts to twist and correct its perspective and to establish a correlation between center and periphery.