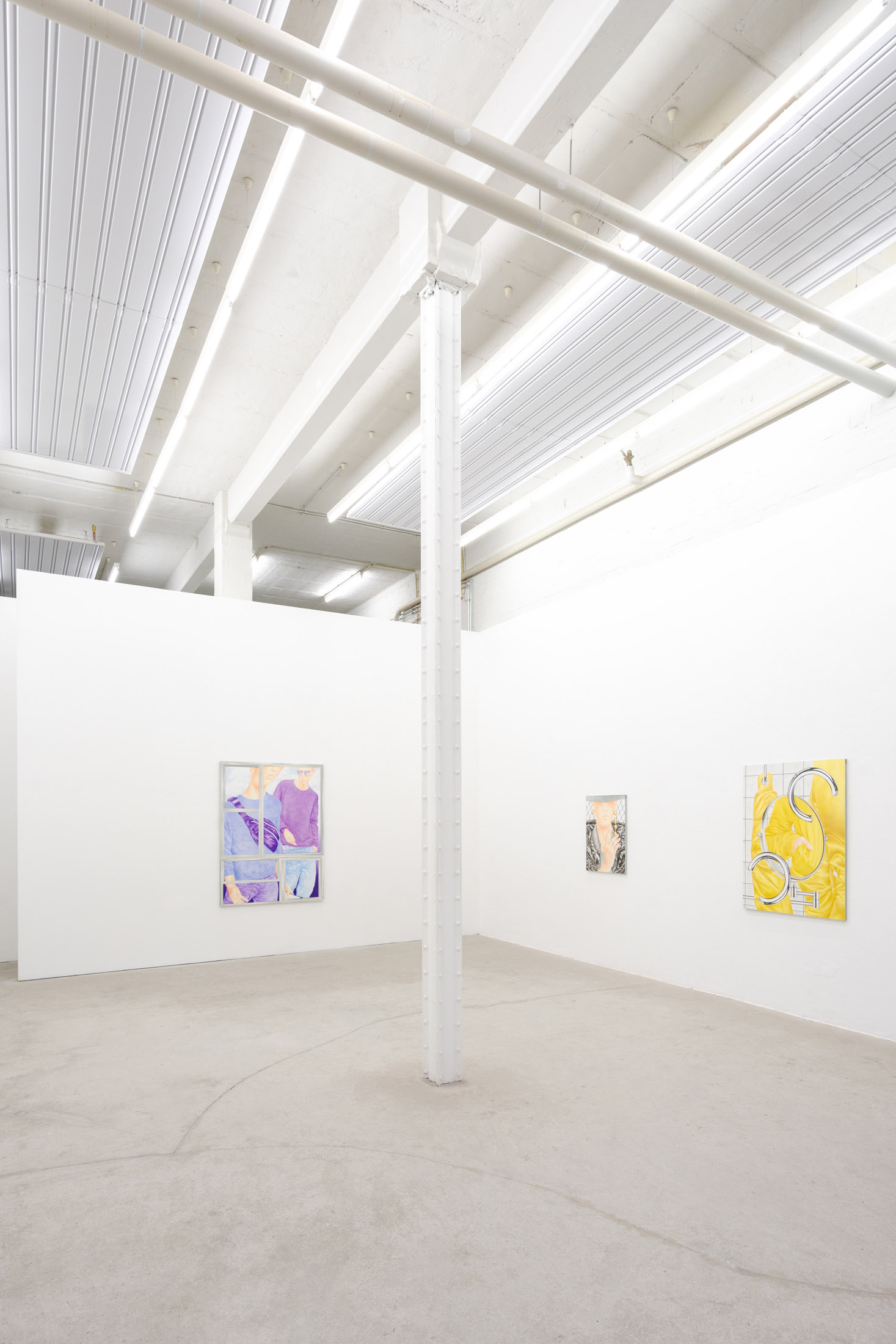 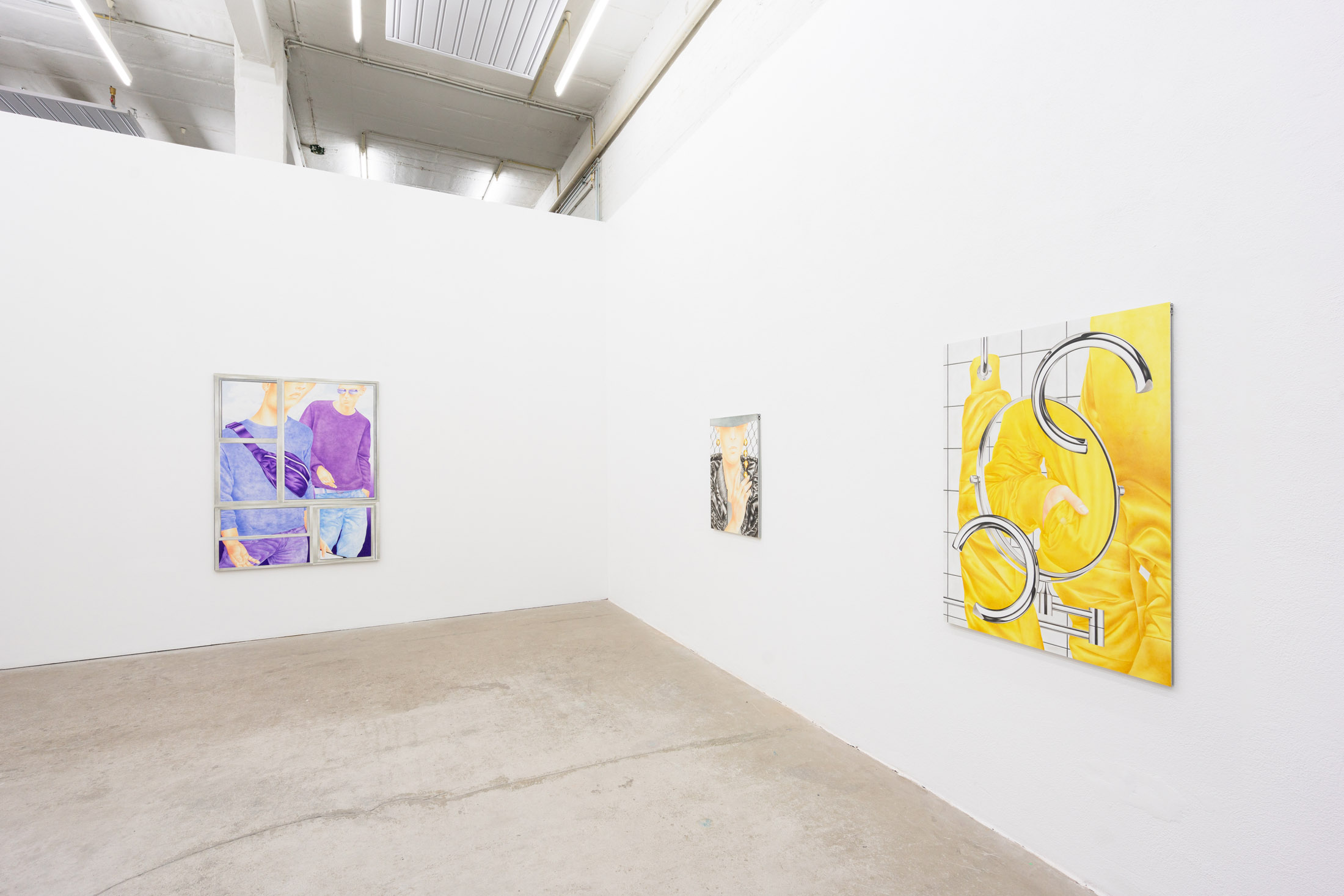 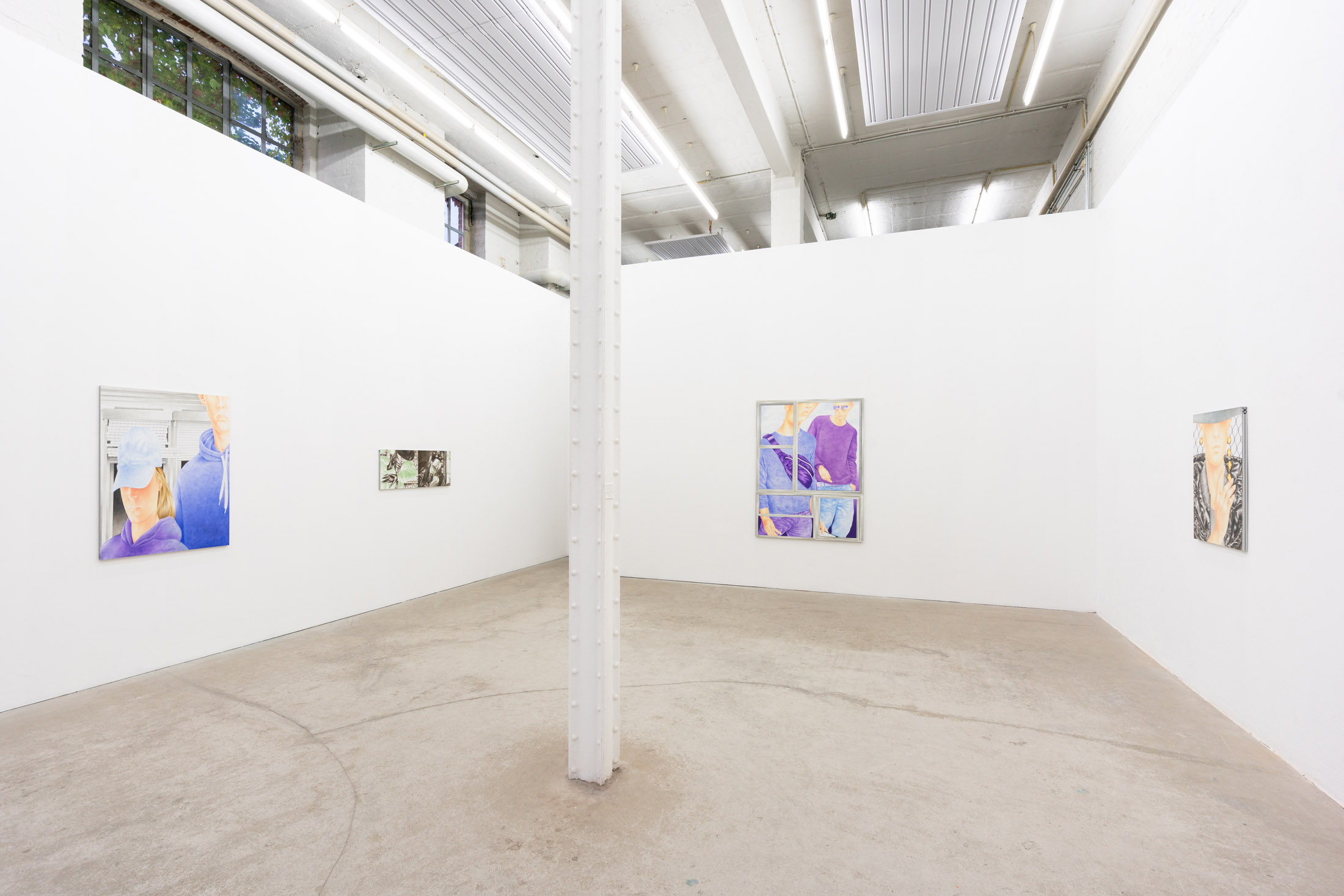 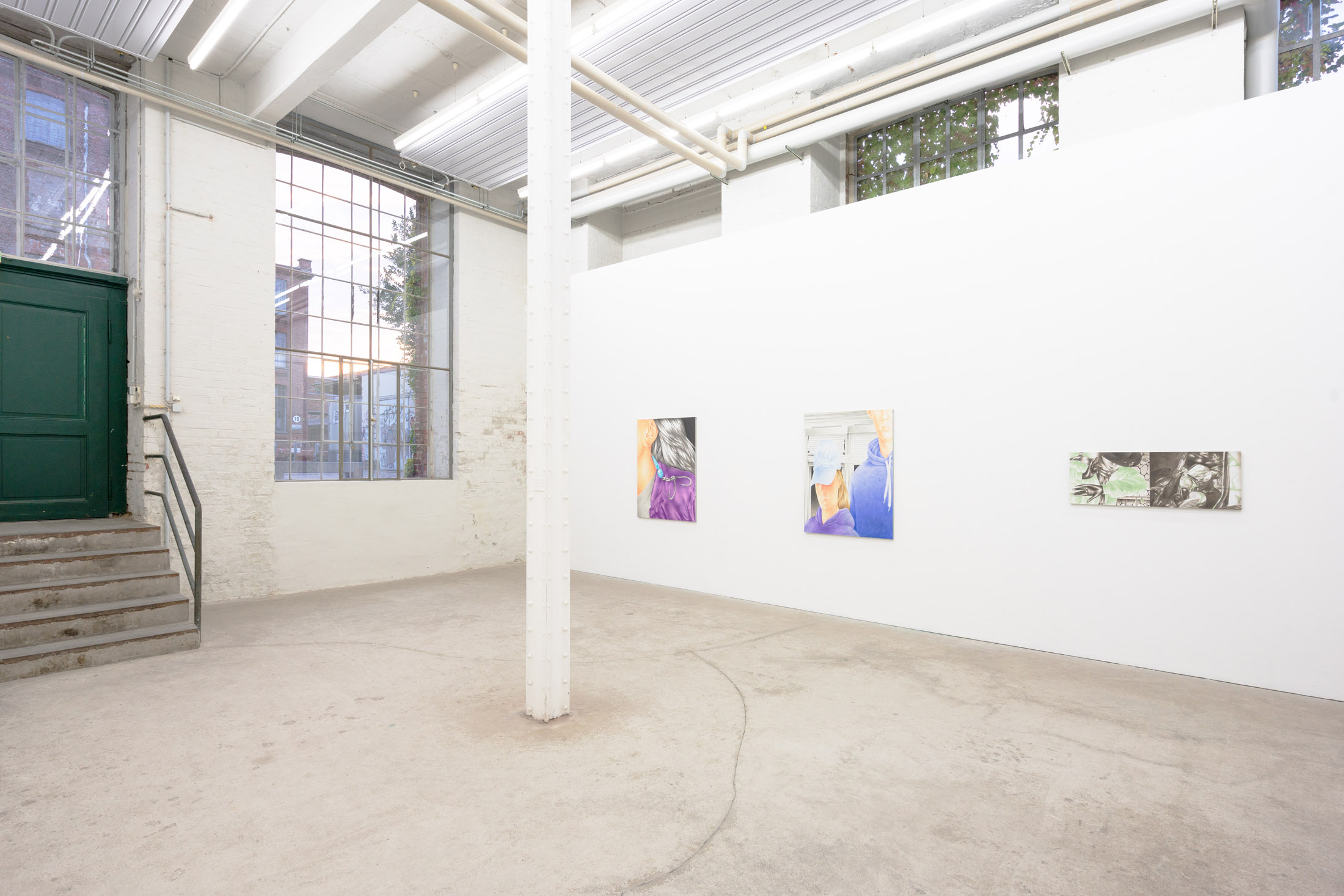 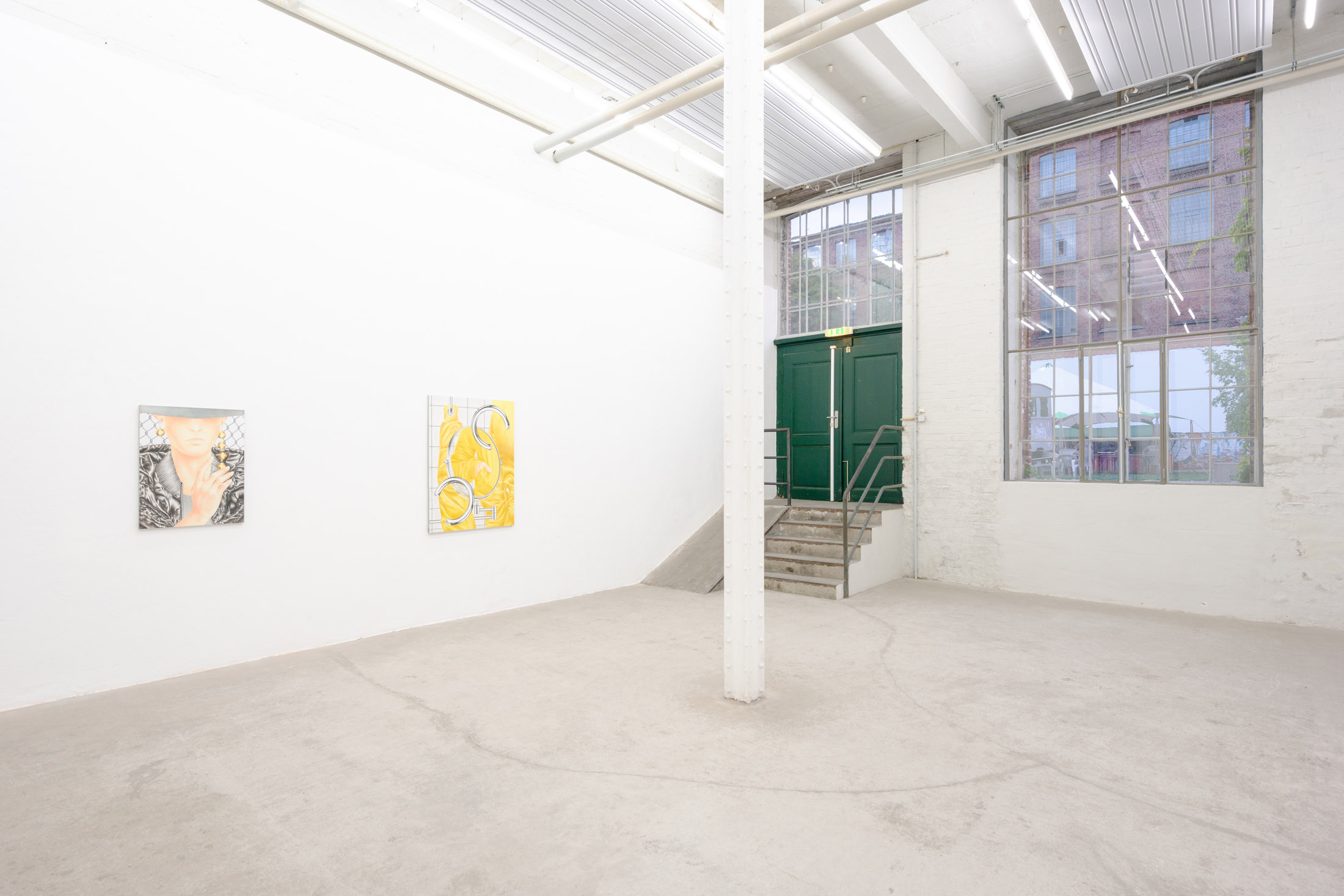 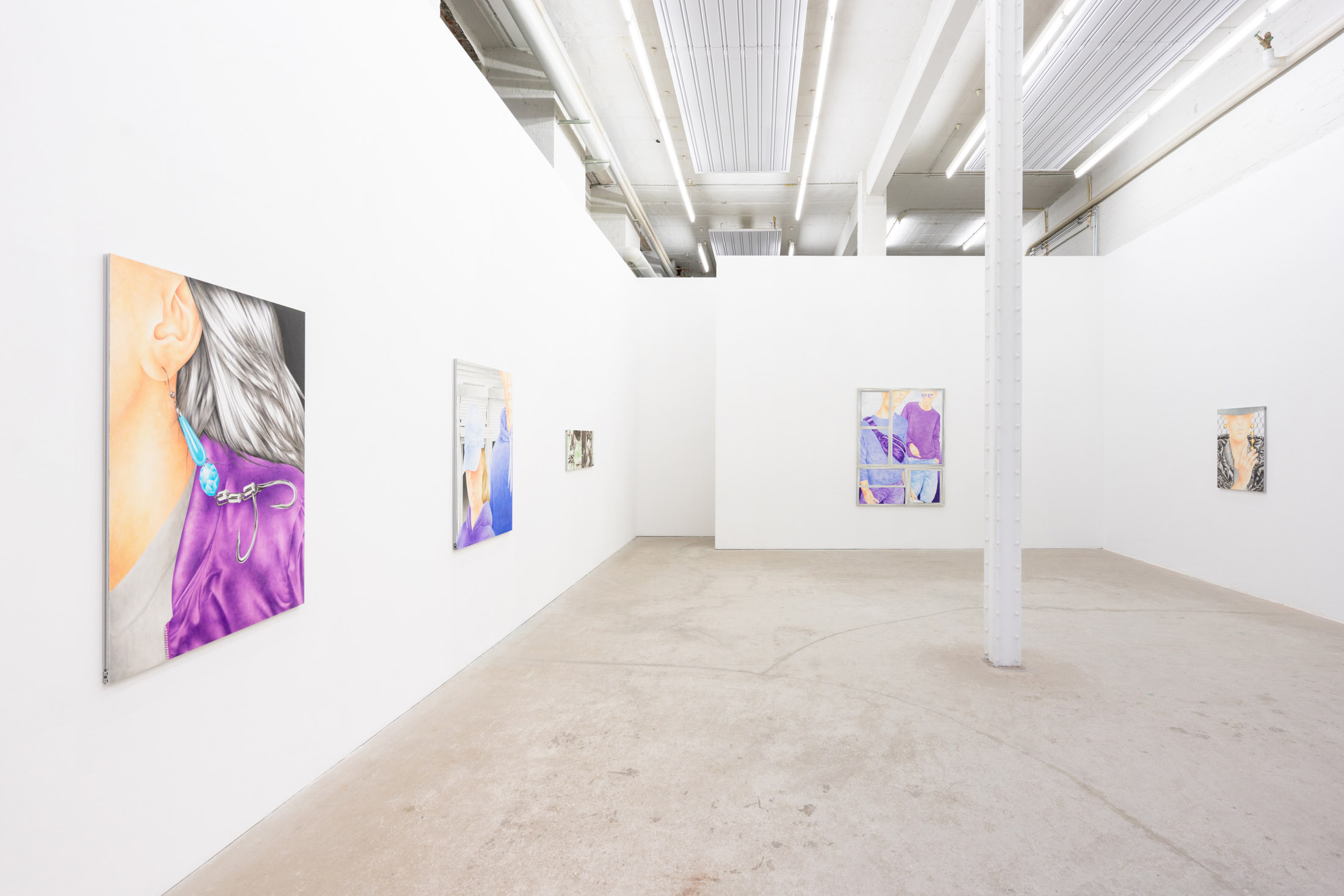 At the checkout lane

I look at a stranger who looks at another stranger,

and, in this very interval of separately-lived moments, none of us

think about how we’ll spend the rest of our days

yearning for other people.

But we don’t yearn for people for the sake of being people,

I don’t think. We yearn for their bodies’ components

(now or later, or much later after that)

allow us to recognize ourselves

in them. Parts that prove

Even consciously, the present never lets go of the past.

It just hopes for the same future. And the future is always far

I look at the woman, she’s young but I think she might be older,

that makes me pause for an eternity

right there. This type of pull that lives a temporary life of its own,

because it’s unintentional and somehow gentle

because it doesn’t ask to get anywhere.

While I stare at her bent back,

I notice her orange crop top that’s so orange,

who are too young to have been lonely, and how anything after that

only because they’ve tasted the opposite of purpose.

And how all of us,

standing in line, inside this supermarket,

are tired because we’re still here

thanks to other people, meanwhile outside

we keep waiting for someone else to change our circumstances

And I notice the stranger’s posture again,

the way she sinks deeper into the cart, and I don’t think she’s desirable anymore,

just someone who’s beautiful, and I think about mother,

how I straighten her back each time she’s next to me and looks at things,

and how she blames her wasted body gone to waste

because of that second hip surgery, but I think her body is wasting

because she never moves anymore.

And people who stop moving, I think,

mostly stop moving because they’ve stopped thinking about living in another country.

she hasn’t mentioned her terrace in Rome

for a while now.

And if we’re ready to stop longing, I think that means we’re just dying,

and I don’t want mother to die,

because she’s the only one who’s able to convince me that, after all,

I can always live.

And then I think about how it’s usually other people

who remind us of our own mortality, and how

our mortality only ever means our only home

while nothing grand happens,

nothing grand at all.