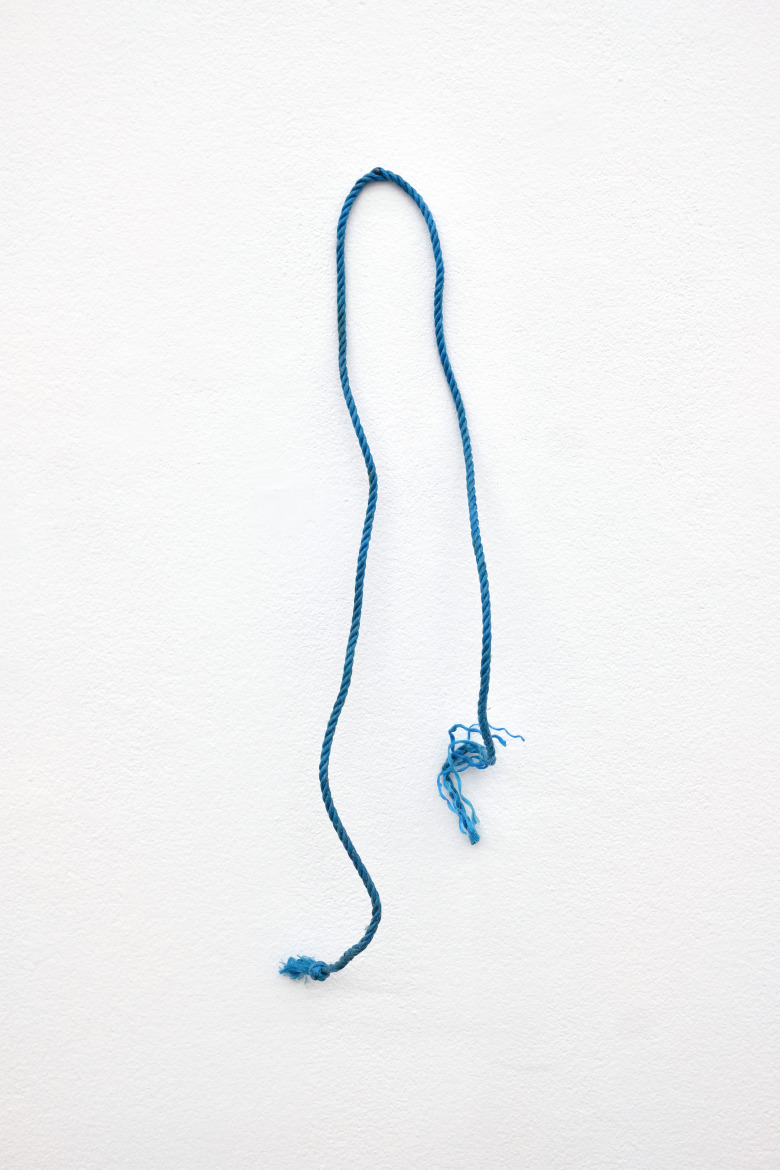 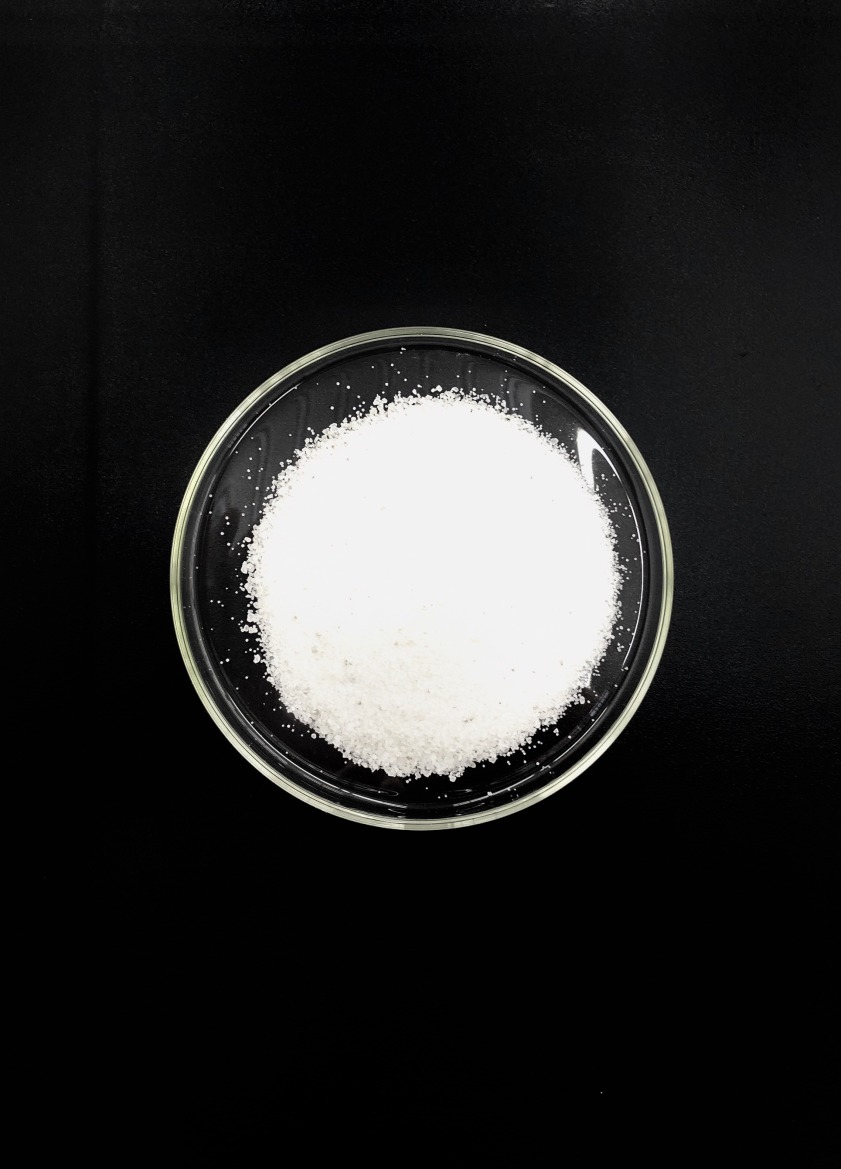 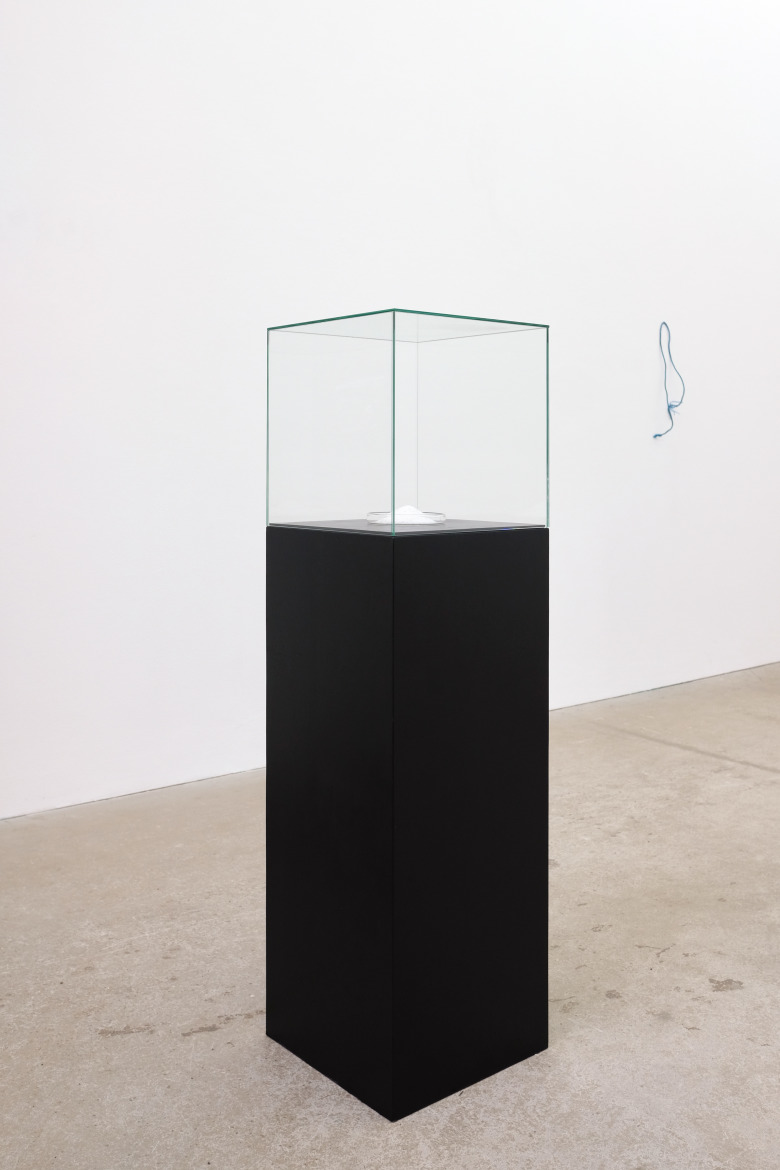 Pyramid Mountain Is Where We’ll Bury The White Man

Erik Niedling’s novel Burial of the White Man is a continuation of Pyramid Mountain, a project that began in 2010 with the documentary The Future of Art. Conceived by writer Ingo Niermann, Pyramid Mountain is a pyramid excavated from a mountain, standing no less than 200 meters high. Once Niedling is buried inside, the carved-away material will once again be poured over the pyramid, effectively restoring the mountain to its original form.

Burial of the White Man is an auto-fictional bildungsroman about the friendship between Niedling and Niermann. While in their thirties, they begin collaborating on a series of projects of ever-increasing ambition and scope: a tomb for all humans, a dissident replica of the U.S. Army, a German-Mozambican liberation movement, a ritual of living one year like it’s your last, a transformation of the oldest and most troubled German political party, a global fitness cult … Each failure is answered with an even more outrageous endeavor—culminating in the burial not only of themselves but of the entire subspecies of the white man.

Following Niedling’s exhibition Mein letztes Jahr (2011), Galerie Tobias Naehring is pleased to present his novel Burial of the White Man along with the performance Pyramid Mountain is Where We’ll Bury the White Man.