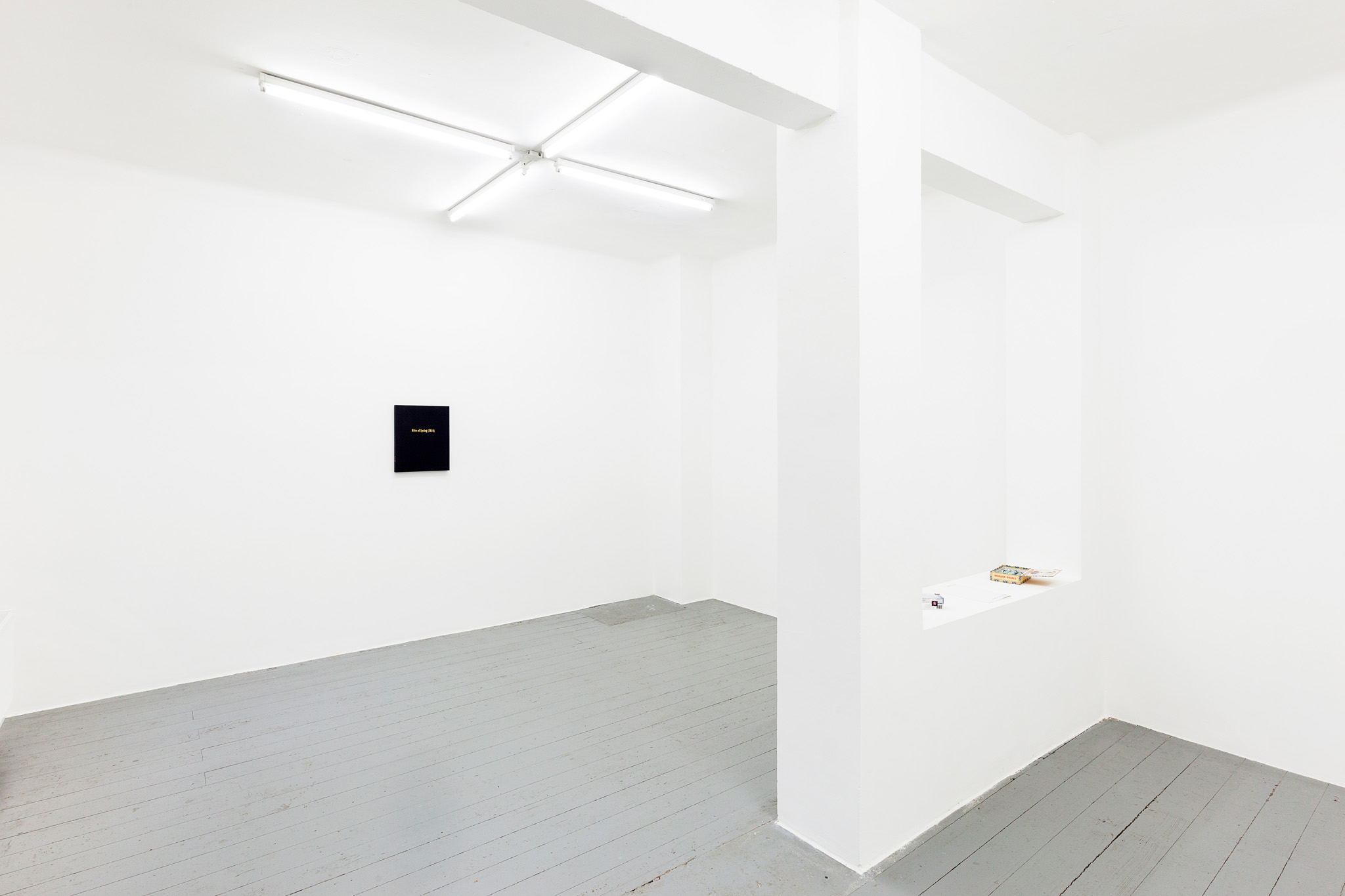 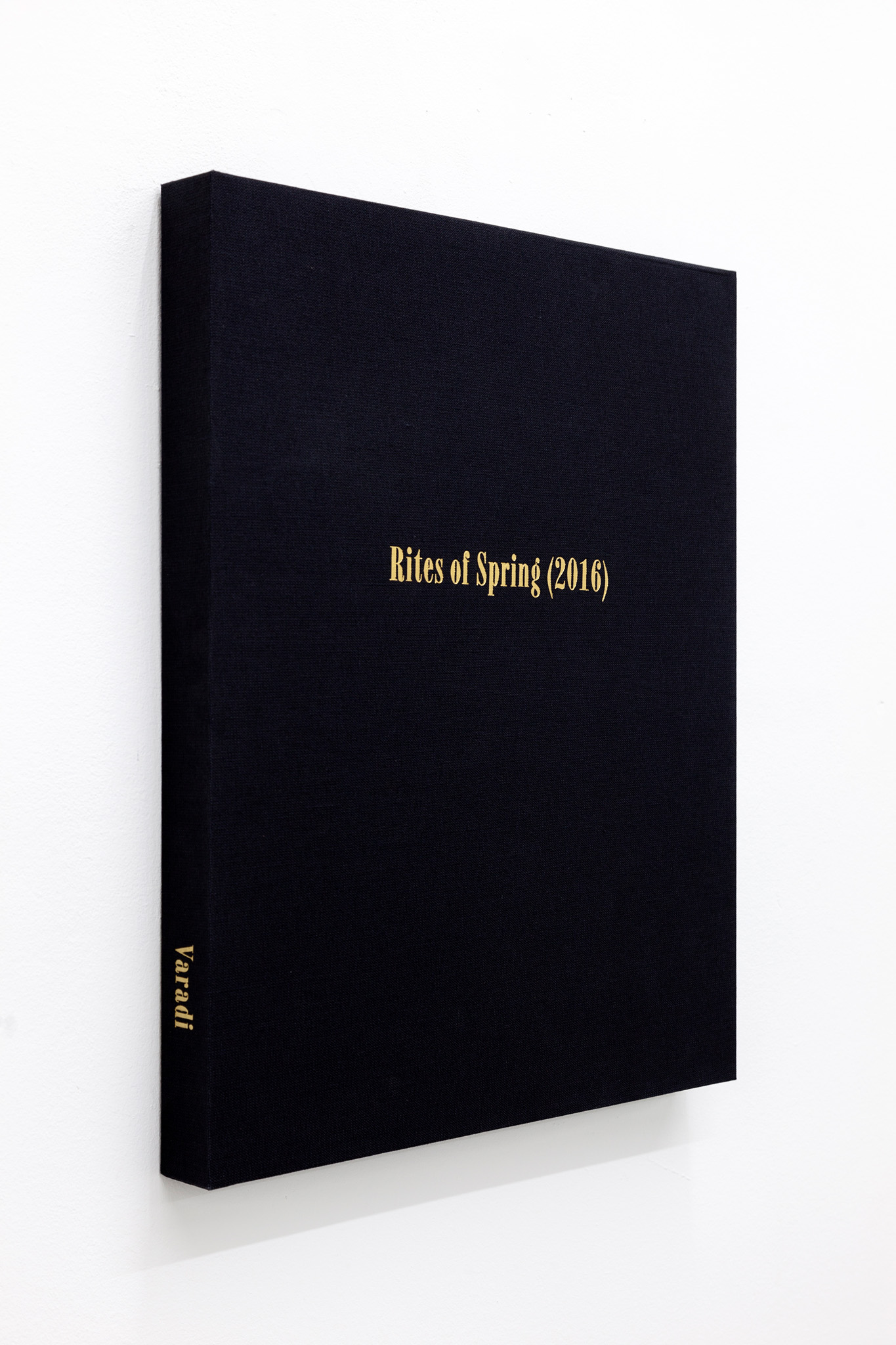 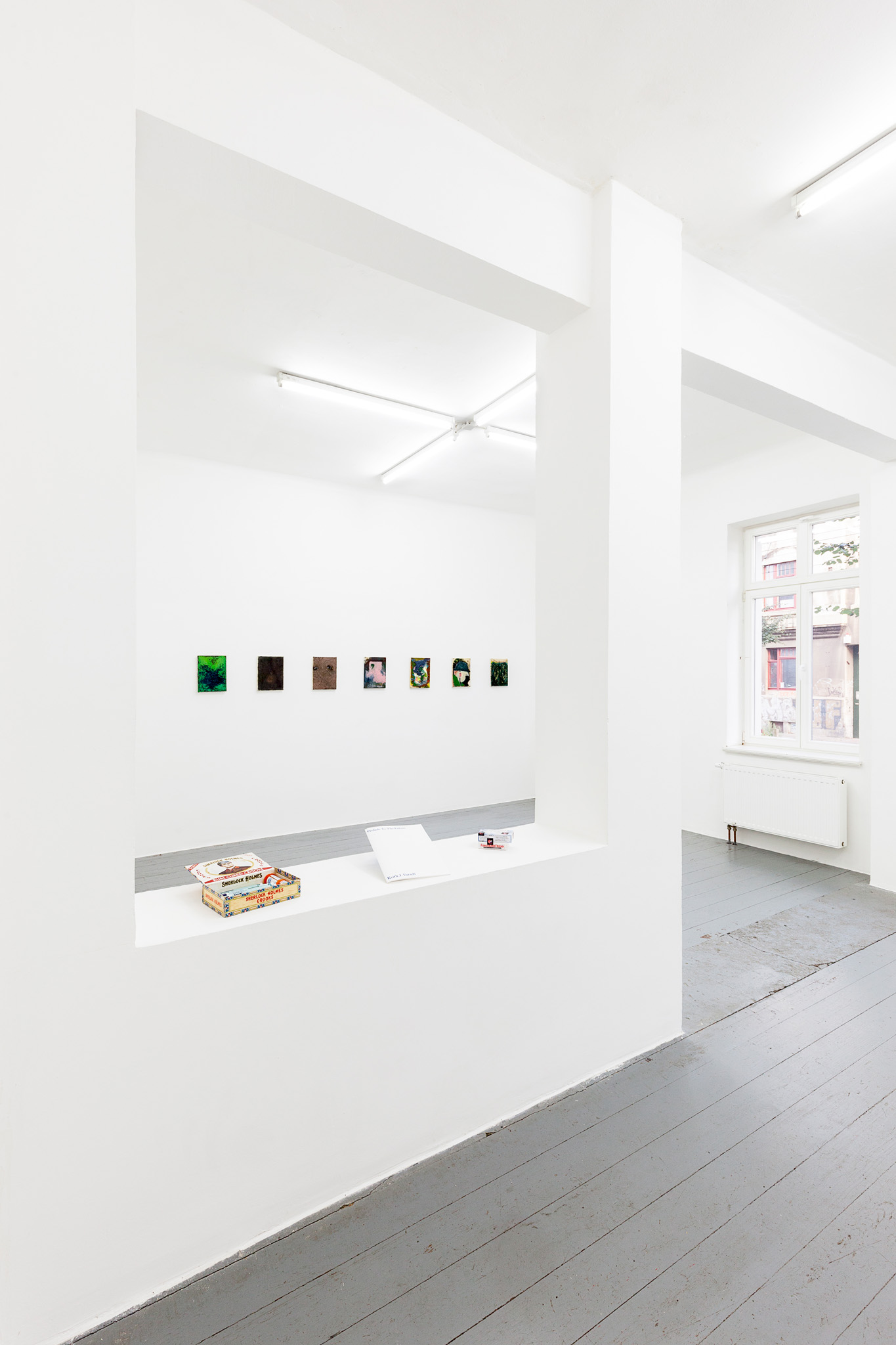 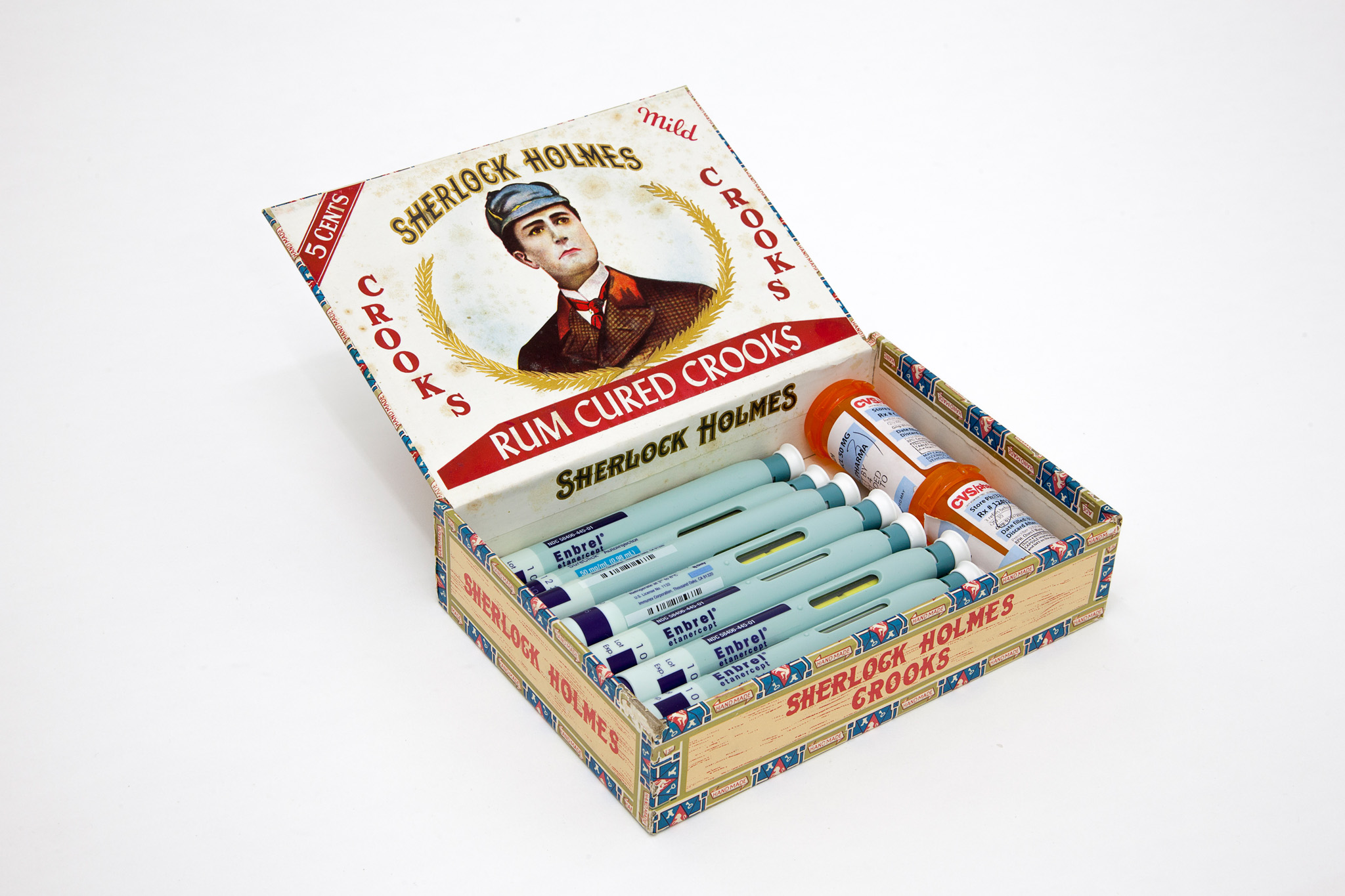 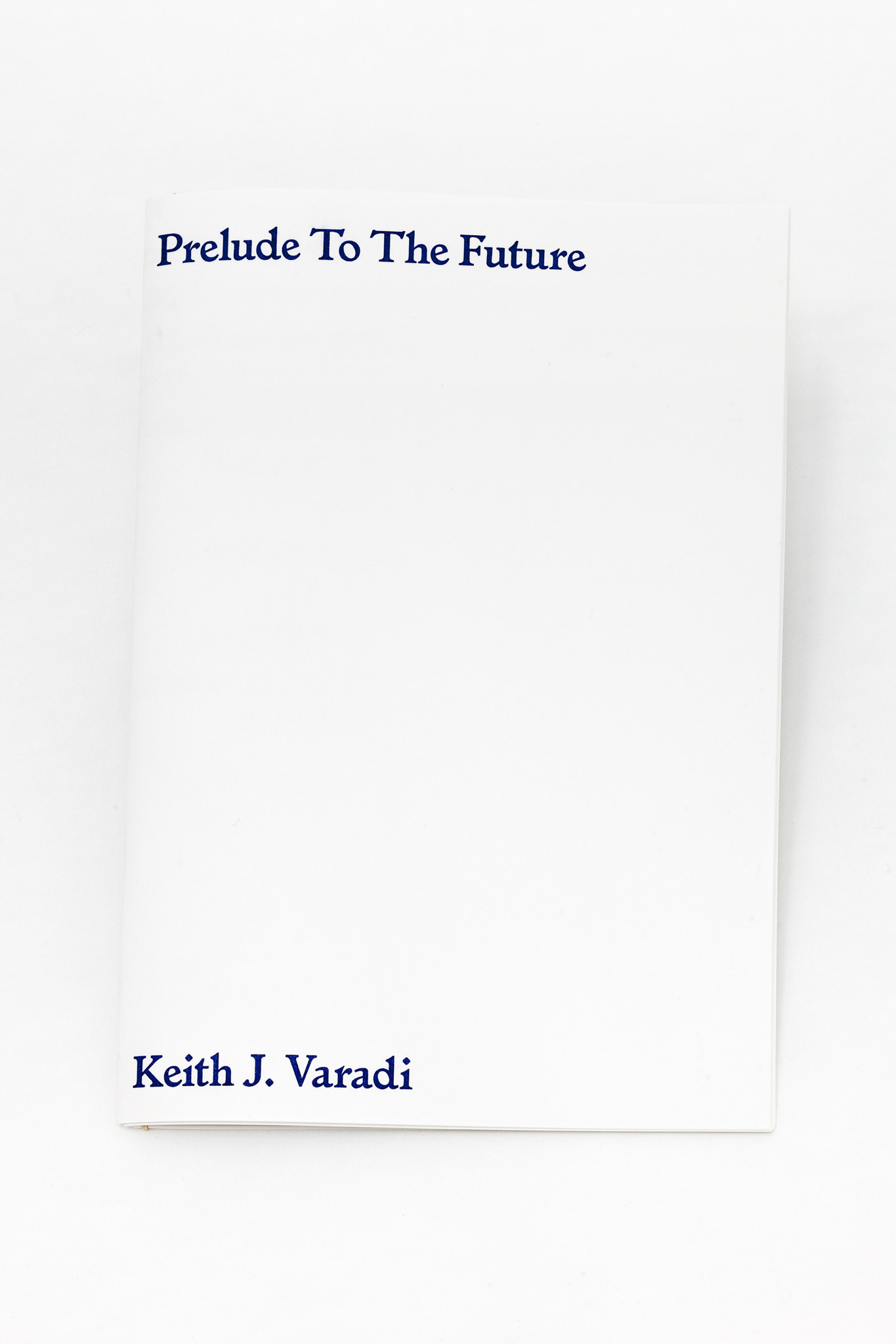 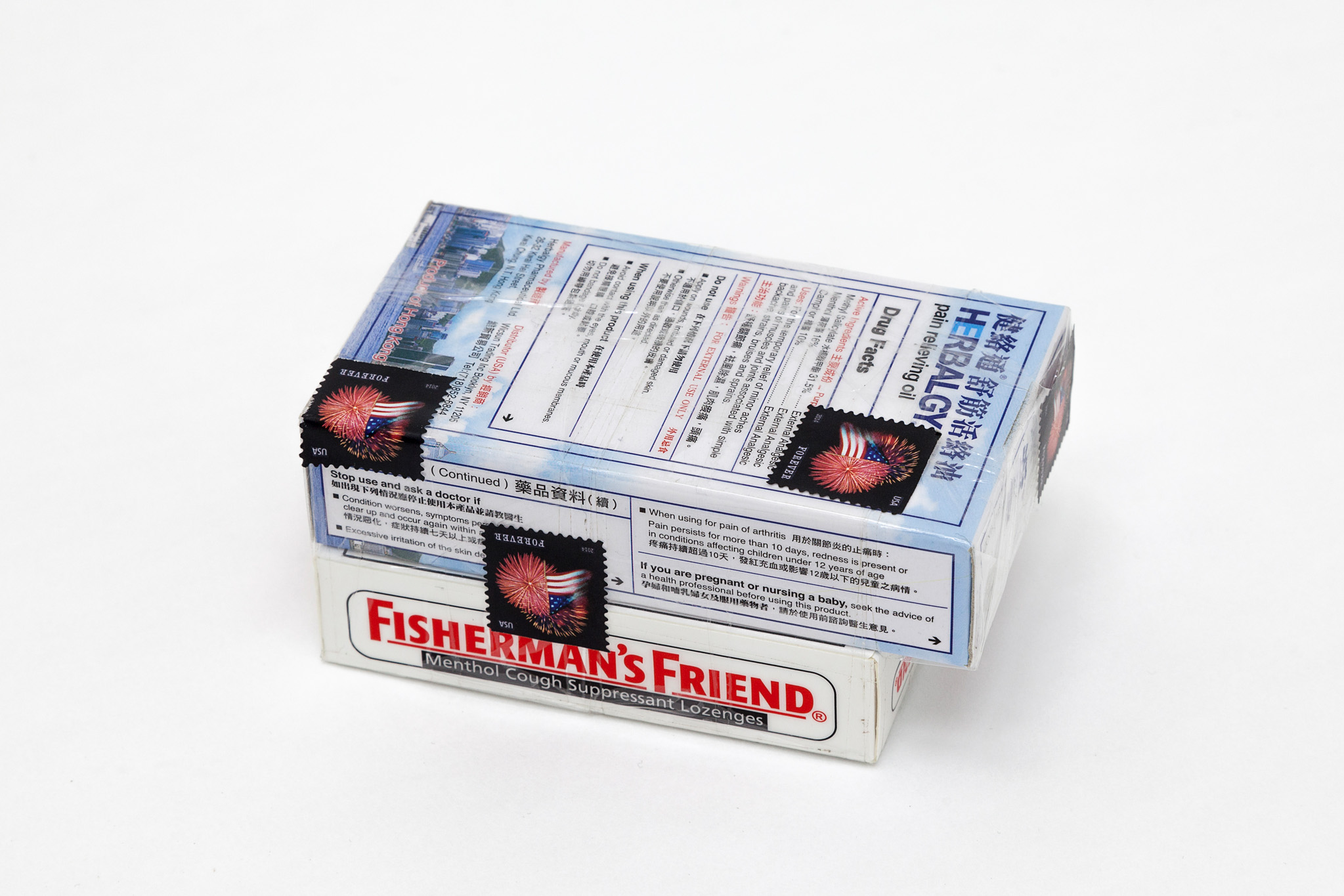 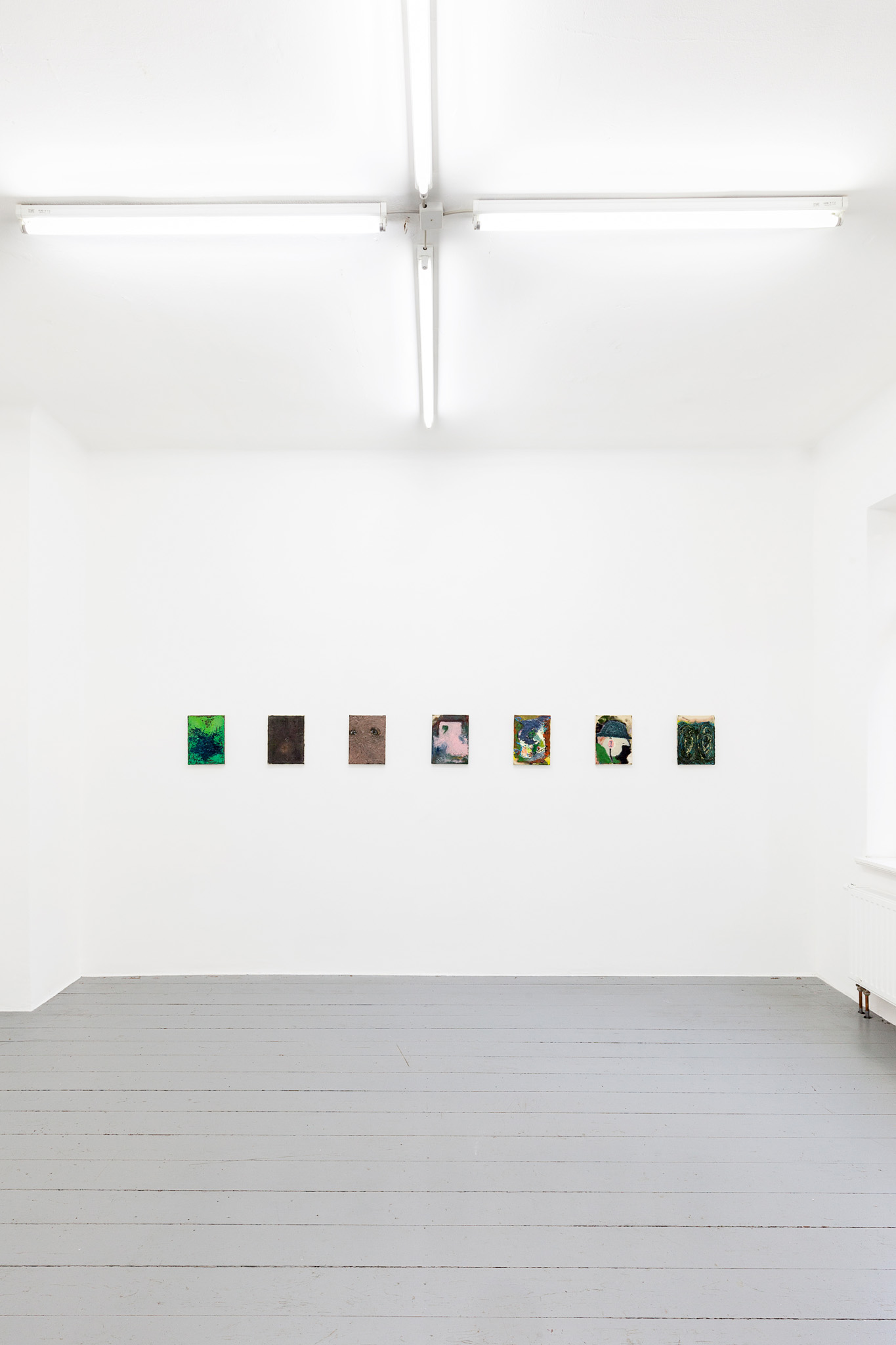 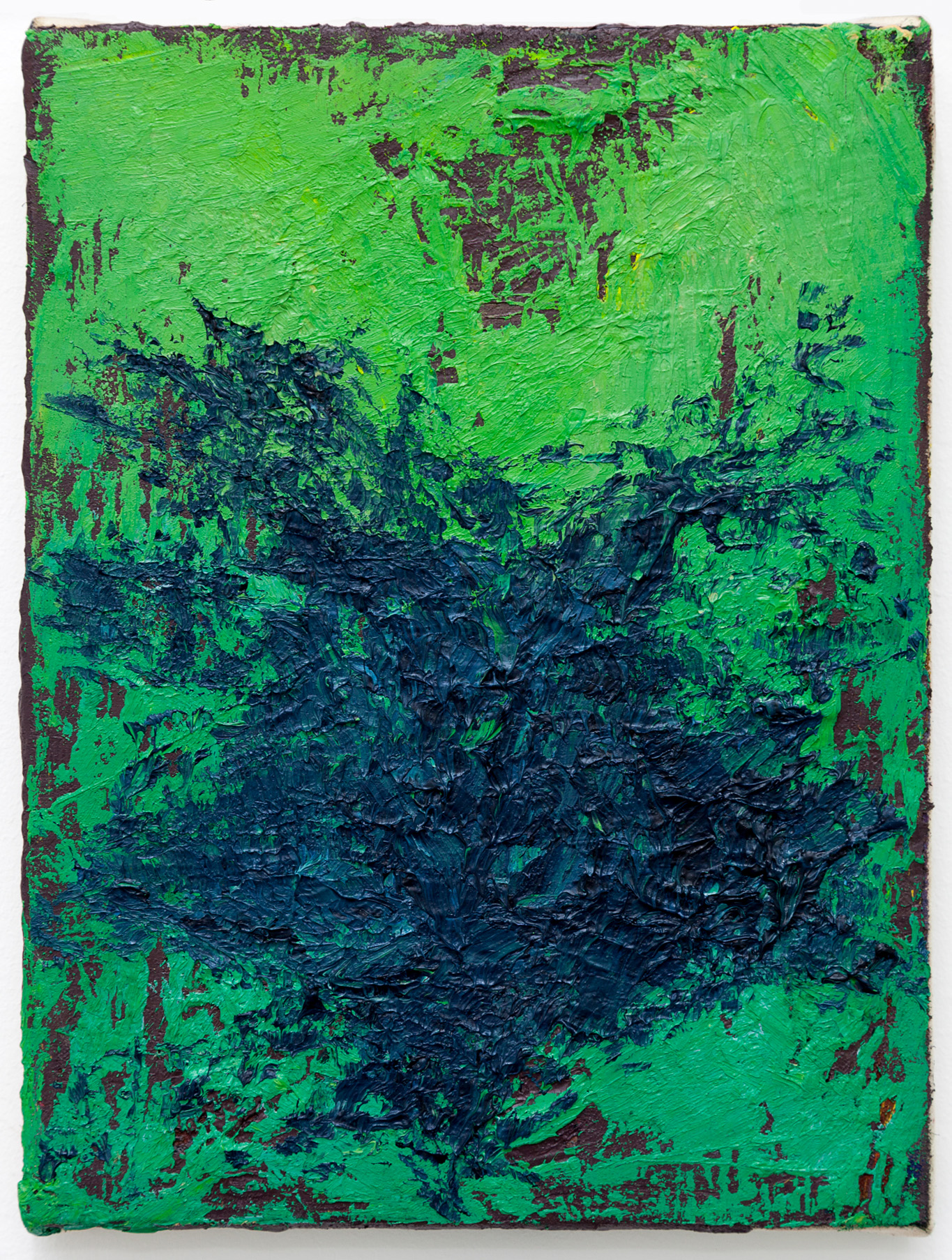 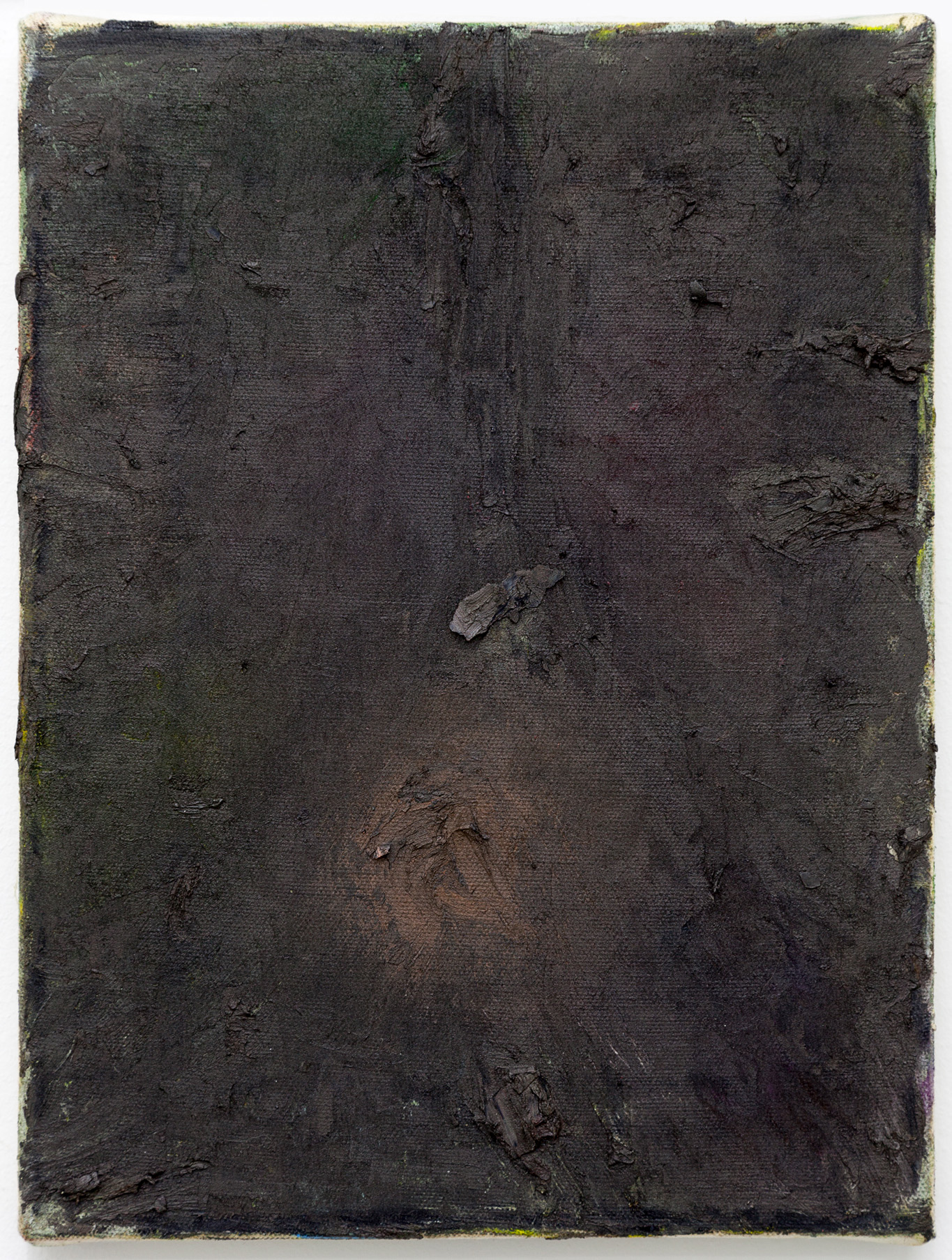 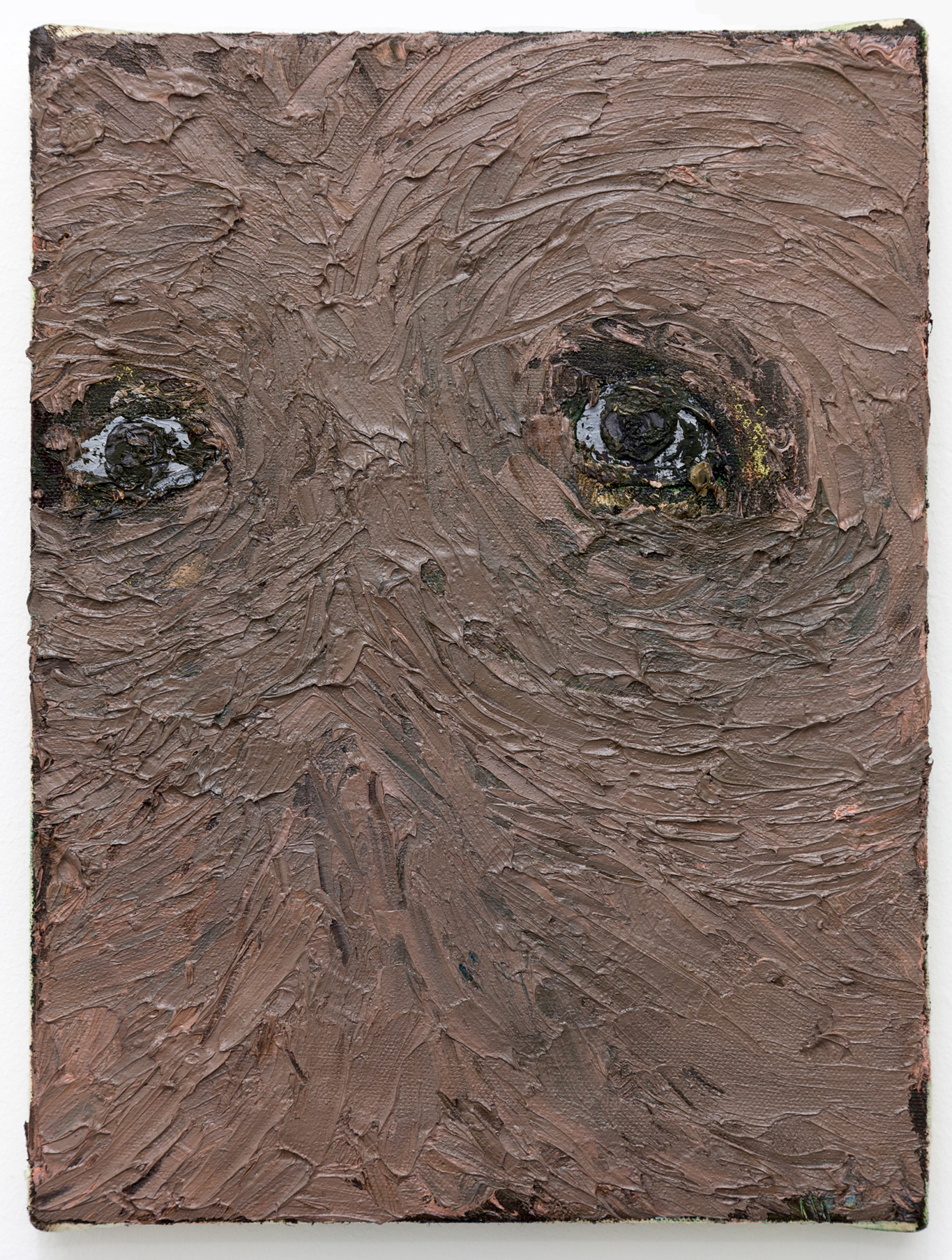 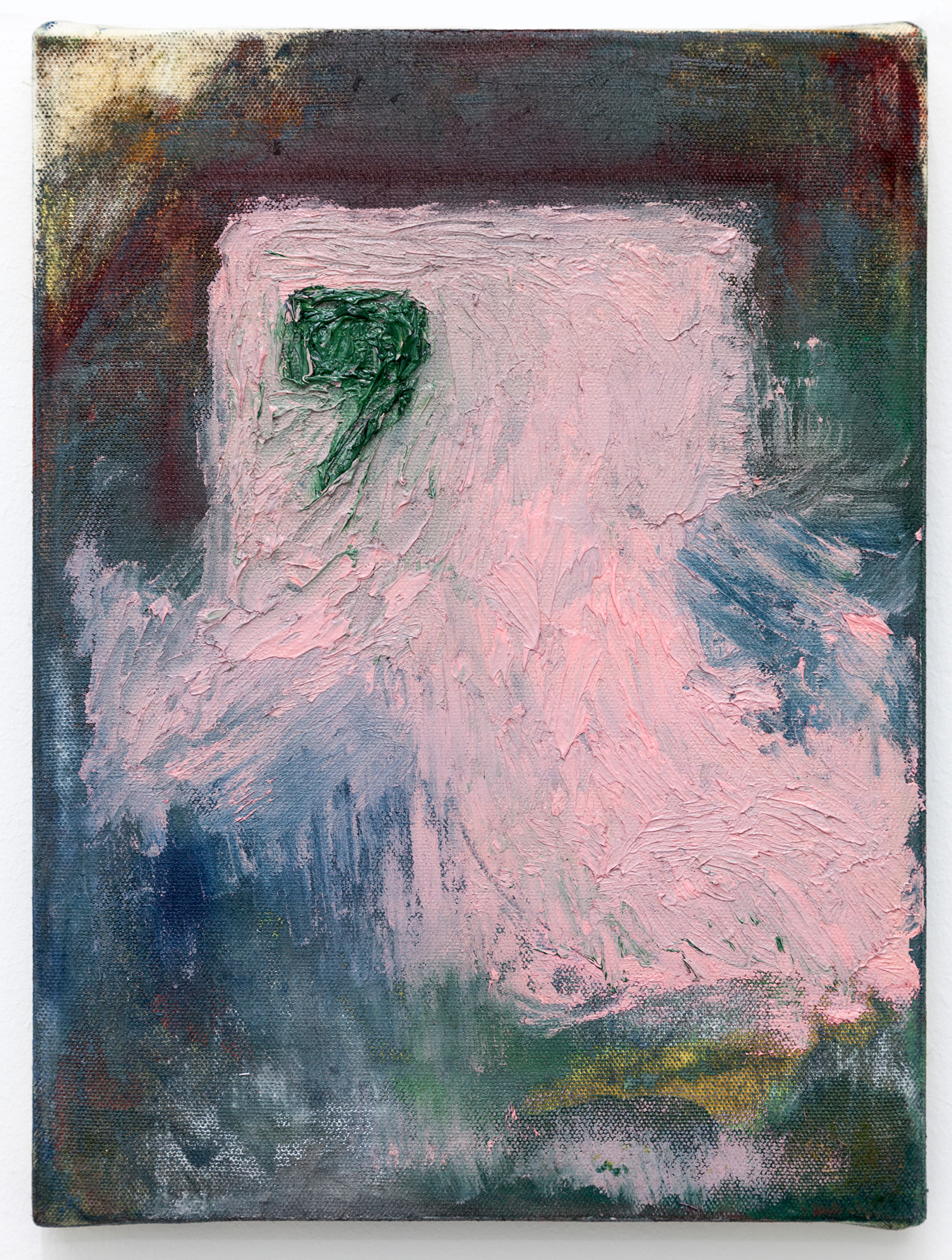 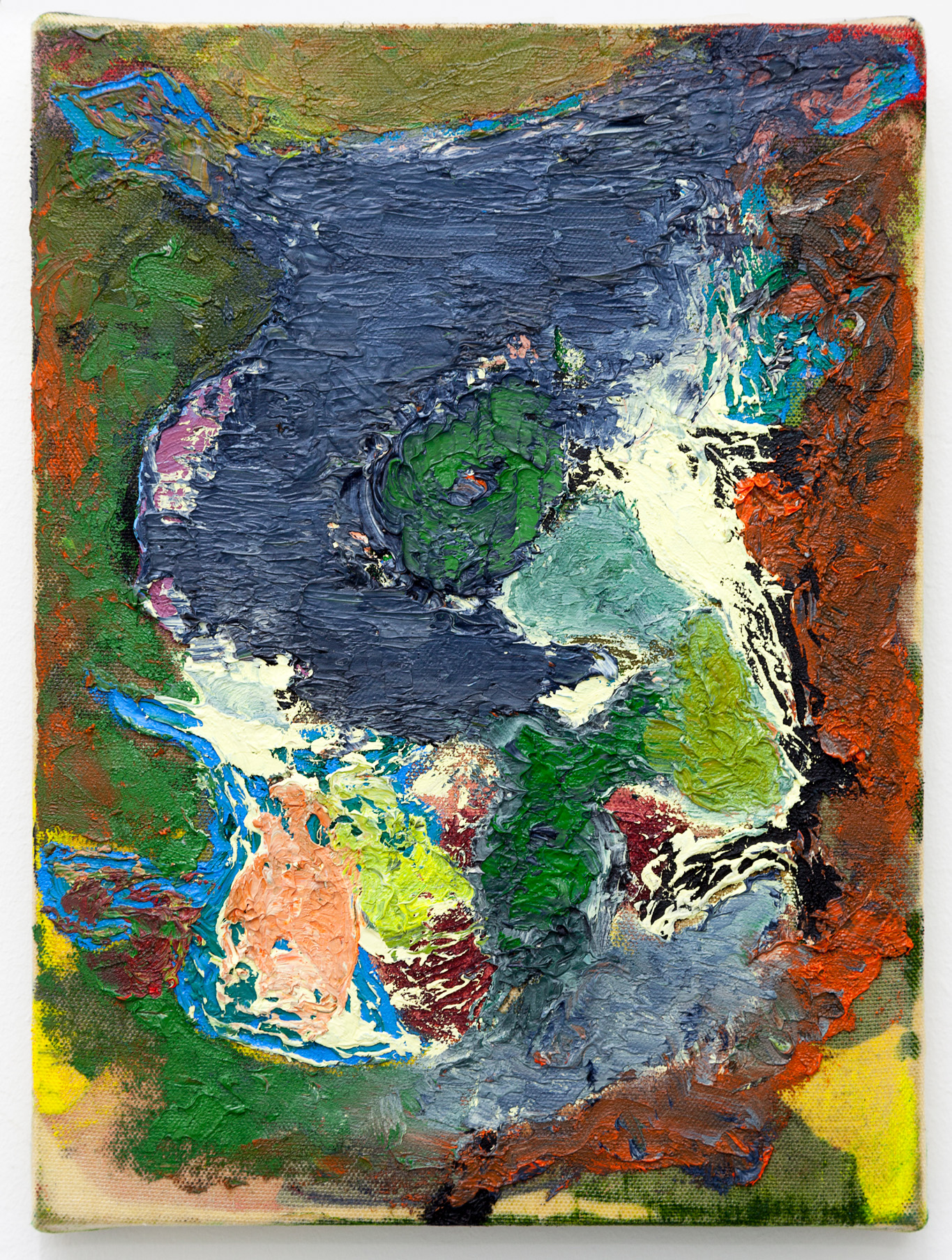 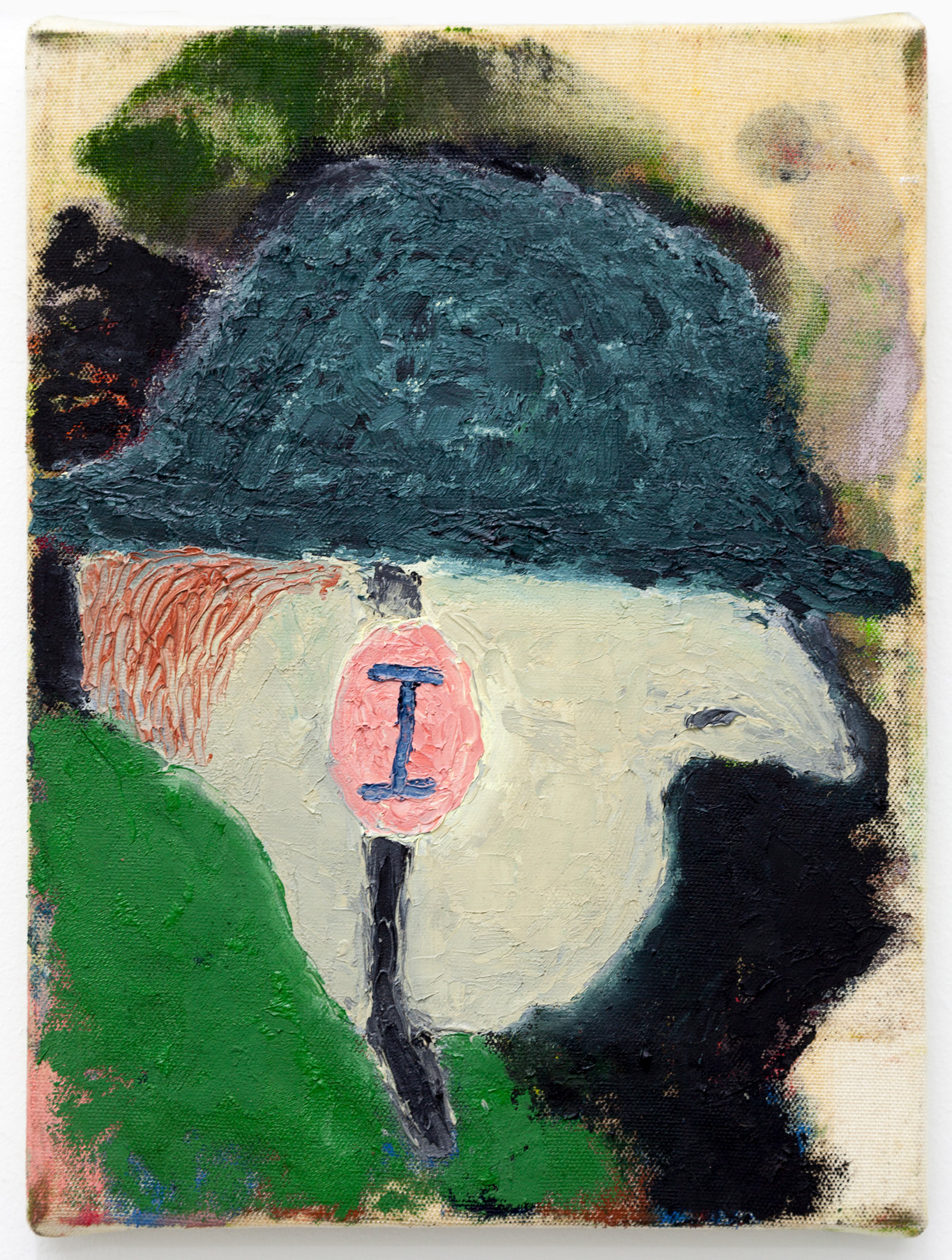 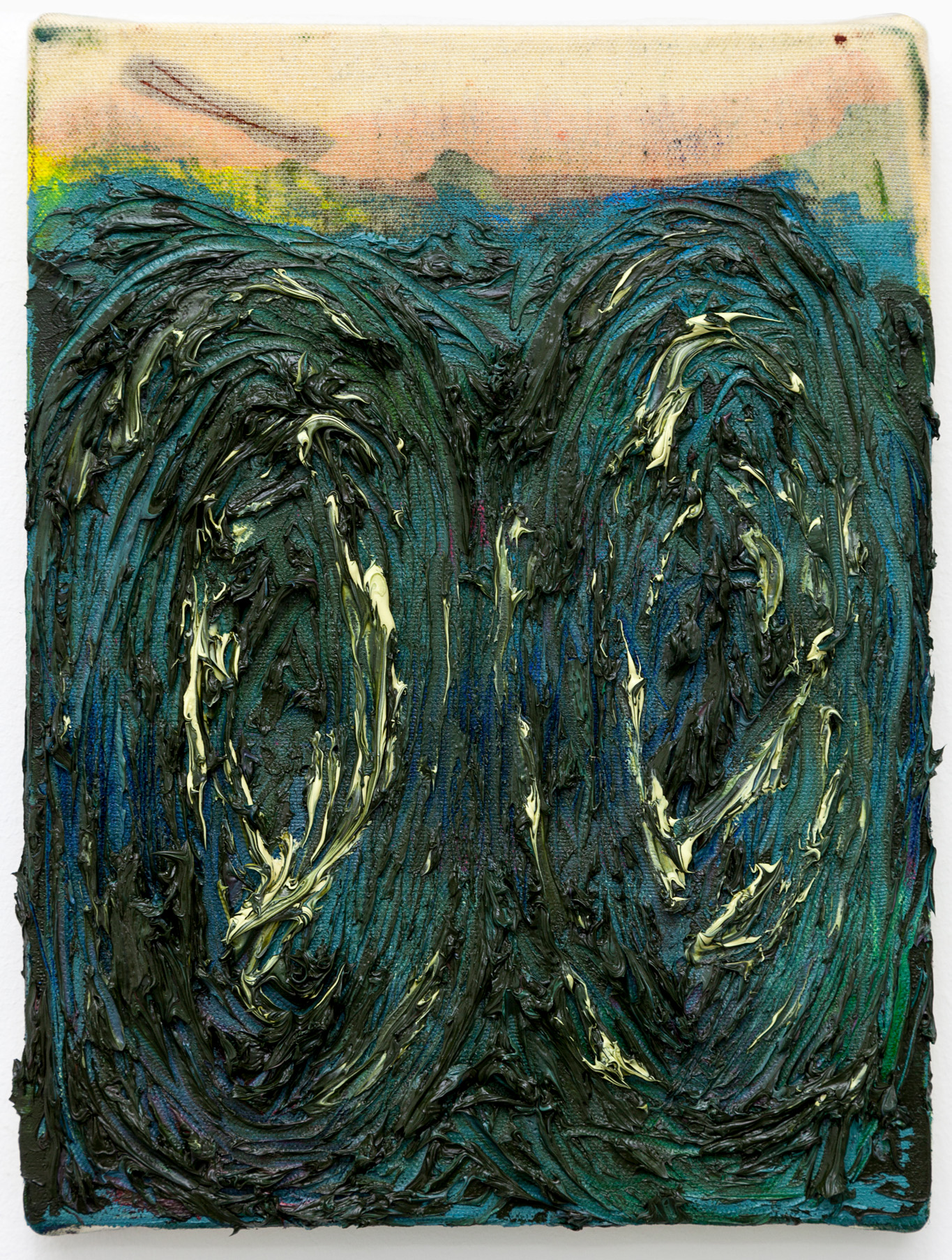 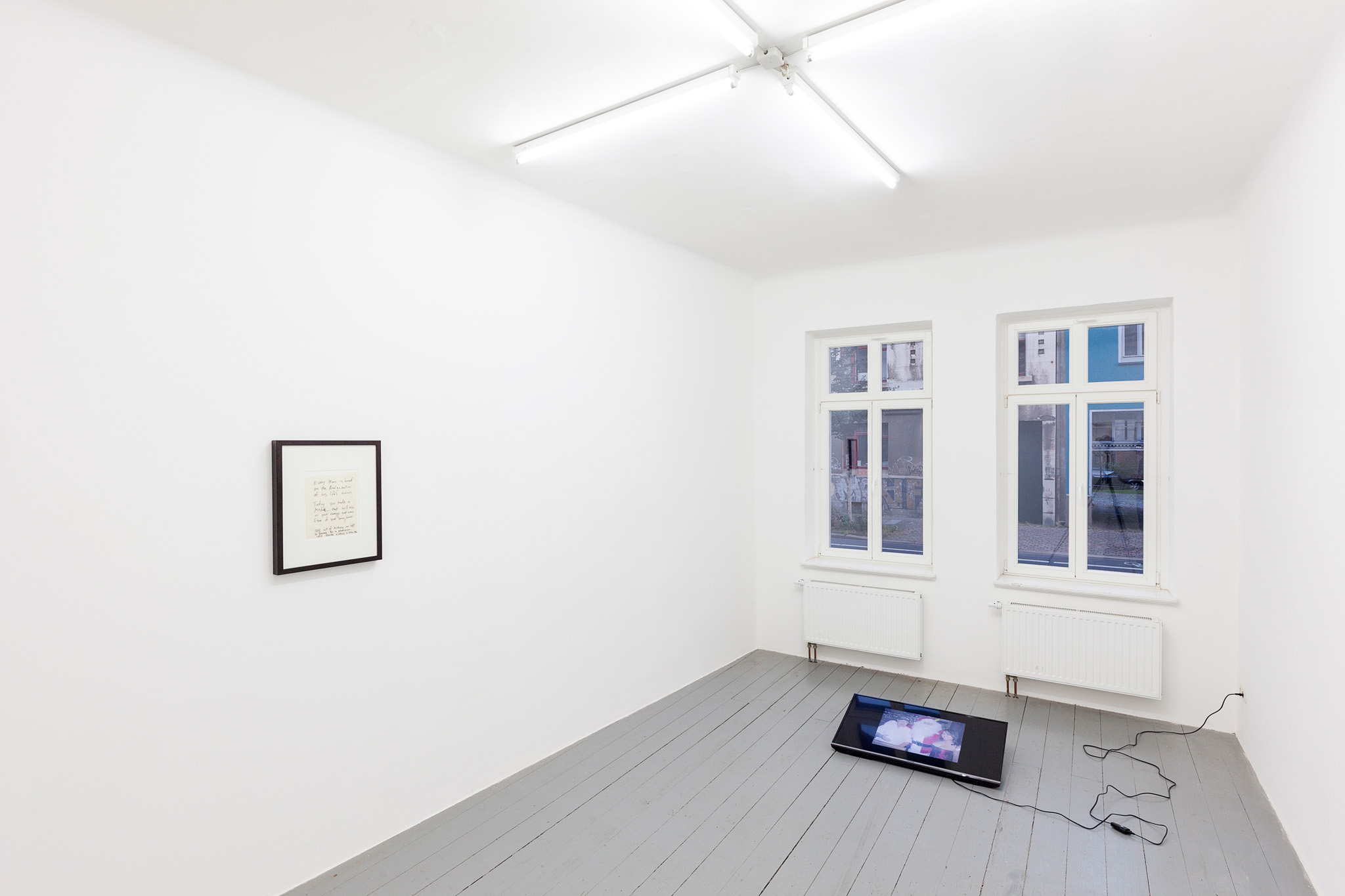 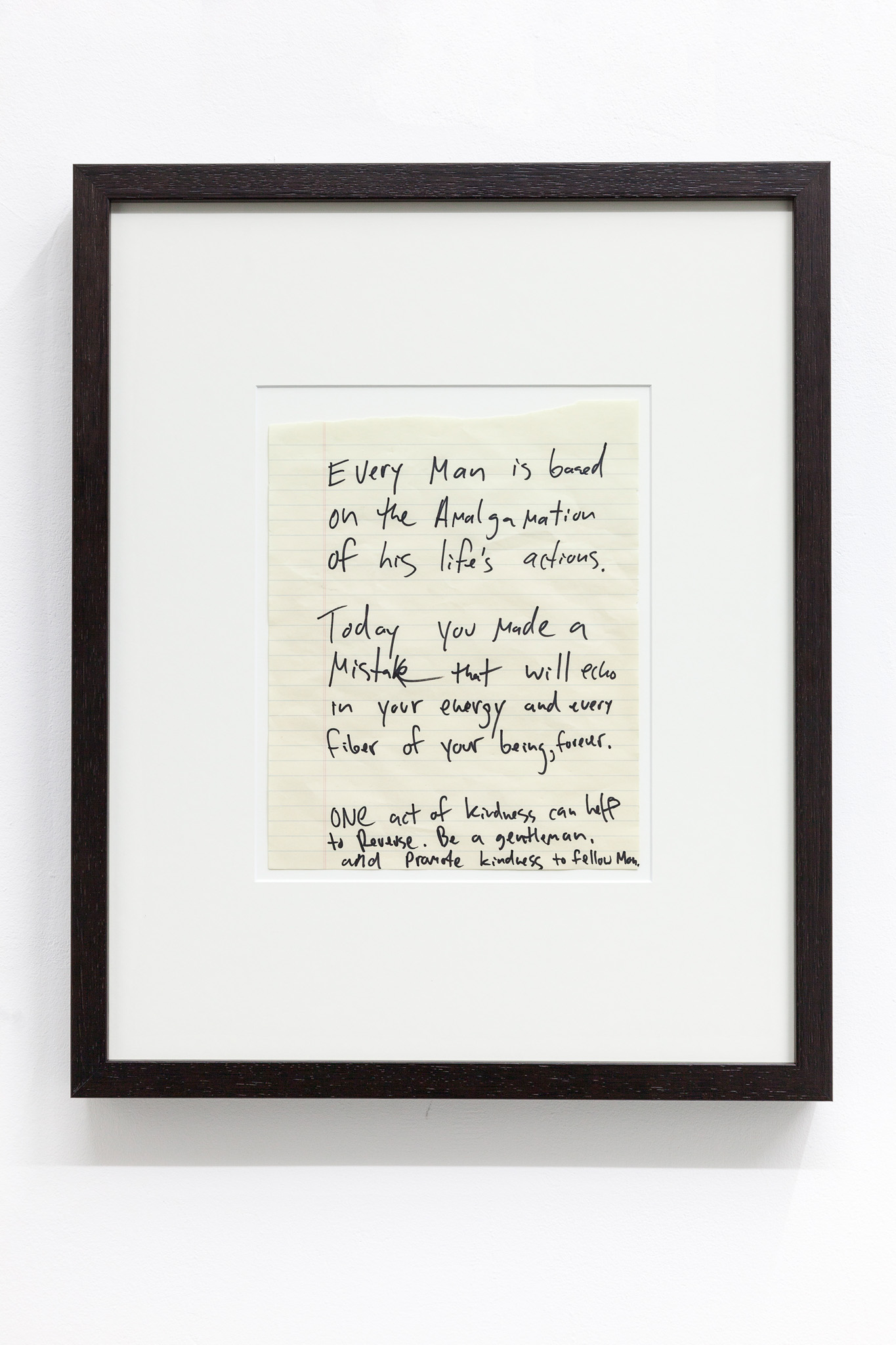 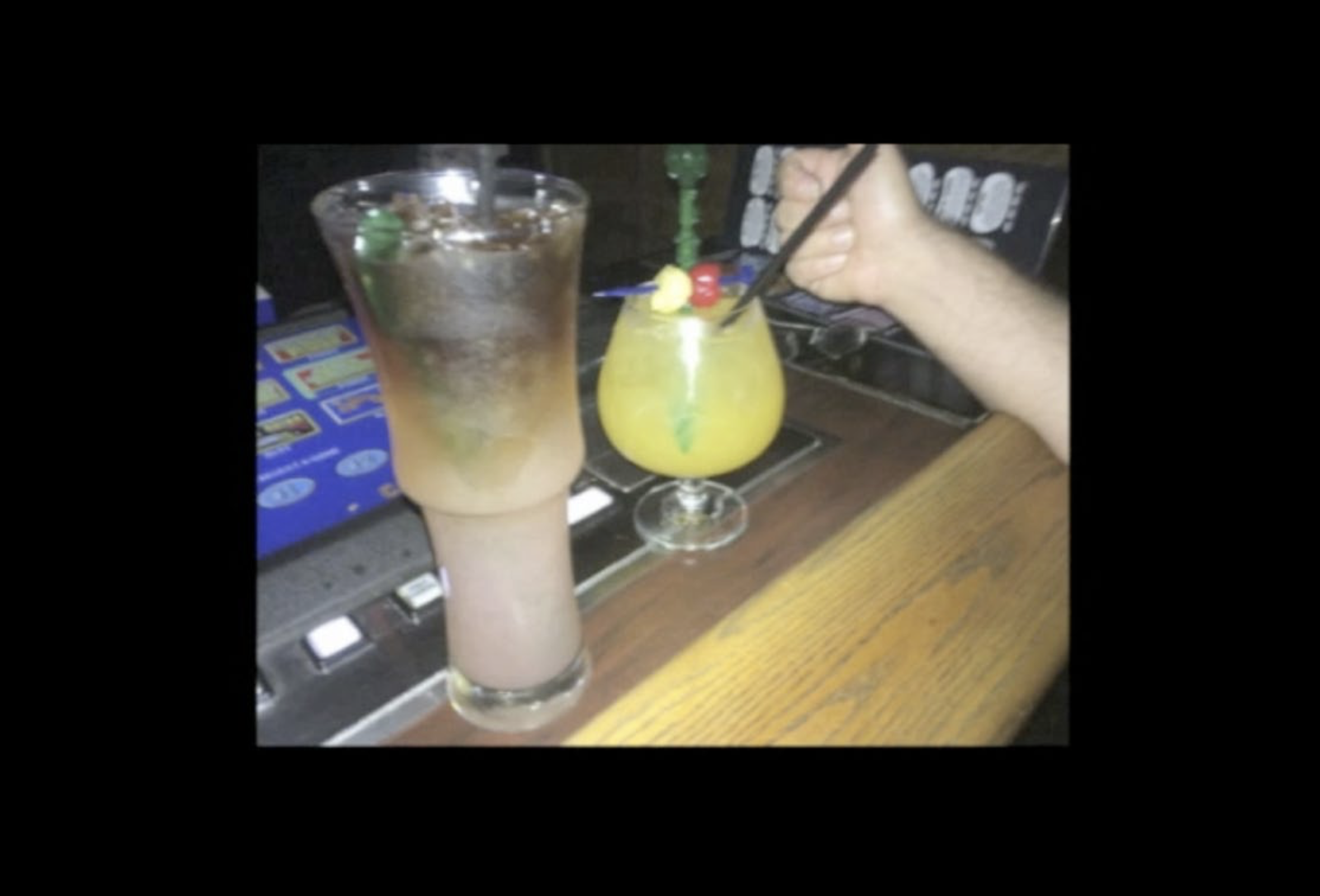 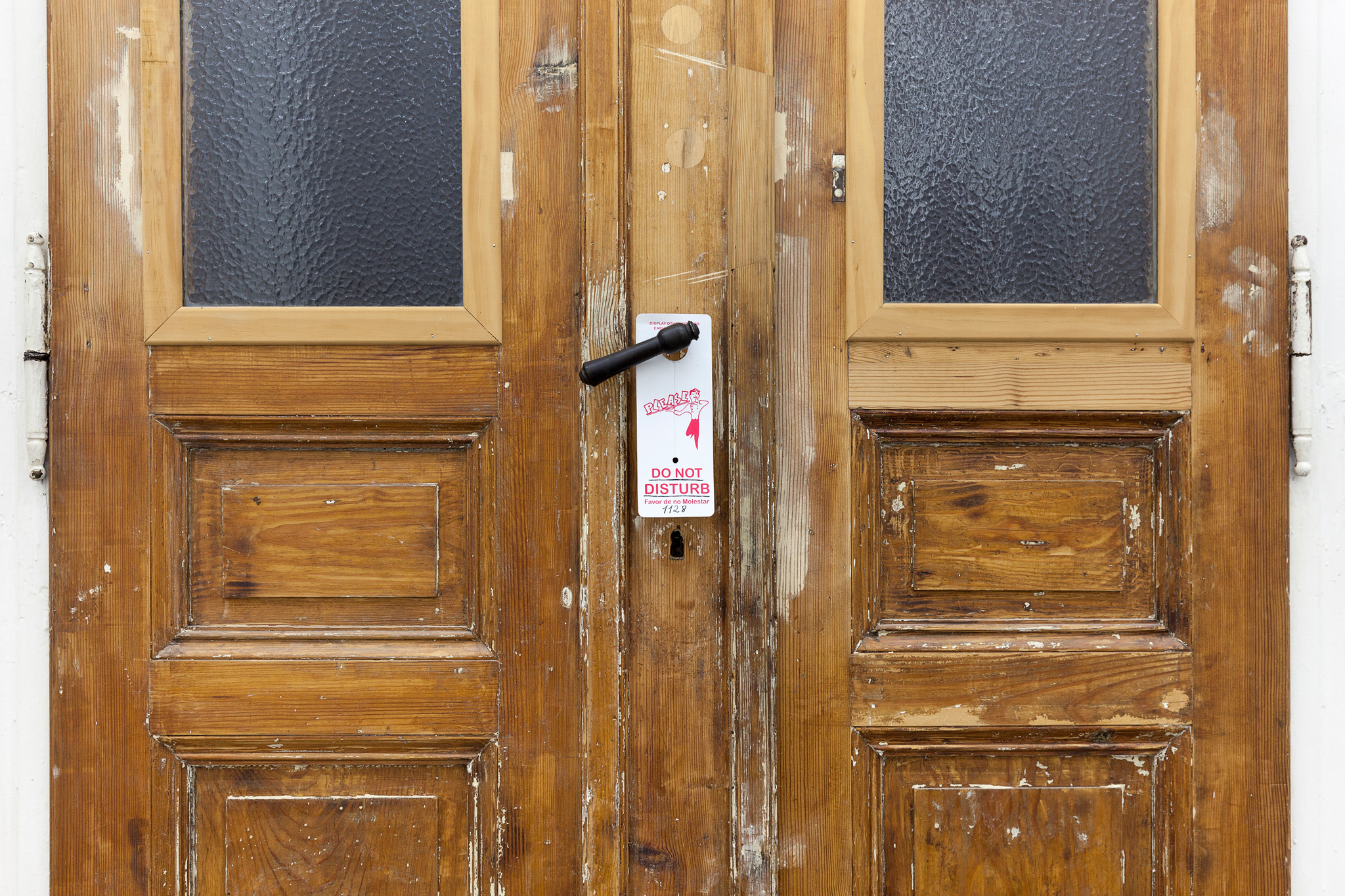 A note anonymously left on Keith J. Varadi’s car outside a gallery in Los Angeles begins: “Every man is based on the amalgamation of his life’s actions.”

Varadi’s practice is essentially a literary one – evident in the poetry of his titles, the press releases (until now exclusively written himself), as well as a general sensibility while constructing a narrative over time. Exhibitions, artworks, and titles function as components of a story, as lexicon, syntax, grammar, and footnotes that unfold by degrees. They become an aggregation that comes together as a portrait of negative space wherein all the things around a form reveal the form itself.

The aforementioned note goes on to berate him for some unnamed misdeed but ends with the promise that acts of kindness can begin to cancel out the bad. The entirety of this three-line note can be read in the exhibition, here framed amongst other formative moments. Traumas, tenderness, pain both physical and emotional, become sculptural poems, visual signifiers of sentimental value. The sentimentality here is not mawkish or self-indulgent, but rather serves as recognition of the lodestars in a life or a country’s history. Subjectivity teases out universality, with myriad references and anecdotes locating us in a moment and in a mood. The personal is revealing of the culture at large and within the art world especially, the inevitable grease that keeps our wheels turning.

Rites of Spring (2016) refers to a suite of three solo exhibitions of Varadi’s held in 2016: A trilogy becomes serialized narrative gradually revealing a portrait of a character at once incrementally more personal and expansive. These exhibitions and the work in them play off of each other, with certain elements returning and riffng to become something else. If anything could be described as Varadi’s modus operandi and raison d’être, it would be this: the desire to recognize disparate elements, forces, people, viewpoints, backgrounds, and their larger collective potential. Rites of Spring (2016) is memorialized here as one of the artist’s book paintings, debossed with gold leaf – a tombstone for 2016, a fateful year, a year during which things died.

In the tarot cosmology, the Death card is understood to be not one of impending doom, but a signifier of change, an opportunity to purify oneself of the past in order to be reborn. If tarot and its understanding of death is mentioned here, it is of course as a tool – a vehicle for reflection. It’s a useful shortcut in illustrating the show’s impetus. It is also, however, just another element in the frenetic constellation of references that make up Varadi’s context, if not quite his worldview, in which a renewed millennial interest in the occult might co-exist with a campy 90’s B movie. He’s an aggregator of references, of the things that make up our world, with enough specificity to have character and enough universality to be useful. This collection of references aims for breadth. The video Living (2017) on first viewing may appear to have a mocking tone, as a distant coastal city gaze of how the other half lives. But while representations of class are at play here, they are not brought into the gallery as fodder for our condescension, but to implore us to transgress social boundaries of our own making to enter into an exchange.

A ritual for a moment between death and life, poised for the new that will take the place of the deceased, Death Becomes Him makes the case for coexistence and for discourse, for the blurring of boundaries and of divisions. We don’t need to remain in our ivory tower. An aggregation is a collection of particulars combined as a whole. People, even artists, can contain multitudes.