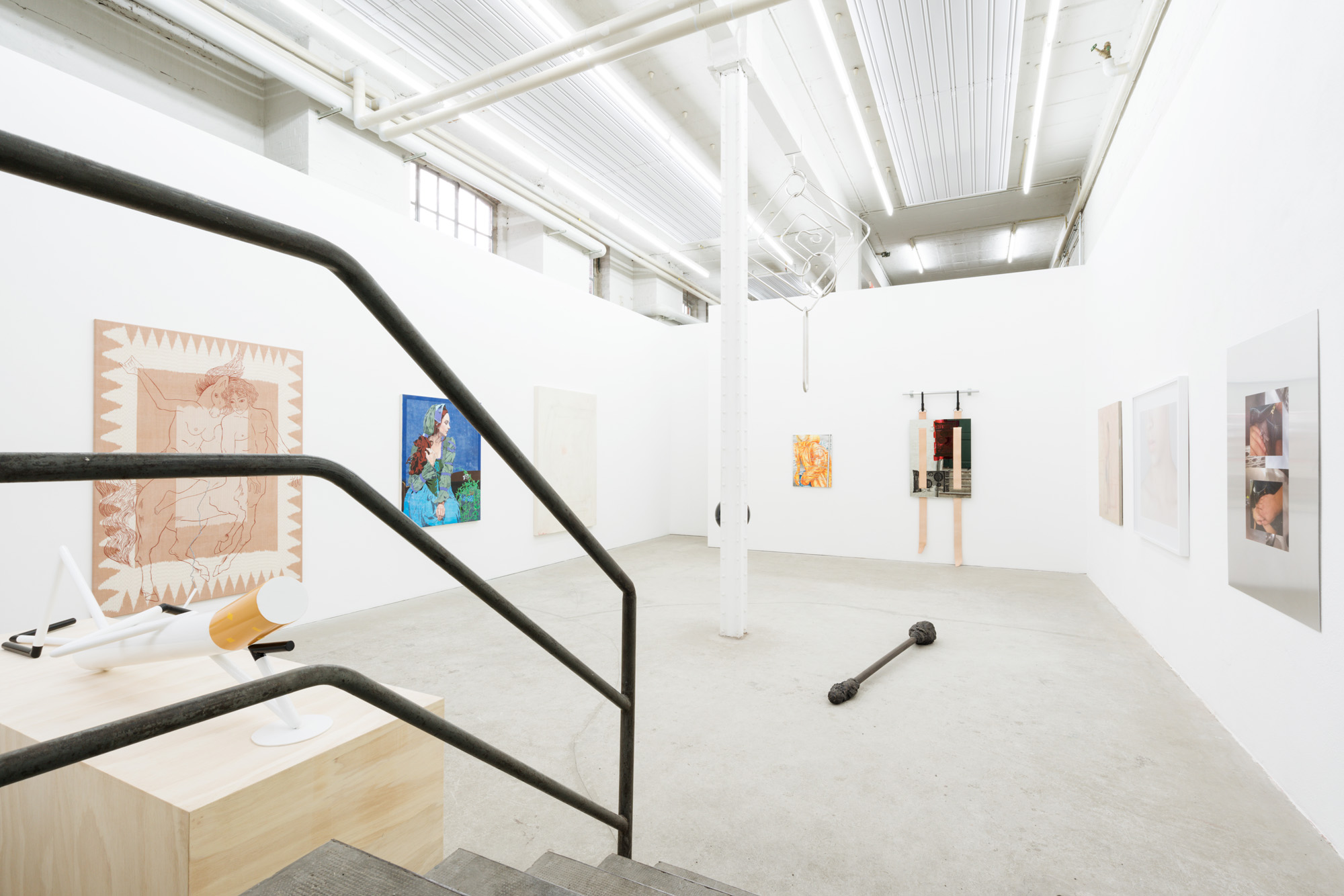 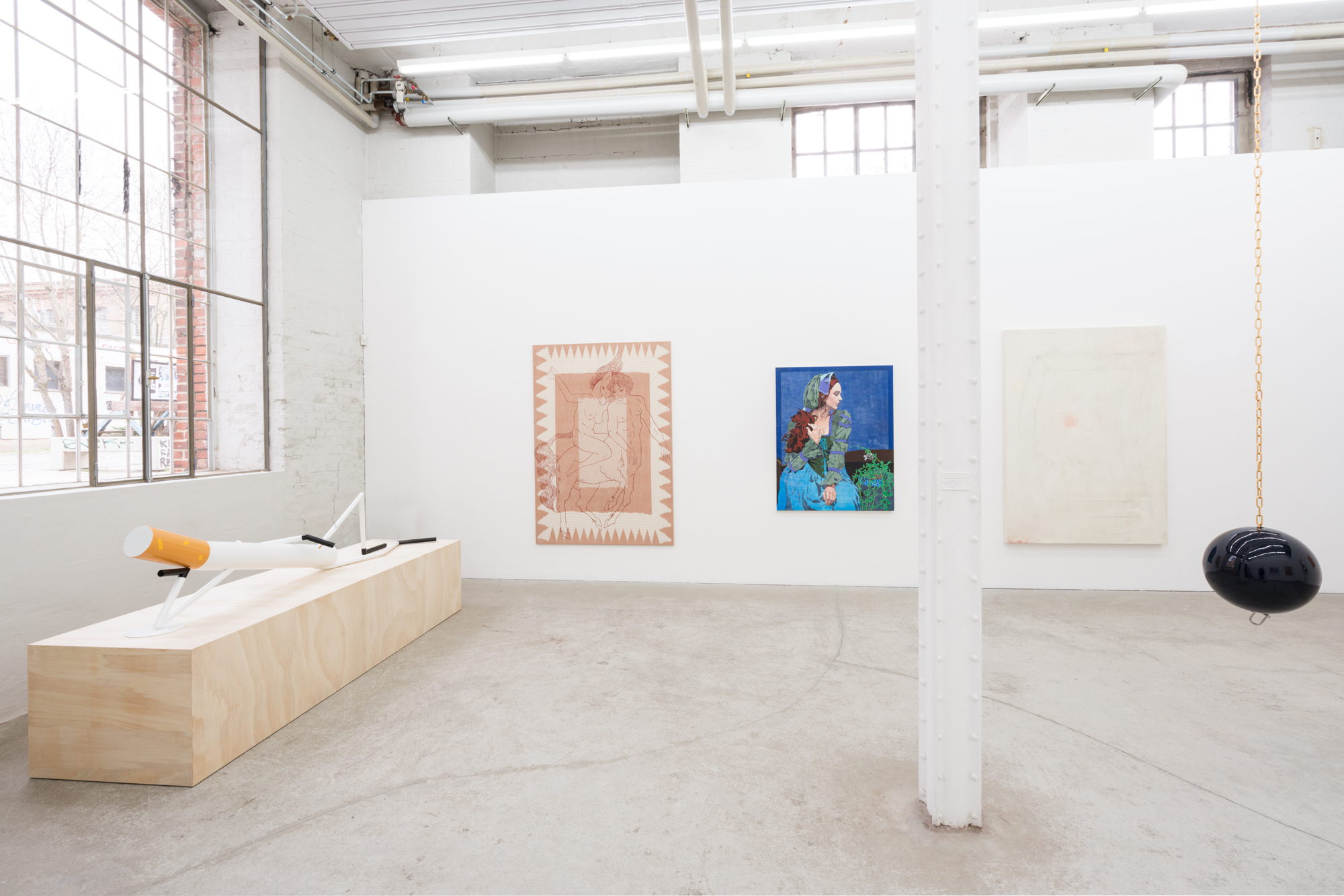 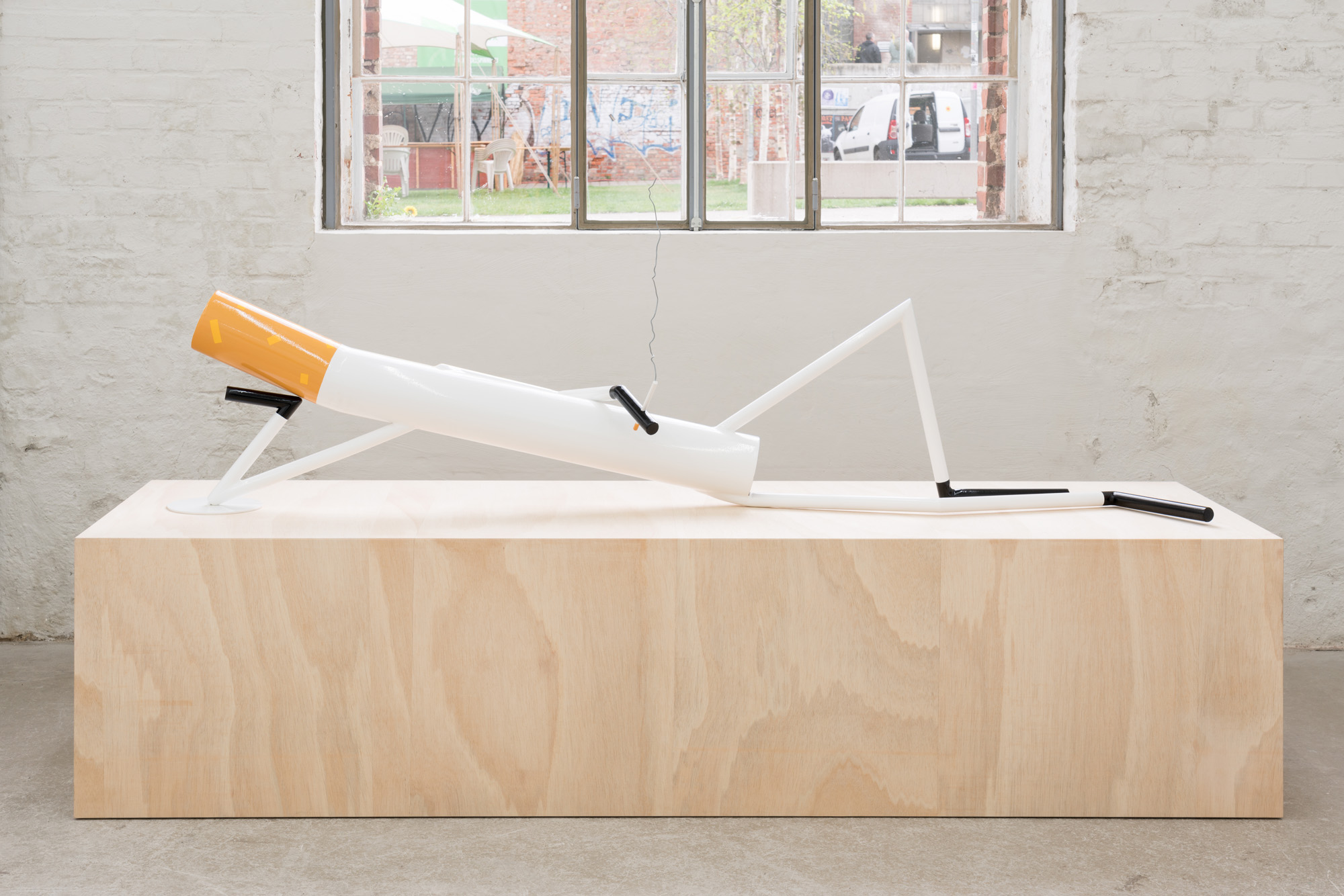 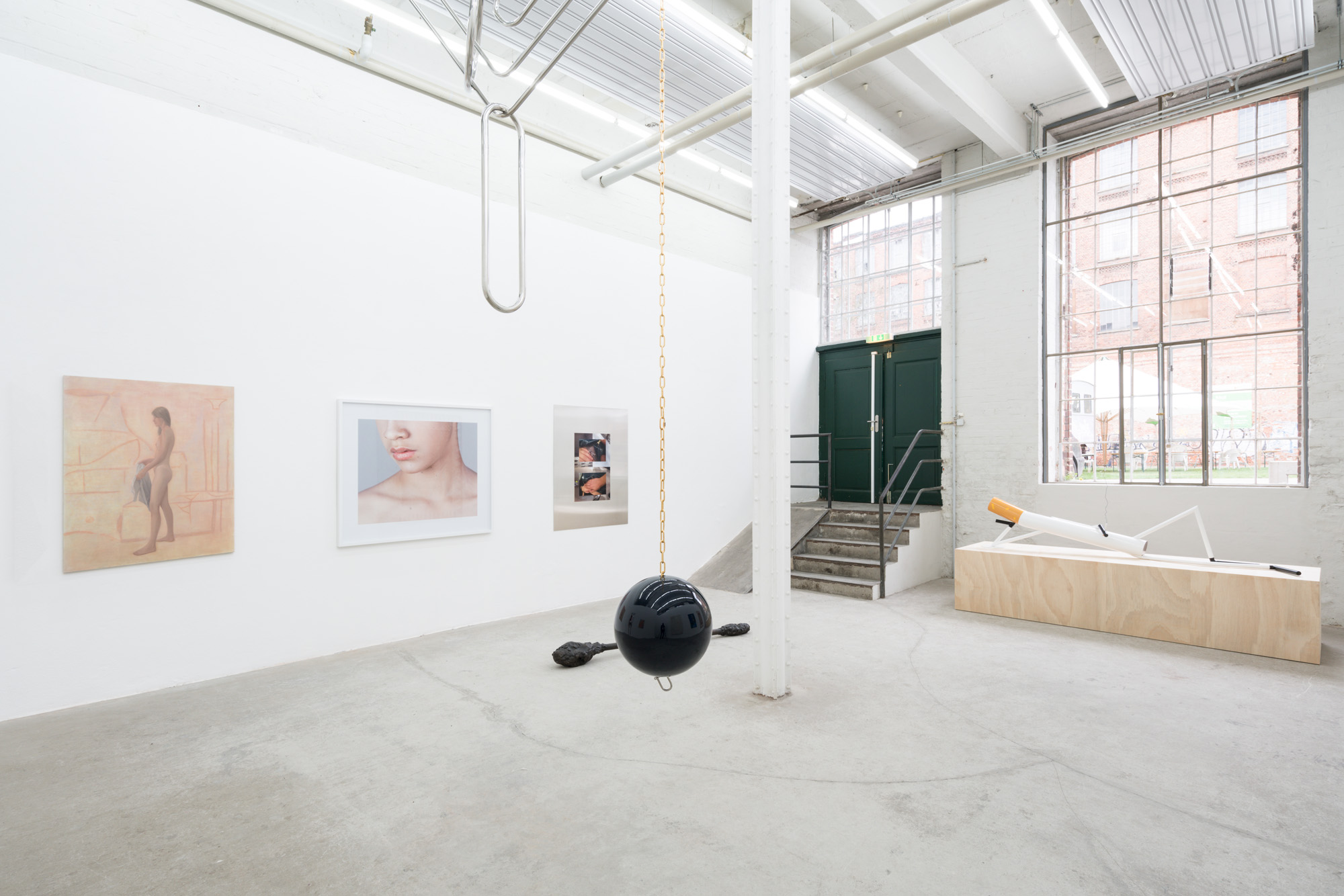 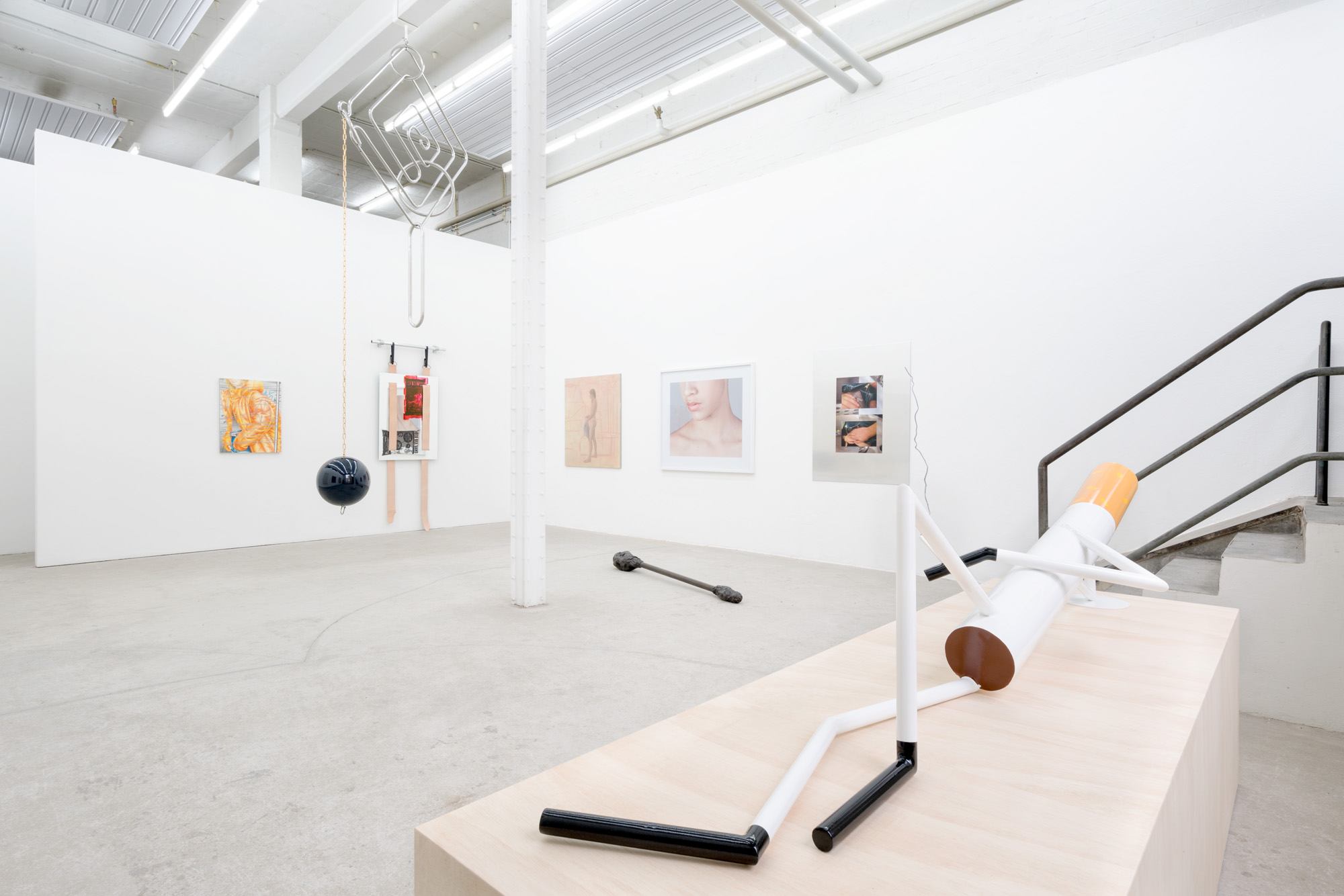 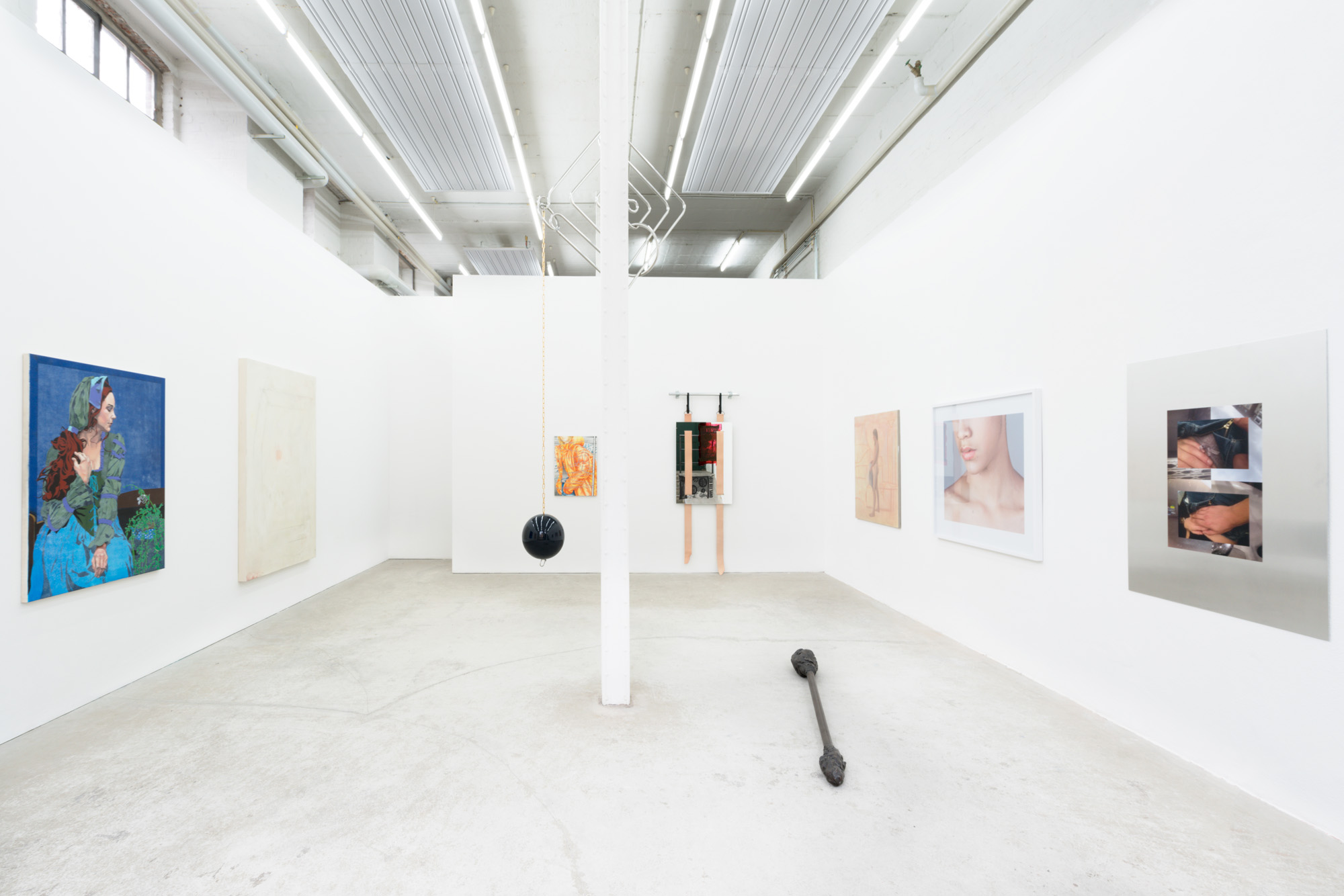 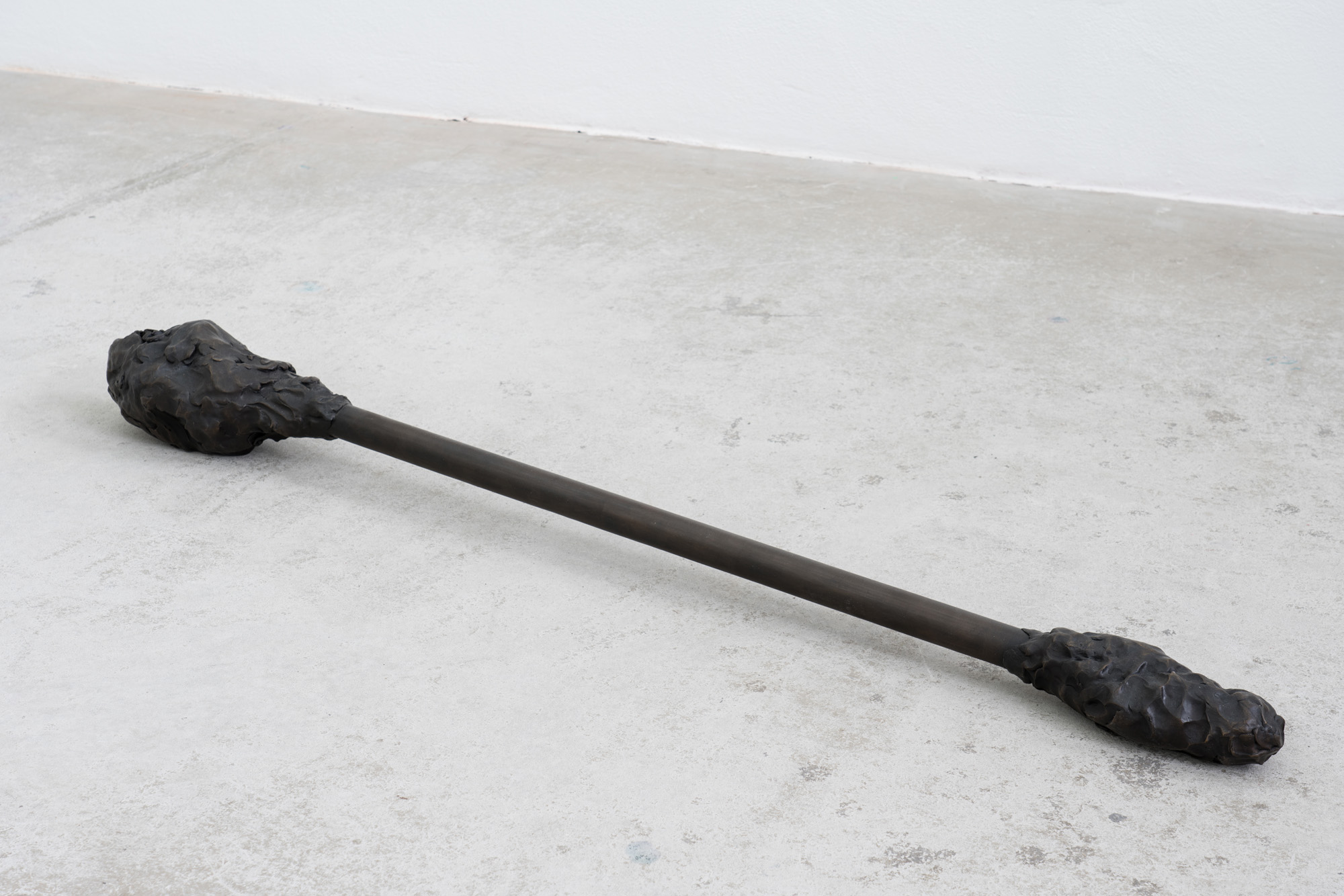 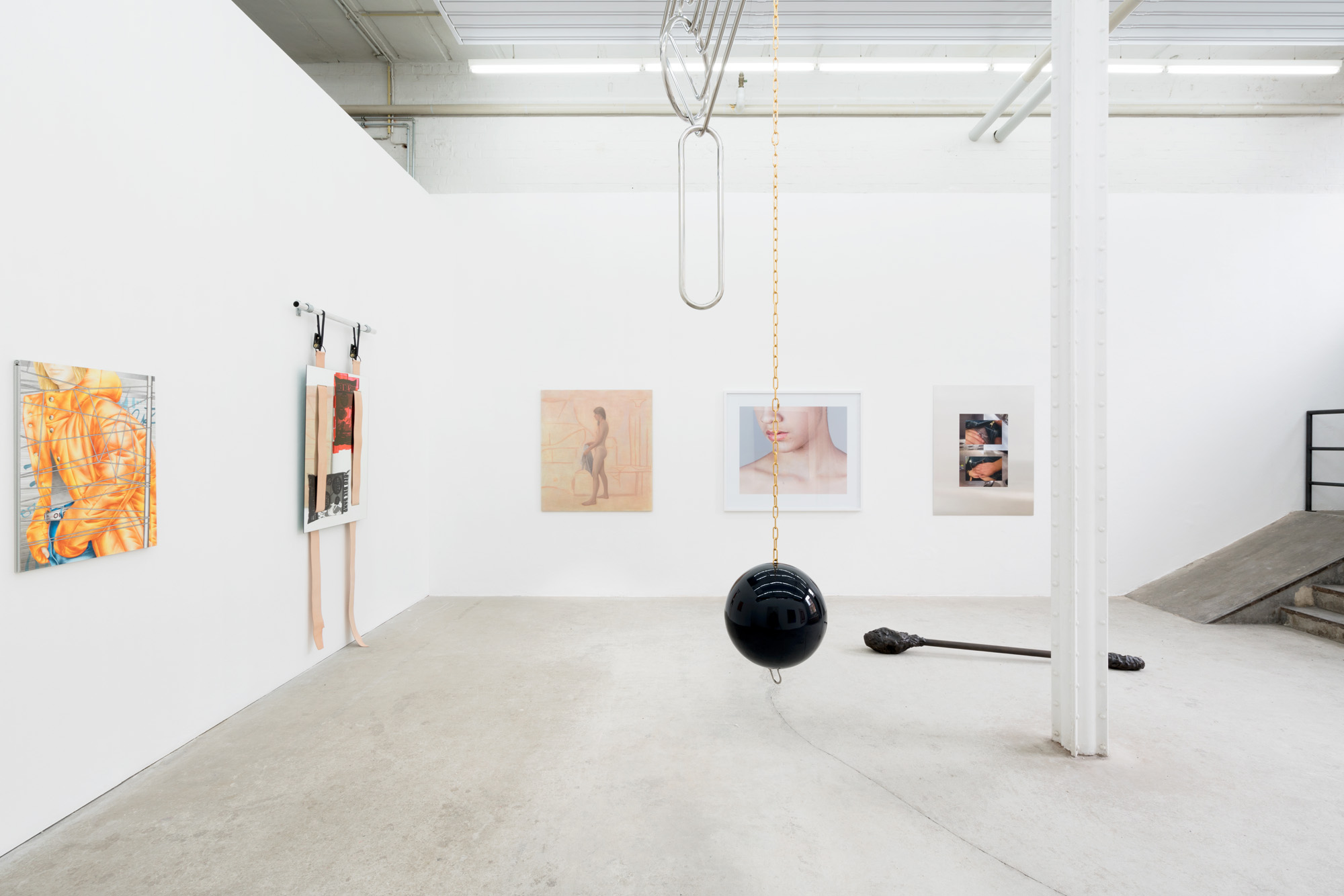 The life in the center, not on the periphery.
The intérieur of a house.
The lining of a coat.
The organism of a body.
The psyche.

Leipzig is one of the fastest growing cities in Germany, it is situated in the center of the so called Leipzig Bay. In the middle ages it belonged to the Via Regia, a road of the Holy Roman Empire which had a significant role for the interregional bartering and trade.
The Leipzig cotton mill was founded in 1884 and within short time developed to the biggest cotton mill on the European continent. After its establishment the city turned into a factory town with more over twenty sites of production, numerous flats for workers, kindergardens and parks for recreation and leisure. In 1907 it had reached its biggest expansion and peak in production: on 100.000 m² with roughly 240.000 spindles cotton was produced.
*
Lützner Straße 98 belongs to the district of Lindenau. According to Google Maps it takes 16 minutes by feet to walk to the old cotton mill from there. German peasants around the year 1000 after Christ laid the cornerstone for the cottage. In 1201 the emperor Henry Ⅱ gave the village as a present to the dioceses of Merseburg. After the reformation Merseburg belonged to sovereignty of Lützen. Due to the constitutions of the congress of Vienna, many years after the western part of Lützen was ceded to Prussia. The exklave Lindenau nevertheless remained connected and ruled by the kingdom of Saxony.
*
I first met Tobias in the year 2011 when he just opened his gallery in Lützner Straße 98. In those days I was working in a gallery in Vienna. Two years earlier Tobias started to exhibit art in his back then flat in the southern part of the city.
Malte Masemann was the first artist that joined the gallery’s official program, then very soon Eva Grubinger, Nadira Husain and Timo Seber followed. Sophie Reinhold and Wilhelm Klotzek joined in 2013, Thomas Rentmeister in 2014. During that time the gallery also ran project spaces in Berlin, first one at Heidestraße and one at Kottbusser Tor. In 2016 Sebastian Burger joined and last year Oskar Schmidt, Melanie Ebenhoch and Ronny Bulik.

,A reflection of your self in an aquarium‘
,Fragments and structures, reflecting shiny surfaces,
bright colors and a fading background‘
,A game, patience and disentanglement‘
,Sarah in the sauna‘
,The symmetry of your face‘
,Reflections. My hand and your hand‘
,A charming cigarette‘
,Two creatures, one body‘
,A maid. A blue painterly surface, schematic outlines‘
,An enigmatic surface: marble dust on canvas‘
,An oversized black q-tip‘