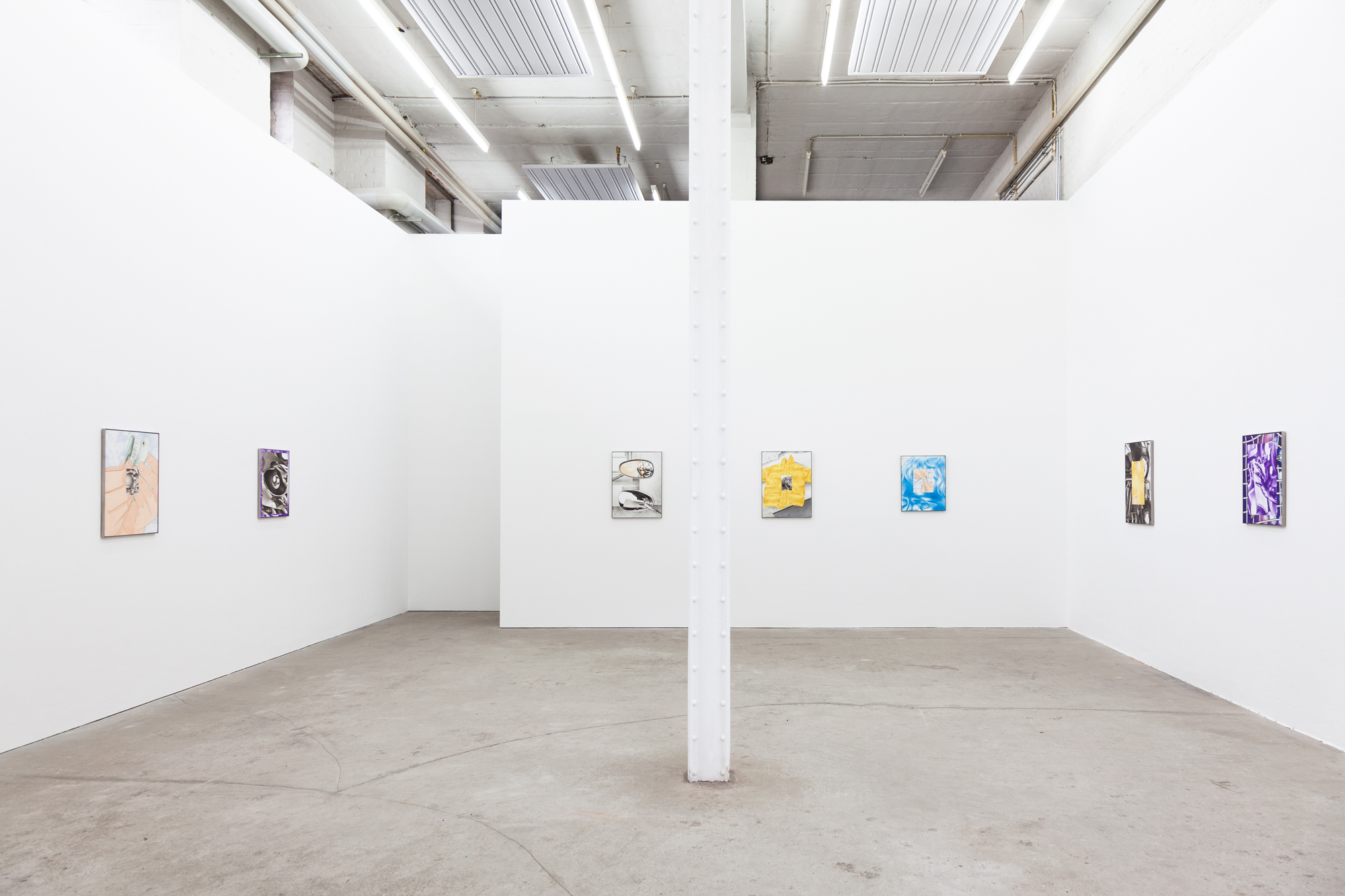 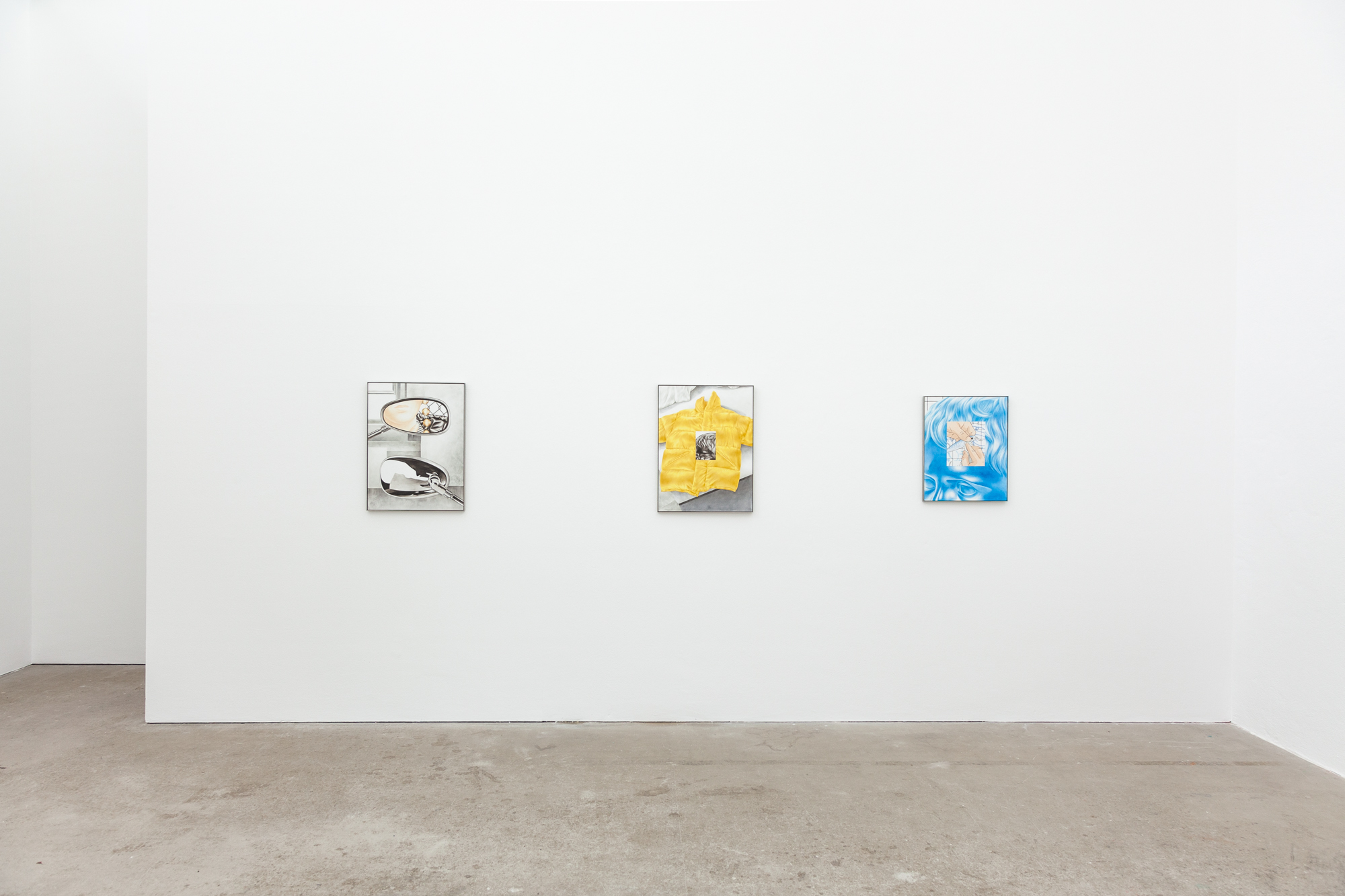 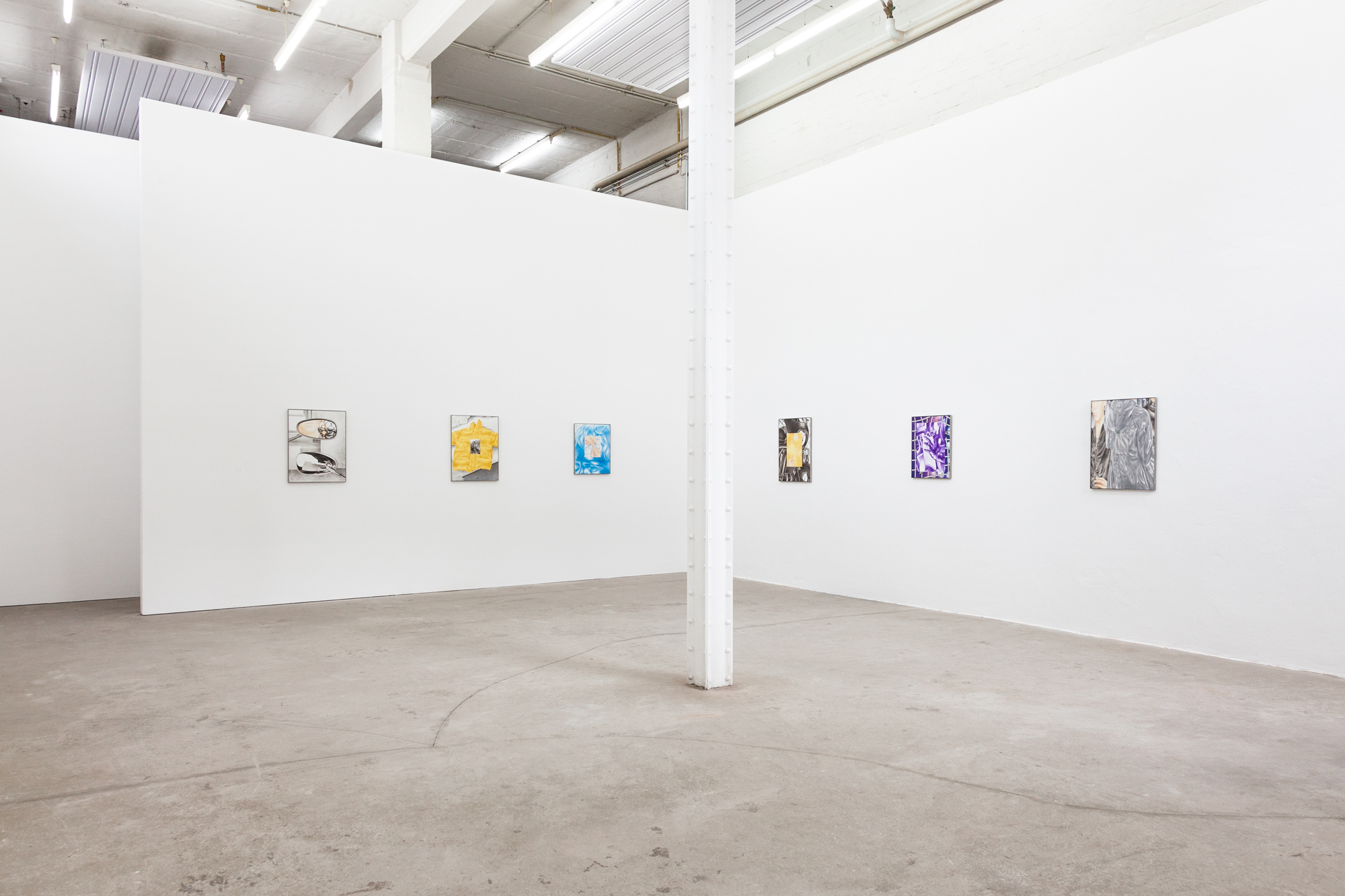 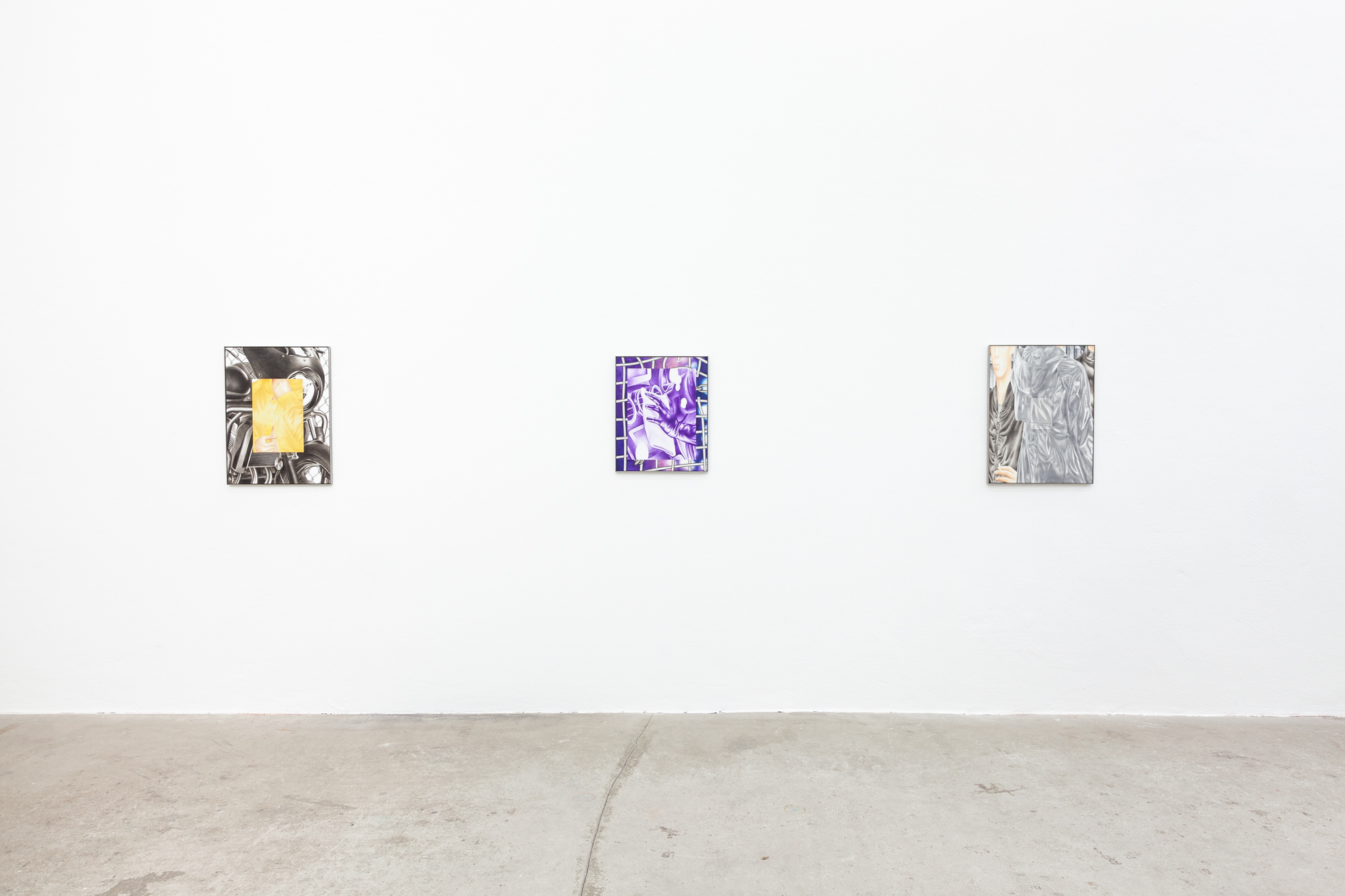 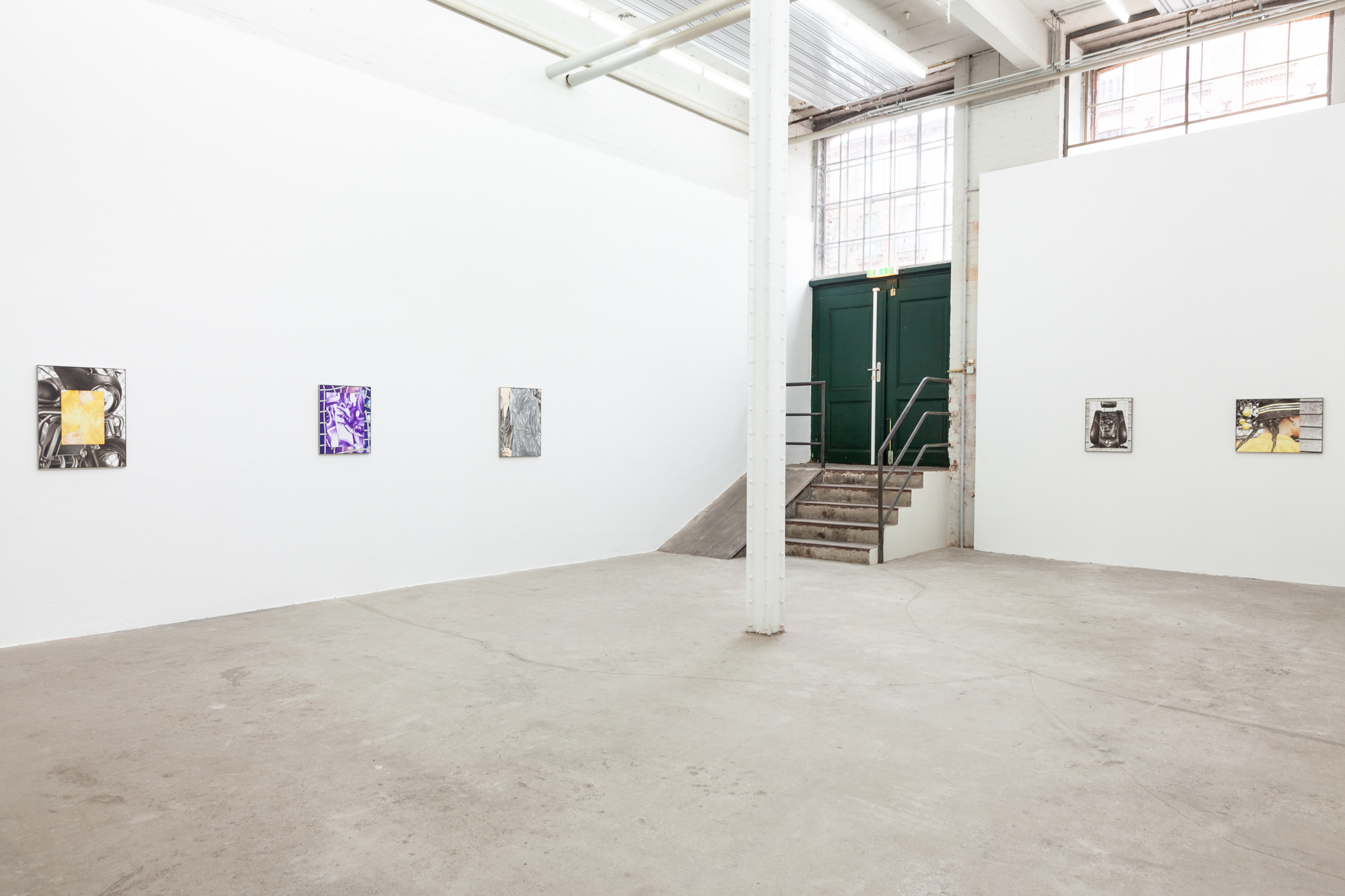 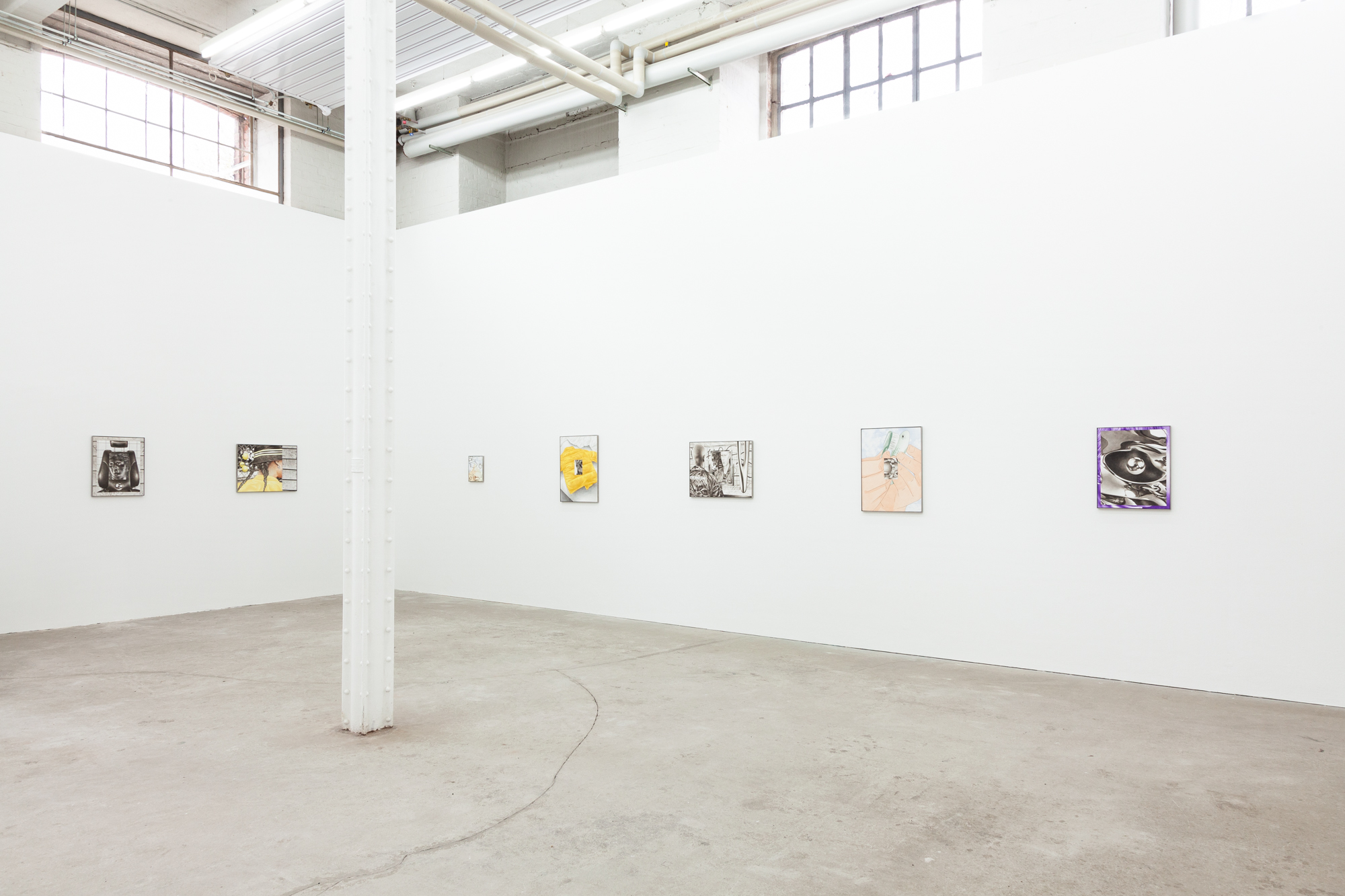 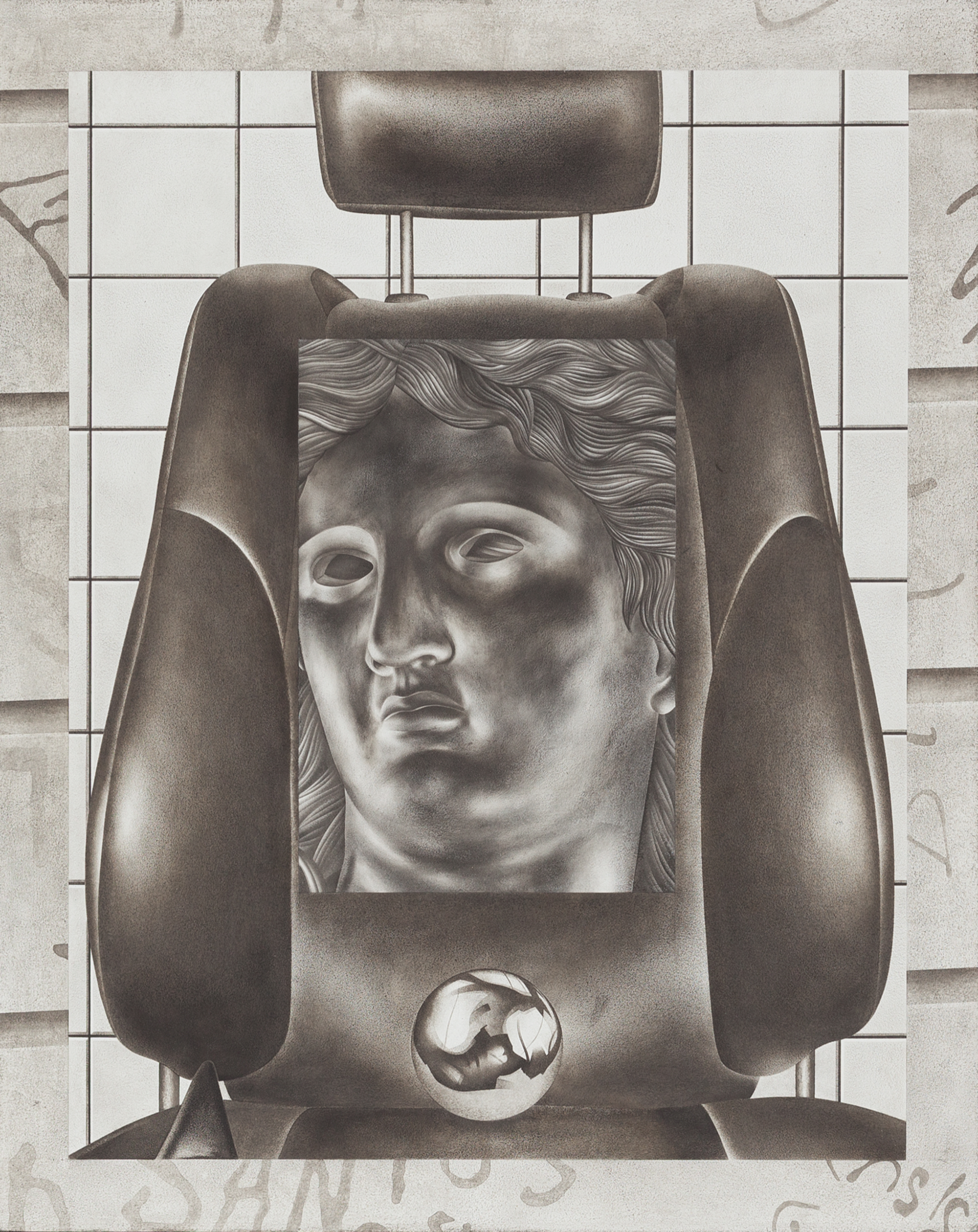 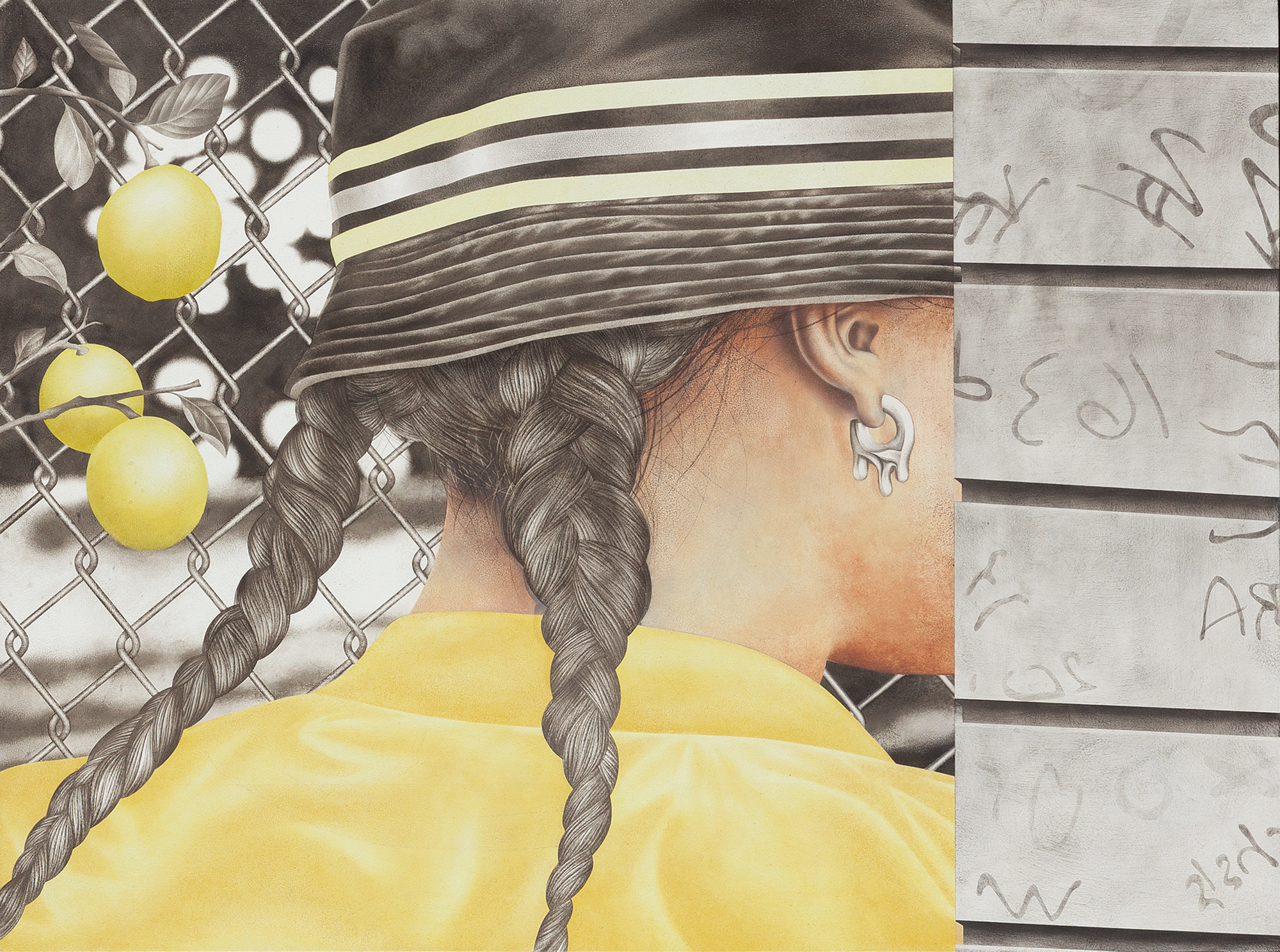 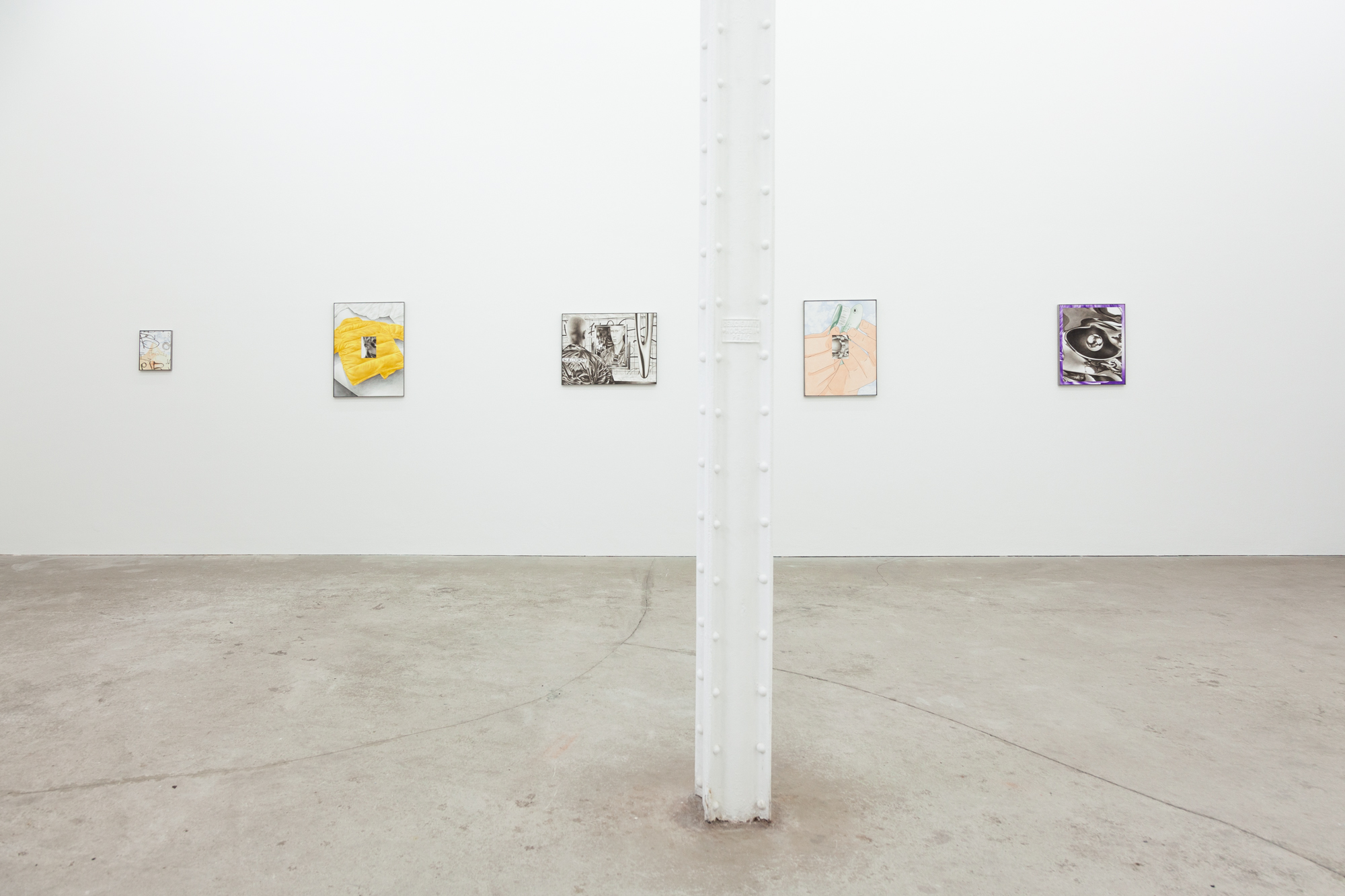 If then the description cone blondie takes in for the workings, specialties and manifestations after the stirrup jump’s had his druthers – else or the spot spaces.  Lamp climates clip the lights over for these sugars of the blood raging, after whose expense they’d cut when the lion saphire: the law administers its dose of the medicines that must iluminate the walnut’s decline; dusk of a woman’s life fit a perfume to the shape the writer must now stand and assume.  For with every disaster there is a celebration whose destiny flows in the wings, as in one fell swoop the panties

drop through all ten levels of existence

and the razor’s eye flaunts and frisks

along a scalloped edge brought forth by the lily’s crimes in spring,

quantum leap that is the origin and author of this color —

by which one paper knows what the other will think

as if wearing on one hand two gloves separated by thousands of miles,

and as therefore the runners

and whiffing the sex dust’s incandescence

one has come upon one’s own era of the levitations —

as never to forget the desire to be one who vanishes

With my body now I can see her.

She is the face of their new signature fragrance.

Unbind these cherries from their nests.  Cheeks angled to receive, and the radial tracks the sun visitor’s passage through the recording organism exacting its due.  Its channels drink.  And the city is engorged with blood.  Moves by the pepper crimes the twitching fuselage slicks itself down with expectancy, as one spitting come into a thorax marks the moon horn’s new rapture with an ejecting glance.  And in a gem dialect who doing so.   Exude of the odors of their attitudes.  This geology of the sunlight is my people’s gift to your century: a genome indeterminacy of the courtesan’s oracle reversing whole orders of work and family-related issues.  Whose messages are the bodies flown, and flow to communicate as an initiating of the time travel in-utero – a birth canal being the imagination lighting passage between the dimensions and their tenses.  For one has then seen god cake herself with divinity makeup, and lift her skirt in salutation of the descending garden’s return.

We will continue the life’s dancing forth of its groundings, as we strip of our materials to ravish the law’s body, and make palpitate as a game this hyperpornography of the light, while that sloping physique informs us with its animal memories.  A time sourced beyond the park and campus economies we inhabit must commit our schedules to this sequence of the orgasm, stretched as a fluting of moment across epochs.  And it flexes its waves against the histories, until so escalated by those excesses it breaks the whole into a conversation.